Virat Kohli is a good captaincy pick for this match. 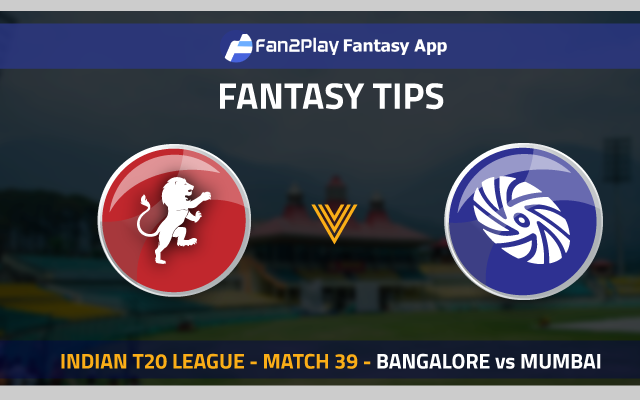 The 39th Match of the Indian T20 League will see Bangalore taking on Mumbai at the Dubai International Cricket Stadium.

This clash will start at 07:30 PM IST and will be streamed live on Hotstar.

Both Bangalore and Mumbai have experienced poor starts to their campaigns in the second half of the Indian T20 league. Both these sides have lost both matches that they have played in the second phase of the tournament.

While Bangalore is placed at the 3rd spot in the points table, Mumbai is occupying the 6th position. Bangalore was beaten in their last game by Chennai, and Mumbai went down to Kolkata. Both these teams need a win to get their campaigns back on track.

Captaincy Picks for BLR vs MUM

Virat Kohli scored a fluent 53 at the top of the order in Bangalore’s previous match against Chennai. The master batsman scored 6 fours and a six and scored his runs at a strike rate of close to 130. Kohli is the highest run-scorer in the Indian T20 league and has amassed 6134 runs in the tournament. 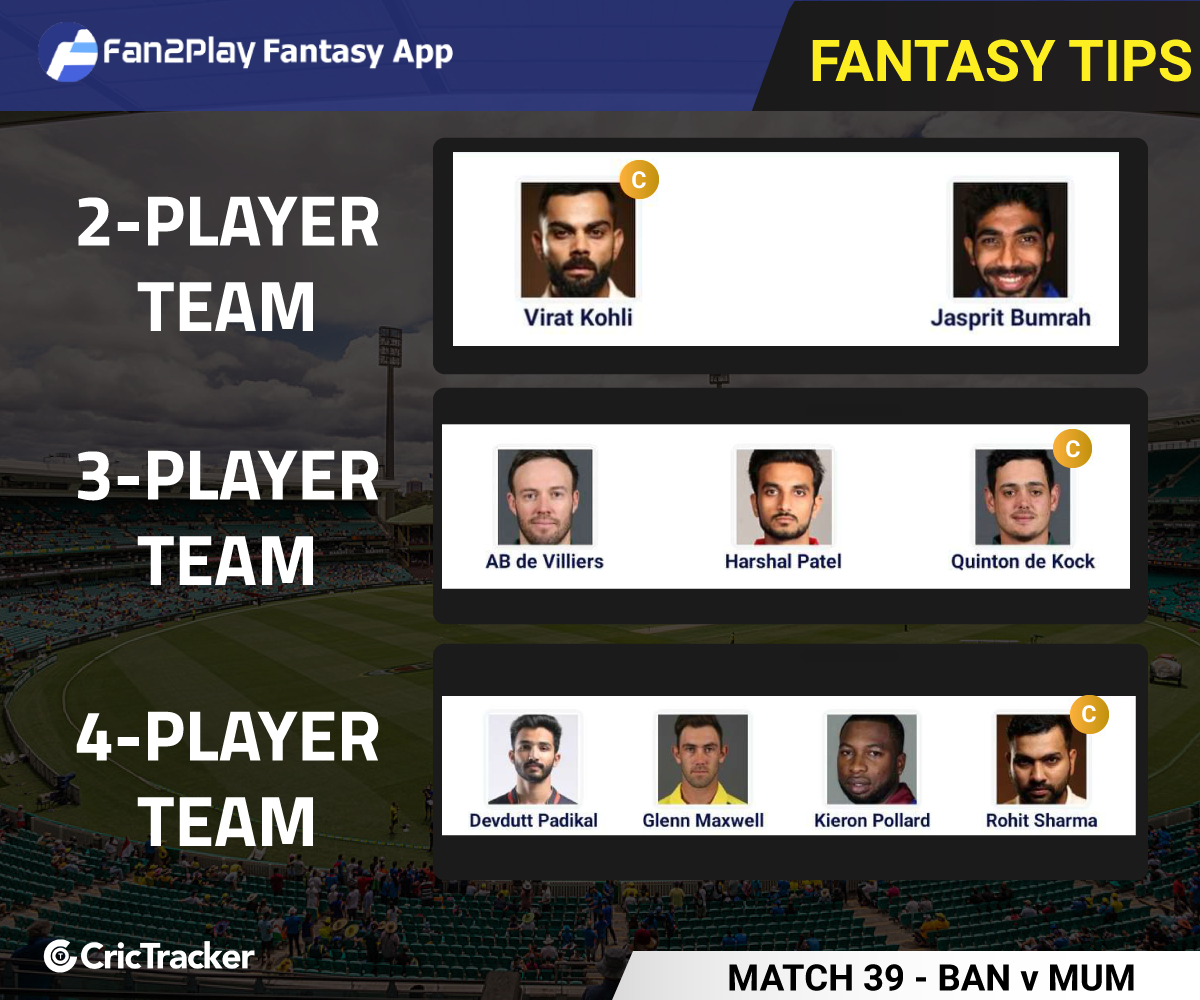 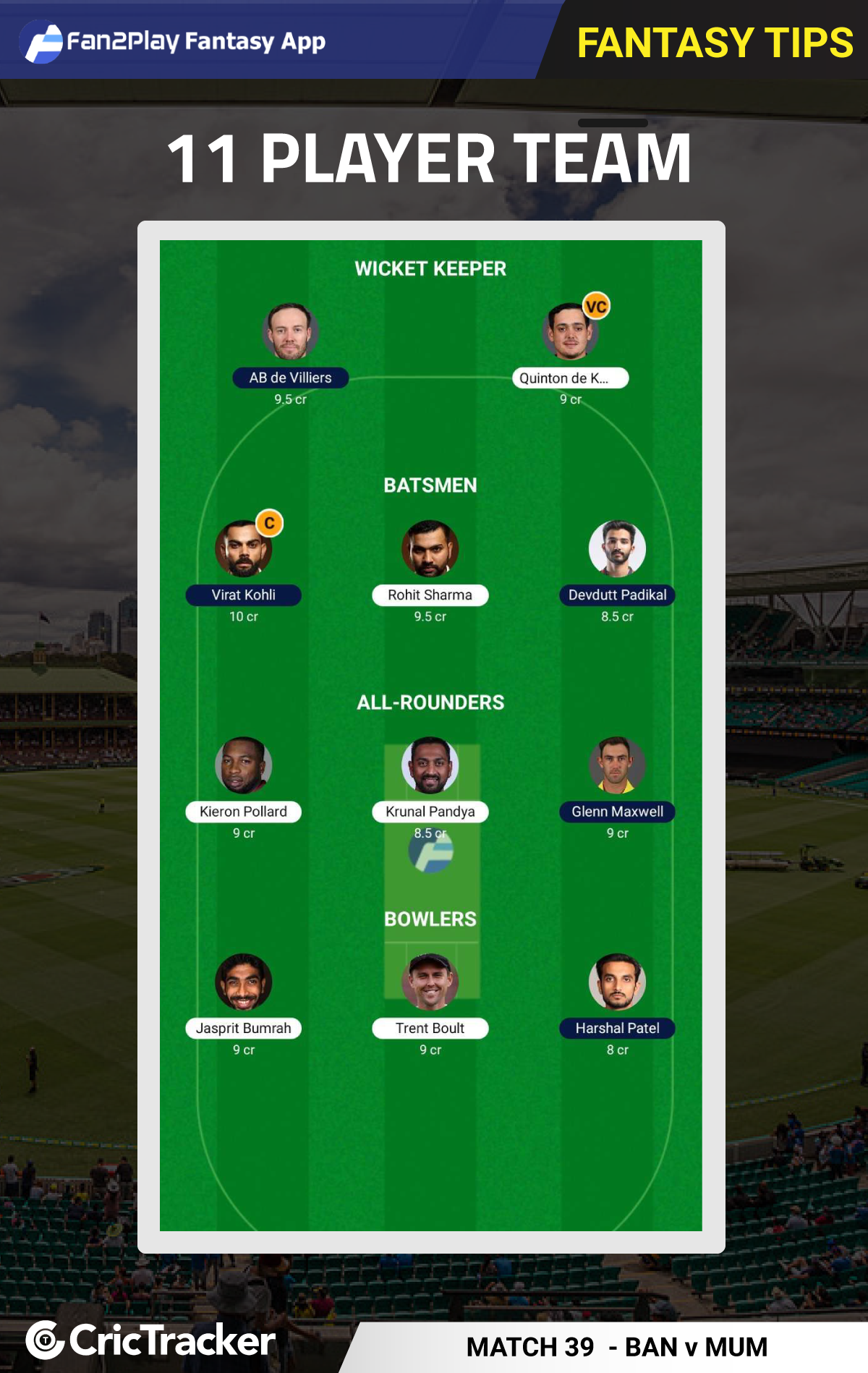