In the 18 matches between the two sides, Bangalore have won only seven while Hyderabad has won ten. 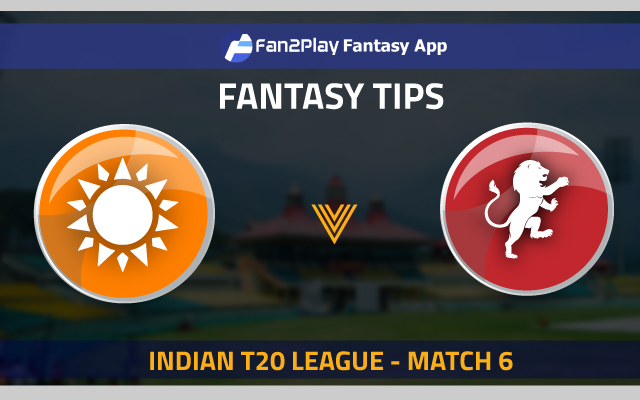 The fifth game of the Indian T20 League between Hyderabad and Bangalore will be played at the MA Chidambaram Stadium in Chennai on 14th April 2021.

Hyderabad will take on Bangalore as they look to bounce back after losing their opening match against Kolkata by just 10 runs in Chennai just a few days back. Bangalore, on the other hand, will be fully confident, having recently defeated the defending champions, Mumbai. Even though they won that game off the last ball, it would be a good confidence booster for Bangalore’s team ahead of an entire season that will be full of challenges.

Hyderabad, on the other hand, would be looking to fix some of its issues with the middle order. In any game, if they lose early wickets as they did against Kolkata, Hyderabad might lose momentum in their innings. Given how they play, a lot will depend on David Warner and how well he provides a start to the Hyderabad innings.

As far as Bangalore is concerned, they have a solid top four, all of whom are capable of playing a huge knock for their team. Kohli has been in good form lately and Glenn Maxwell and AB de Villiers were also seen in good touch, which could be a dangerous sign for the Hyderabad team.

Captaincy picks for HYD vs BLR

Coming into this IPL, Kohli was in tremendous form with the blade. Opening the innings in T20 has been a good change in the way he plays his game. In the first match, he got a start which he desired but couldn’t carry on and play a big inning. He would be looking to get a big score for his side. 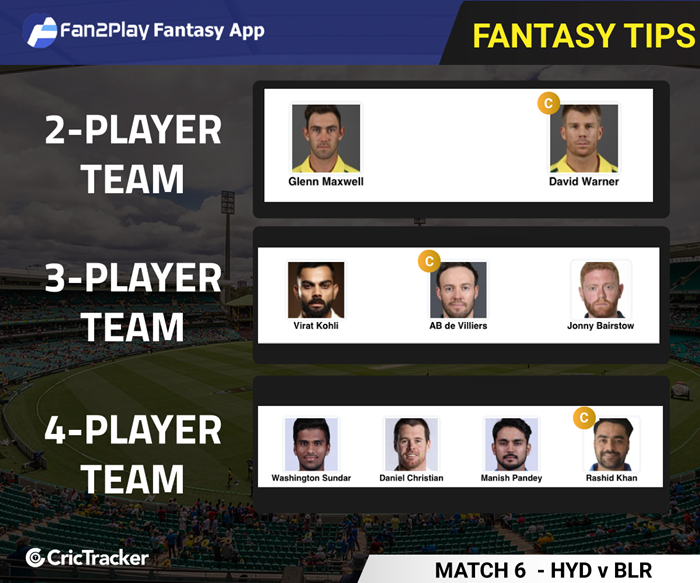 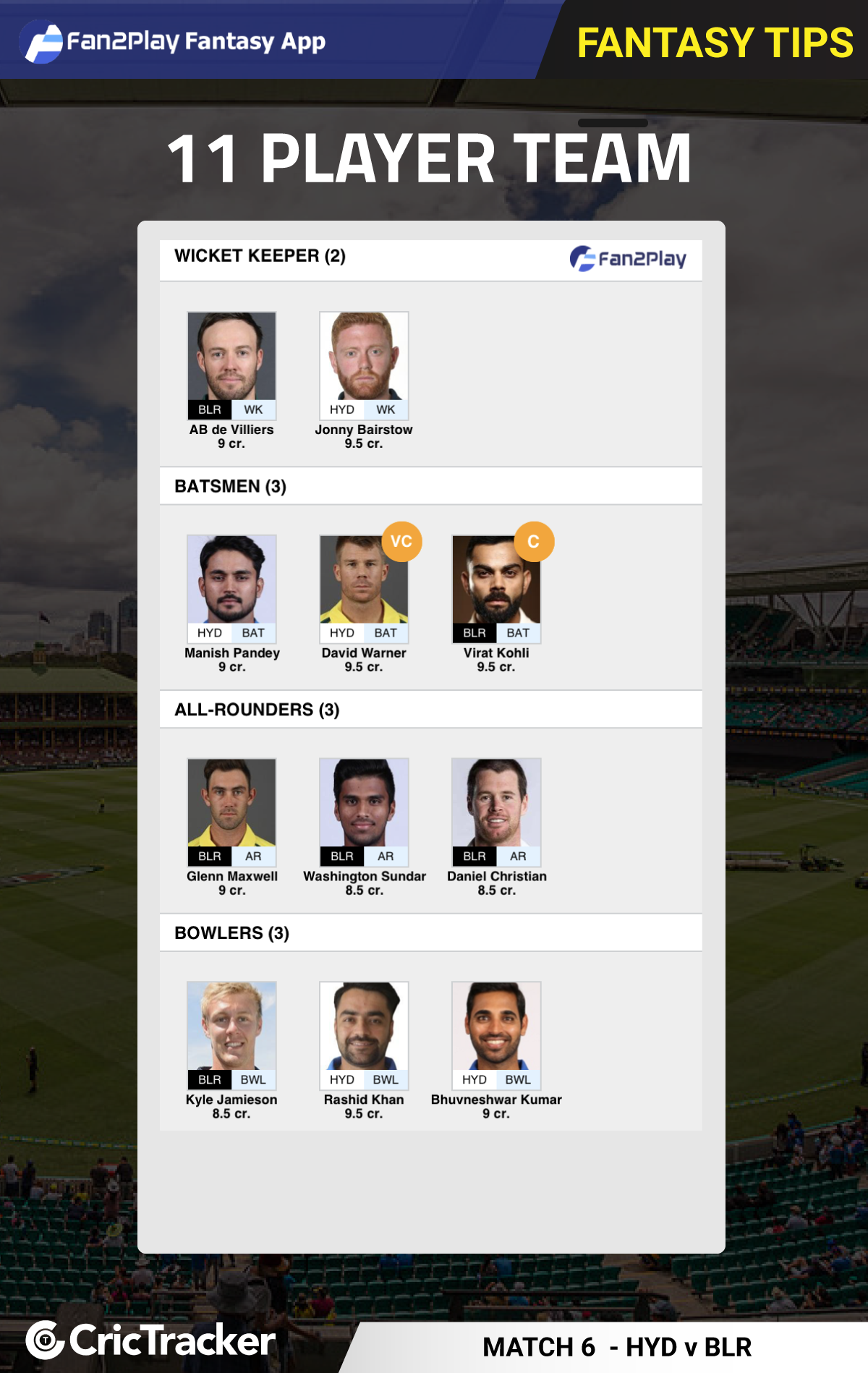