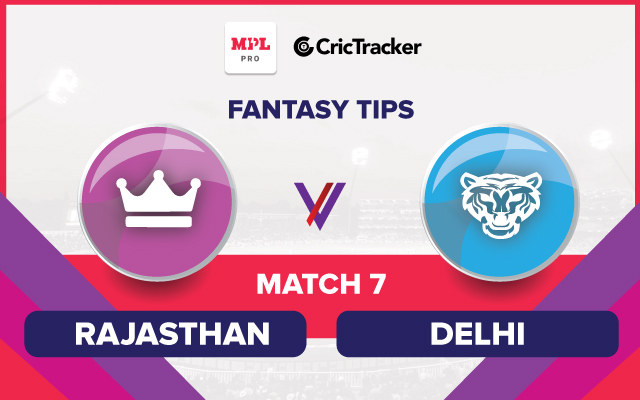 Both Rajasthan and Delhi have got a formidable batting line-up and they showed batting capability in their respective first matches of this tournament. Rajasthan lost their first game against Punjab by 4 runs in the final ball of the innings. They will definitely miss the services of Ben Stokes for the rest tournament who was injured in the last match. Delhi, on the other hand, registered a comprehensive win over Chennai by 7 wickets in their first encounter.

Jos Buttler didn’t open the innings in the previous game against Punjab. He is a destructive batter upfront against the new ball and has the ability to give good starts for his side. He knows the conditions and has a good record of scoring runs here in Wankhede.

Shikhar Dhawan was the top scorer for Delhi in the previous edition, scoring more than 600 runs. He was the player of the match in the 1st game against Chennai for his outstanding batting display where he scored 85 runs from just 54 balls.

Newly-appointed Delhi skipper Rishabh Pant is in some kind of form at the moment. He had scored runs in all forms of the game in the last 4 months for India. He got his first win as a captain against Chennai and he will be definitely an X-factor for his side against Rajasthan. 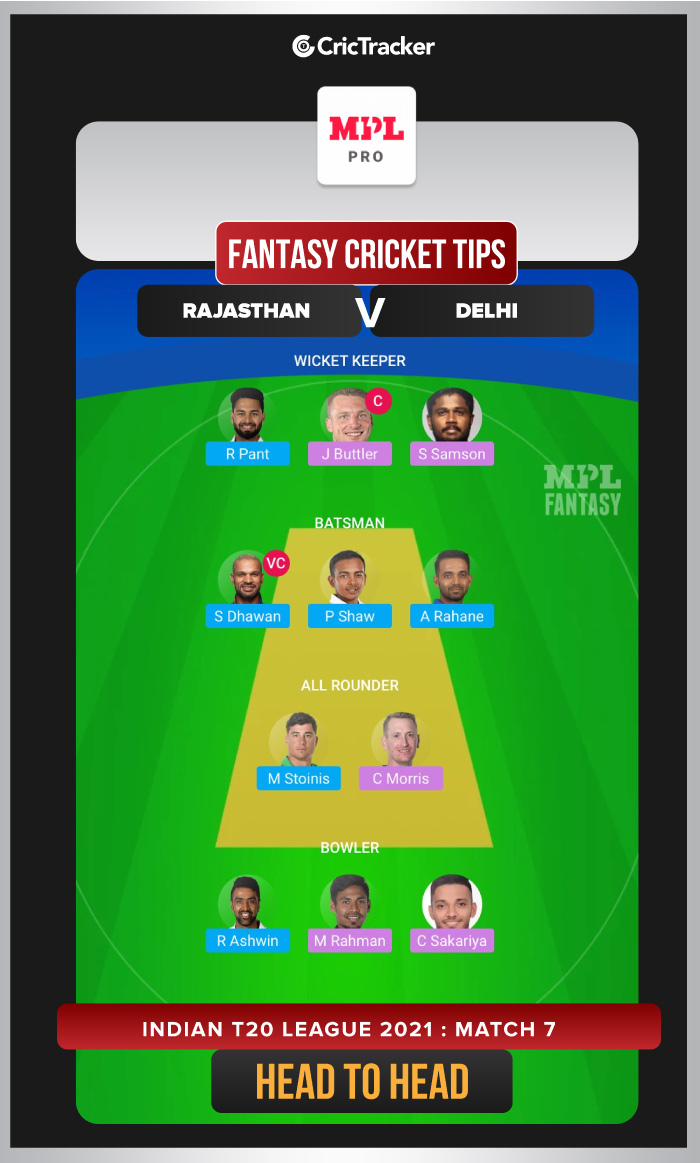 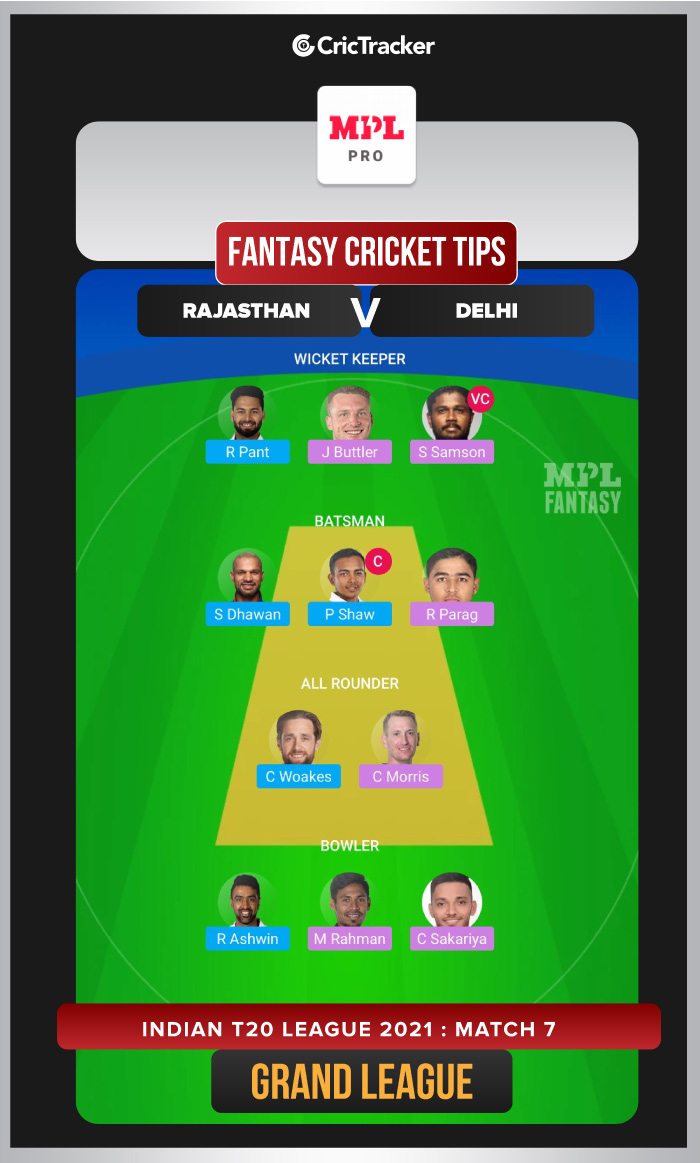