Nortje is the top pick for this match. 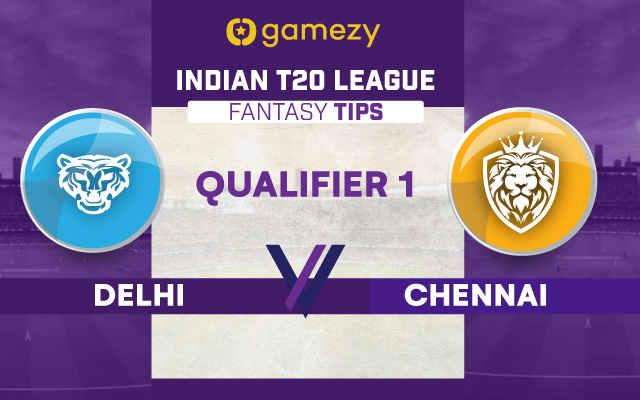 It is a clash of the top two teams of the 2021 edition of the Indian T20 League. A place in the final is at stake as Delhi and Chennai will face each other in the first qualifier. Delhi ended the league stage as the table toppers with 10 wins from 14 matches. They lost their previous game against Bangalore in a last-ball thriller and would be looking to race into the final with a win in this game.

Chennai, on the other hand, suffered three consecutive losses after qualifying for the playoffs. They were the first time to seal their place in the top four but have lost their way a little bit. However, the team is filled with experienced players and can bounce back to straight away make it to the final of the tournament.

Anrich Nortje has added a different dimension to Delhi’s bowling unit. He is more often than not picking a wicket in his first couple of overs. Against Chennai, he will have the task of dismissing Ruturaj Gaikwad and Faf du Plessis and his pace will be crucial. So far he has picked nine wickets in six matches in the second leg and will be keen on doing well.

Looking at Chennai’s last three matches, their openers are immensely important for them. It is imperative for Chennai that Faf du Plessis plays a big knock. Ruturaj Gaikwad has struggled facing the short ball and Delhi might look to exploit the weakness again. But Du Plessis has scored 546 runs in this season and also smacked a brilliant half-century in the last game. 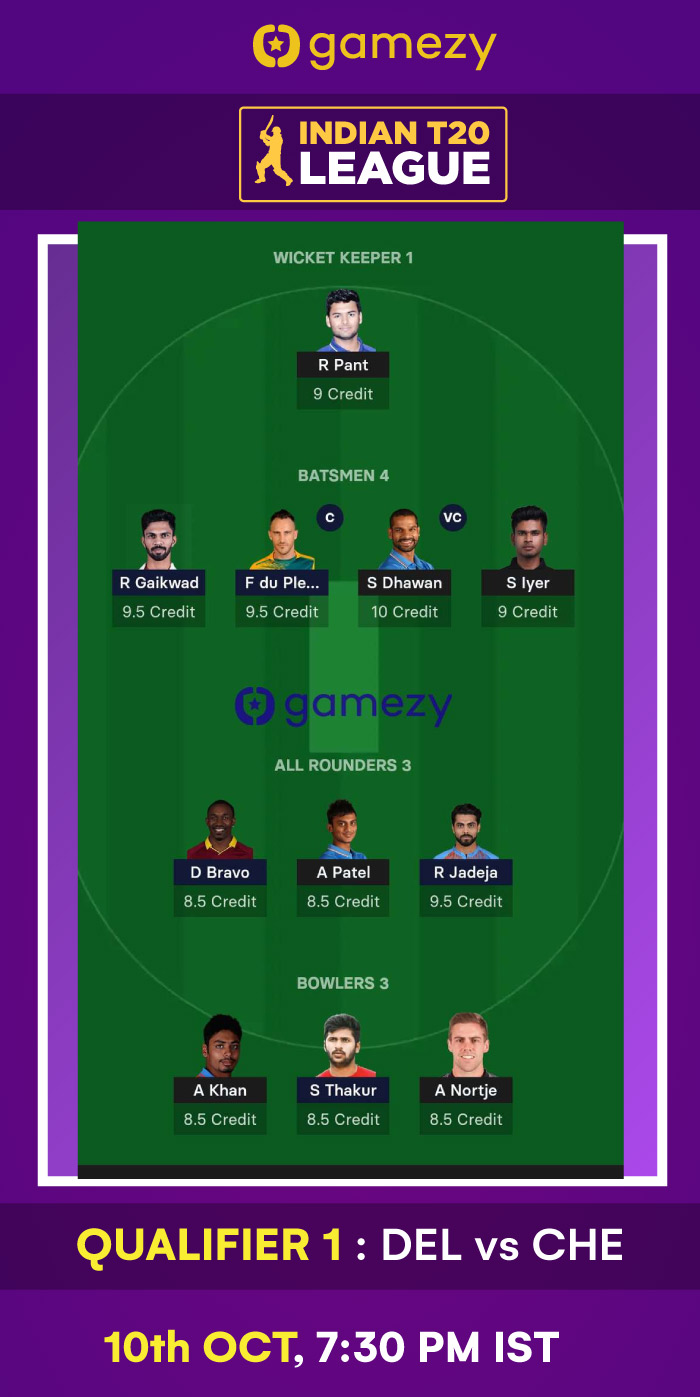 Case 1 – If Delhi is batting 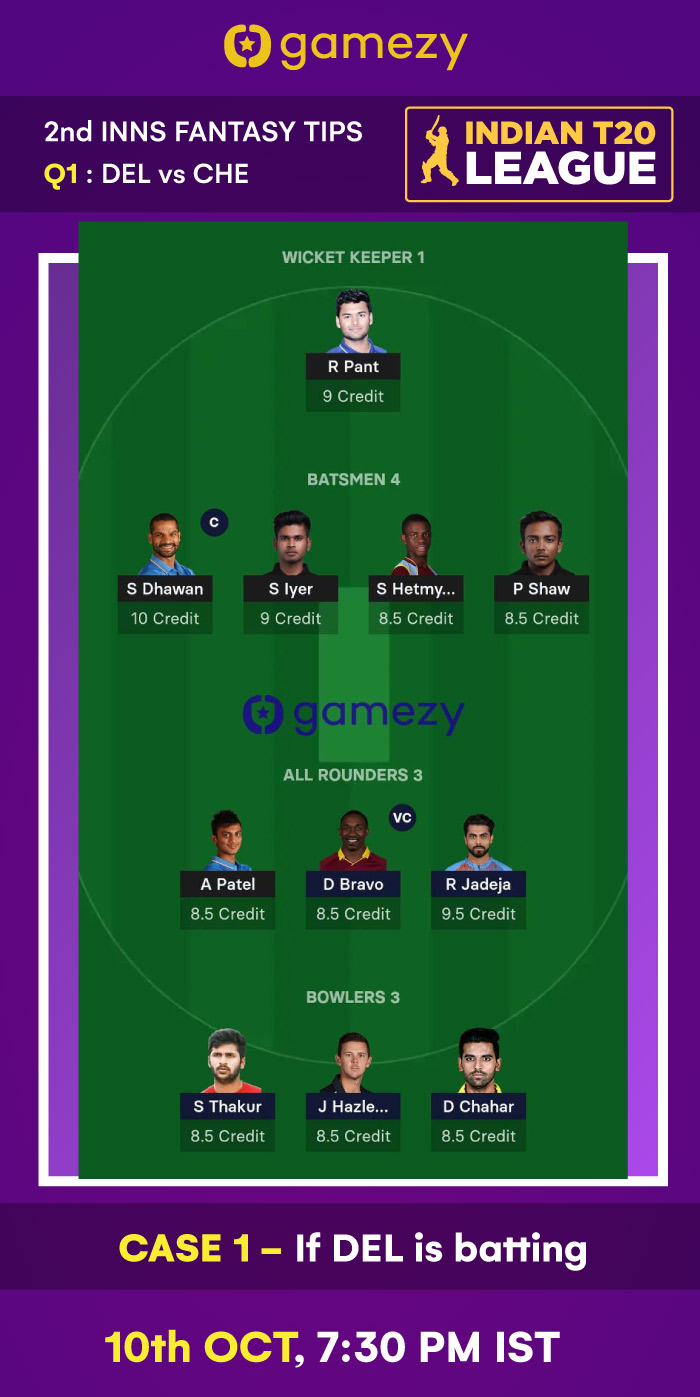 Case 2 – If Chennai is batting 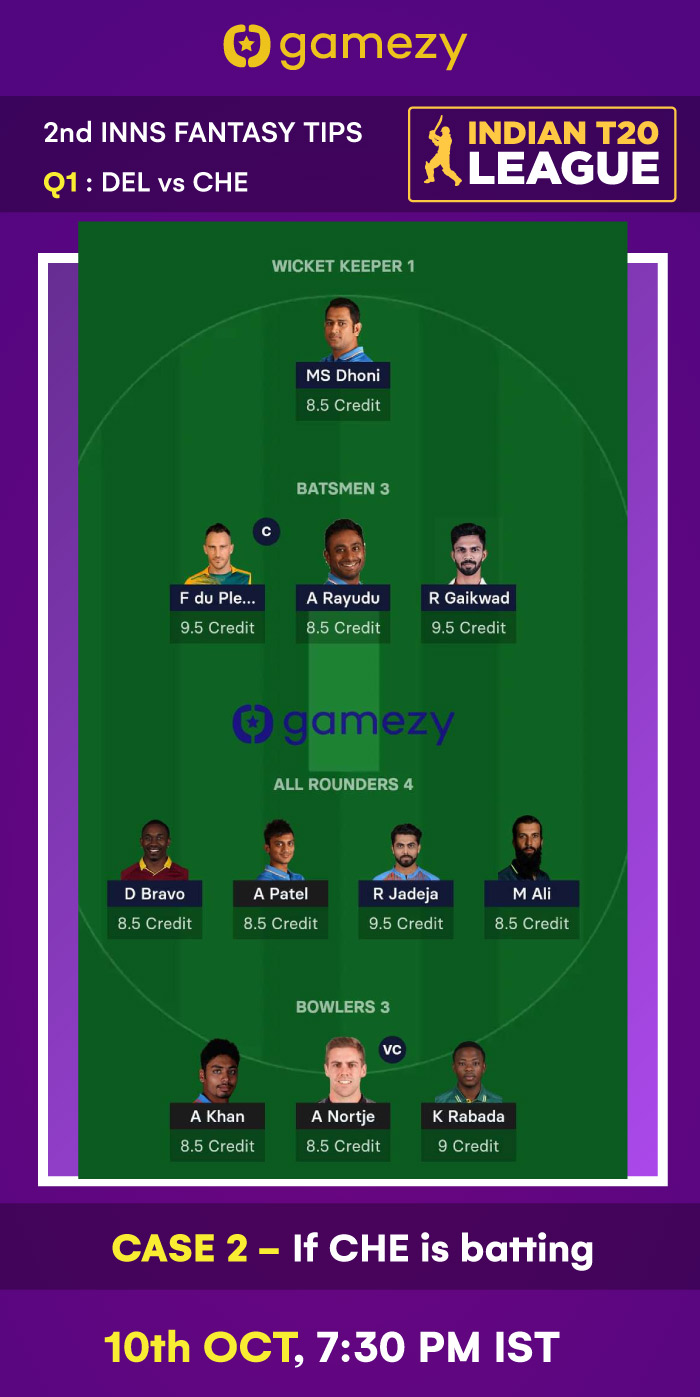