Indians dominate in the ICC World T20 team of the tournament

Indians dominate in the ICC World T20 team of the tournament 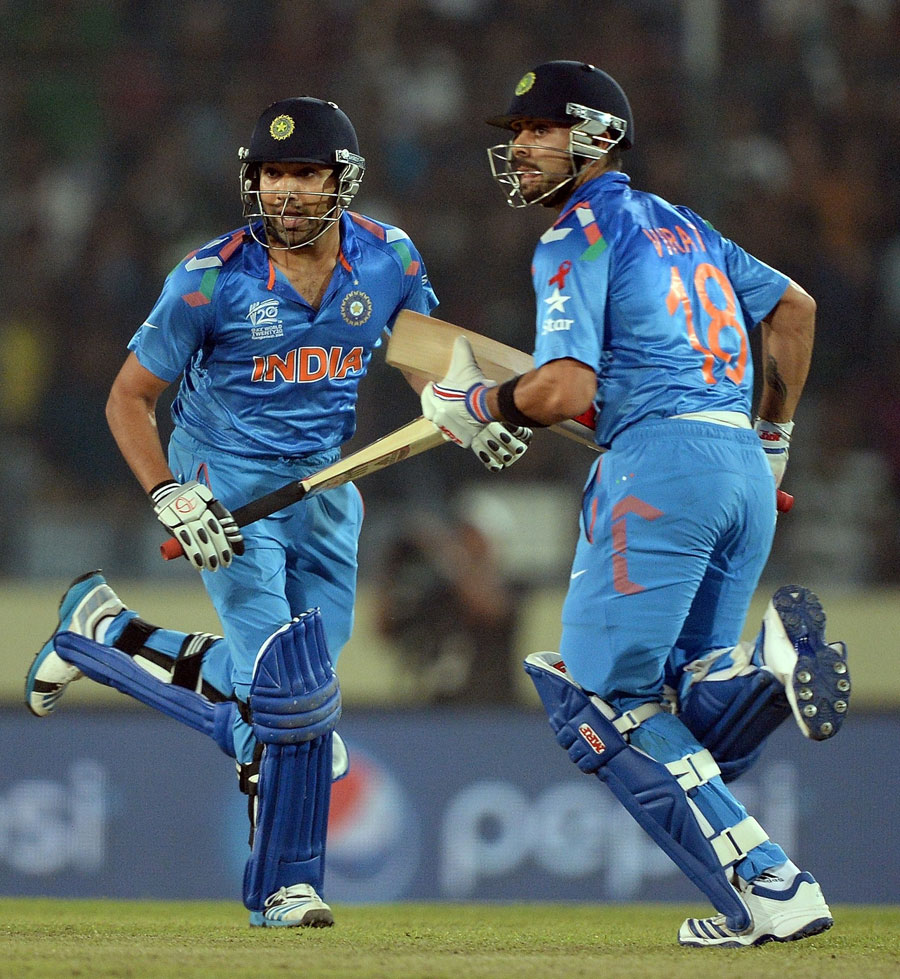 David Boon former Australian batsman is the chairman of the ICC selection panel, he said, “It was a very difficult task for the panel to pick a team of 11 from the exciting players who featured in this tournament,”

“As the selection criteria for the team of the tournament are the performances of players in the conditions during the ICC World Twenty20 2014, some of the best players in world cricket had to be left out of the team.(also read hits & flops of World t20 here.)

“Bowlers, in particular, performed strongly throughout this tournament and the side we have selected includes three of the most impressive bowlers in Dale Steyn, Samuel Badree and Lasith Malinga.”

The team that the committee has selected looks like:

Indian opener Rohit Sharma and Stephan Myburgh of Netherlands are picked as the openers followed by Virat Kohli who was also the highest run scorer and Man of the Tournament at number 3. JP Duminy at number 4 and Glen Maxwell at 5, MS Dhoni playing the dual roles of Captain and wicket keeper at number 6. Darren Sammy at number 7 the all-rounder’s place. The bowling department has India’s Ravichandran Ashwin in the spin department along with Samuel Badree of the West Indies. Fast bowlers that are selected for the ICC World T20 team are Dale Steyn and Lasith Malinga to complete the XI. Krishmar Santokie the un-orthodox round arm fast bowler from West Indies who has eight wickets in the tournament is the XII th player.