The records were never in favour of the Kolkata Knight Riders (KKR) ahead of the game, which made Mumbai Indians (MI) the firm favourites. Moreover, they have won a solitary match at the Wankhede Stadium, which made things even worse for the visiting team. The chasing side always had the advantage at the venue and hence it was evident that Dinesh Karthik would elect to field.

He didn’t do anything different, but even then the odds were stacked against KKR as they have been involved in a couple of unsuccessful run-chases at the iconic stadium. However, on current form, they weren’t out of contention as their last two victories against the Royal Challengers Bangalore (RCB) and the Chennai Super Kings (CSK) were achieved while chasing.

Mumbai opened with their tried and tested opening stand of Suryakumar Yadav and Evin Lewis. Meanwhile, Karthik didn’t introduce Piyush Chawla, who had an economy of 8 runs per overs. Instead, they started with Nitish Rana and youngster Prasidh Krishna. They didn’t let their skipper down and conceded seven runs in the first two overs.

Chawla was introduced in the sixth over and Lewis welcomed him 14 runs off three balls and he eventually leaked 35 runs and didn’t even complete his quota. Though some of KKR’s strategy worked, Mumbai strolled along to end the powerplay at 56/0. Most of Karthik’s tactic’s worked however, he didn’t utilize Andre Russell’s overs, which was baffling.

The Jamaican bowled a couple of overs in which he gave away 12 runs. Most importantly, he churned out the wickets of the openers in Lewis and Yadav when both threatened to take the game out of the Knight Riders’ radar. However, he disappeared following the 15th over and Krishna was entrusted with who didn’t disappoint to a large extent.

More experiment, but it cost KKR the game

During the run-chase, Shubman Gill was sent to open with Chris Lynn. Gill showed stupendous form against CSK and deserved to be rewarded. However, their batting was weakened as they ran the risk of subtracting Sunil Narine’s effectiveness from the lineup. The Knights ended the power-play with 47 runs for the loss of a couple of wickets. The Gill-gamble flogged as Hardik Pandya nipped him out early.

Nitish Rana and Robin Uthappa kept them in the hunt and the Knights were the favourites to win their second match at the Wankhede. However, Mumbai weren’t ready to drop the gun as Mayank Markande and Hardik pinned both and the game was back into the balance. When they were dismissed, KKR required 67 runs off 39 balls and with Karthik and Russell taking charge, they were still poised to win the game.

Unfortunately, the hosts brought forth their A-game and gave away a mere 37 runs in the next four overs. Jasprit Bumrah’s Yorker’s and Markande’s leg-breaks wasn’t decrypted by the visiting team and they steadily, but surely fell behind the eight ball.

Narine came in at the fall of Russell and quite expectantly, the move drooped. With 23 runs required off the last over, Krunal Pandya was introduced into the attack. The runs required of the over seemed to be an improbable one and it turned out to be exactly that way at the end of the match. Meanwhile, the Knight Riders slumped to their seventh successive defeat against Mumbai Indians. 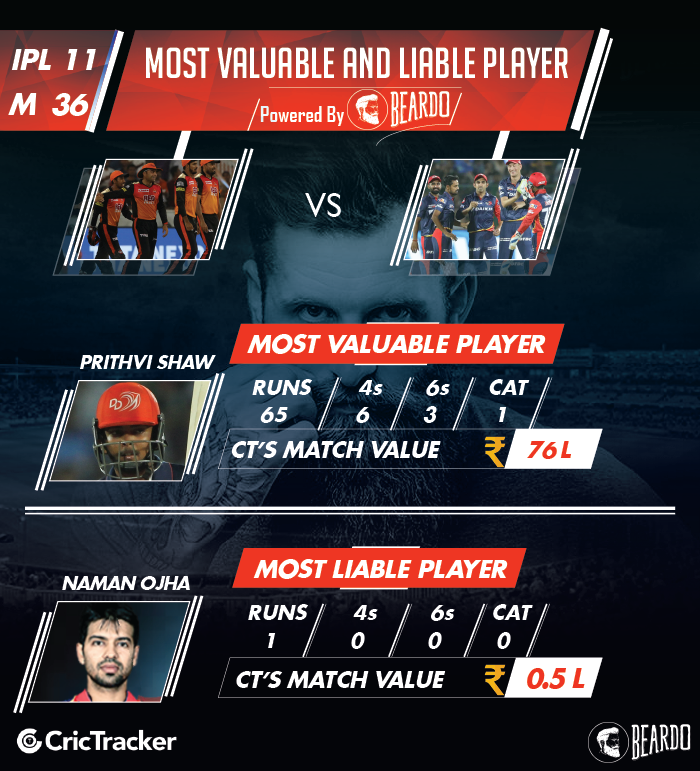