Before the real action commences, here's a sneak peek at what we're expecting from the encounter.

Those who feel that a dead-rubber game is an unexciting affair, think again! Sunday’s first match will find the Delhi Daredevils (DD) and the Mumbai Indians (MI) lock horns at the Feroz Shah Kotla Stadium, New Delhi. In spite of Delhi being out of the race for the playoffs, the outcome of this particular match is expected to cause quite a stir in the points table of the Indian Premier League (IPL) 2018.

Five teams, namely the Kolkata Knight Riders (KKR), the Kings XI Punjab (KXIP), the Royal Challengers Bangalore (RCB), the Rajasthan Royals (RR) and MI are in contention for securing the remaining two playoff slots. With only a handful of games remaining, the competition can be expected to go down to the wire, with the Net Run Rate (NRR) coming into play at some stage or the other. Before the real action commences, here’s a sneak peek at what we’re expecting from the encounter.

Barring the 94-run innings against the RCB, Rohit Sharma has had a pretty average season so far in IPL 2018. With just 273 runs in 13 games to his name, the Hitman hasn’t looked his usual explosive self in the shortest format of the game. Can Sunday be the day when he finally gets that one mammoth score that’s been long overdue?

MI have stormed back into the tournament from a down and out situation and have the chance of scripting one of the best comeback stories in the history of the IPL. As a result, their game against DD will be a must-win encounter and the bigger the margin of their victory, the better their NRR will look. We can expect the MI skipper to step up to the occasion and produce a fine knock from his bat to help his team’s cause. 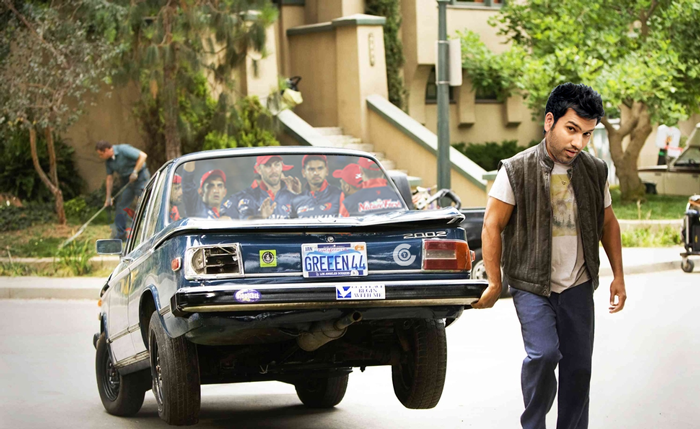 Virat Kohli and his boys will be looking at Delhi’s efforts very closely as it’s outcome in the favour of DD can significantly improve RCB’s chances of making it to the next stage of IPL 2018. DD, on the other hand, will be concentrating on ending the tournament on a high, following the forgettable season that they’ve had. Sandeep Lamichhane might just be the man of the hour to help DD out of its misery.

Lamichhane recently created history when he became the first cricketer from Nepal to play in the IPL. In the 2 games that the 17-year-old has played, he’s scalped 2 wickets. His most recent performance against a side as strong as the Chennai Super Kings (CSK) was extremely impressive as he dismissed Suresh Raina while conceding just 21 runs in his quota of 4 overs. The youngster can be expected to add teeth to DD’s bowling attack on Sunday and act as the effective roadblock to the MI’s chances of winning the game.