Mumbai Indians and Delhi Daredevils will face each other in the tenth encounter of the Indian Premier League (IPL) at the Wankhede Stadium. Both the teams have played two games and are yet to register a win, they are extremely well balanced and boast of both experience and youth but one will have the edge over other.

The side with an upper hand will be Mumbai who will not only be playing at home but will also take confidence from the fact that both the games they have lost have a very small margin, i.e. 1 wicket. Delhi Daredevils, however, have succumbed to both Kings XI Punjab and Rajasthan Royals in away games and have several weaknesses that need to be worked on whereas MI have very few.

MI will also take confidence from the fact that their explosive batsmen will be facing a DD bowling line-up that has been leaking runs heavily. However, Cunro hasn’t come good come for DD so far and it will make a considerable difference when he starts to fire. Similarly, Maxwell, who looked rusty in his first match of the tournament, is bound to create some impact on the team. Here are a few expectations we have from the encounter, do they match yours?

Munro to step up

Two games, two single-digit scores is all that can be said about Munro’s presence in IPL so far. It is important for DD to have someone take on the bowlers early in the game while Gautam Gambhir plays the second fiddle.

DD’s batting performance, in general, has been underwhelming in the two games. It is not fair to pin it all on Munro’s lack of performance because the rest of the line-up hasn’t stood up either. However, a headstart from an explosive opener may just be the start of everything going right for the side.

MI may have lost both the matches but apart from the fact that they lost the games by minimal margins, they will also take the positivity that young Mayank Markande has been providing them. Two games and seven wickets for the 20-year-old and the current Purple Cap holder has become one hell of a buy for the team.

The leggie has outfoxed some of the best players and has played a crucial role in picking wickets early in the game and also in the middle overs. He will pick a couple or more wickets against DD and continue to lead the race of most wickets. 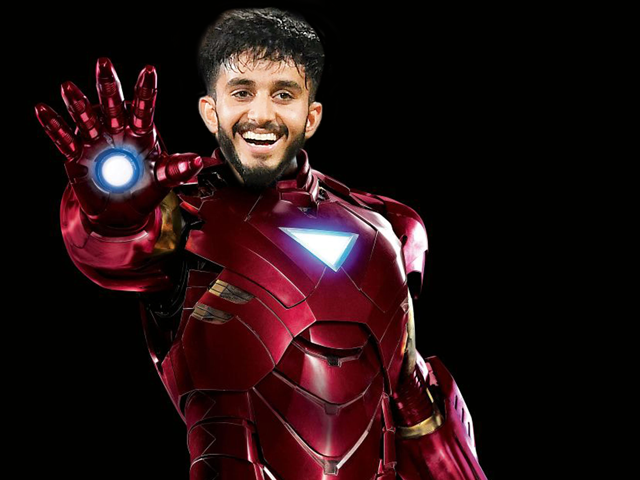