IPL 2019: Match 3, MI vs DC, Review – Delhi Capitals knock off Mumbai in their first game of the season

Mumbai got off to an identical start this season as Delhi Capitals beat them by 37 runs.

Unlike last year, the Delhi Capitals made a good start in this season of the IPL. The hosts defeated the Mumbai Indians at their den in the Wankhede Stadium and added two important points to their tally. Thus, they kept their winning streak (3 matches) against Mumbai alive.

Rishabh Pant was the star in this victory. The wicketkeeper-batsman played a mindboggling knock and took the game away from Mumbai in a jiffy. The hosts never seemed comfortable in the chase. Despite some individual flashes of brilliance, they kept losing wickets at regular intervals and lost the match by 37 runs.

The Wankhede Stadium is good for chases. Hence, Rohit Sharma had no scepticisms about bowling first after winning the toss. However, what panned out in the first innings is something that Rohit wouldn’t have thought of. Even though Prithvi Shaw missed out on a good batting track, the other batsmen capitalised to the best of their capabilities.

Shikhar Dhawan tried to anchor the innings while the others batted around him. Shreyas Iyer looked great in his brief stay but had a walk back after Kieron Pollard plucked a catch out of nowhere. Colin Ingram played a good knock and scored 47 runs off 32 balls.

But the best inning came from the willow of Pant. He was truly unbelievable on the night and was a true entertainer. The left-hander took just 27 balls to score 78 runs and smashed 7 sixes and 7 fours. He also hit the world’s best bowler, Jasprit Bumrah, all over the park. A staggering 99 runs were scored off the last six overs of the match as Delhi Capitals finished with a mammoth total of 213 runs.

Mumbai lost the wicket of skipper Rohit early in the chase for just 14 runs. Suryakumar Yadav was run out after a terrific effort from Shreyas Iyer where he managed to pull off a direct hit. Quinton de Kock was timing the ball beautifully but hit one straight to the fielder after scoring 27 runs. Pollard looked good as he smashed two sixes but miscued one off the bowling of Keemo Paul. Making a comeback from his back injury, Hardik Pandya was also dismissed for a duck.

All this while, Yuvraj kept battling from one end, he found some support from Krunal Pandya momentarily. The 28-year-old scored 32 runs off 15 balls and kept the team briefly interested. But the asking rate was too high and thus succumbed to the pressure. Yuvi perished after he got to his fifty and Mumbai was ultimately bundled out for 176 runs. 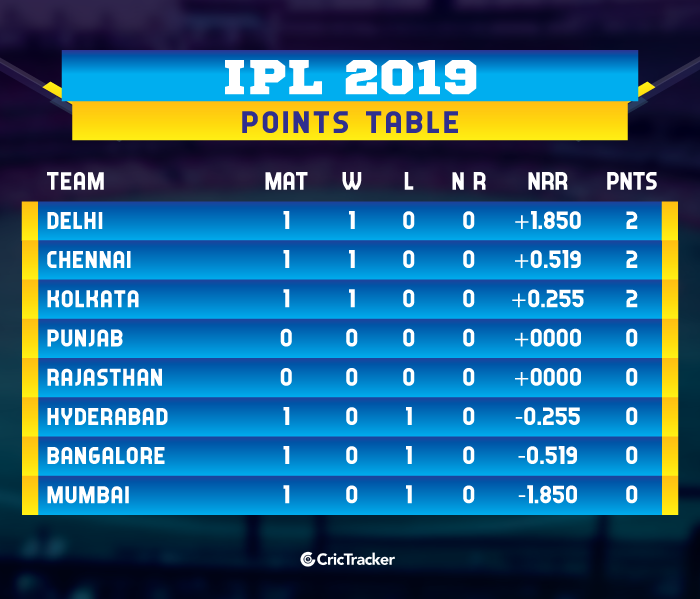