Janneman Malan scored 84 in the last game, and heading into this must-win game, he will be keen to take the momentum further. 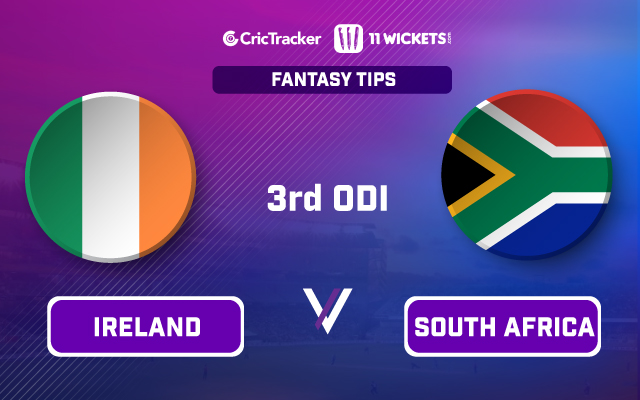 Ireland and South Africa will lock horns in the third ODI on Friday, 16th July. In the second ODI, Ireland registered their first-ever ODI win against the Proteas. The team exuded a brilliant all-around performance to dominate the match and would be keen to take the momentum into this game and clinch the series.

South Africa will have to seal a few holes in their bowling department. They would look to bounce back and level the series. This thus would be an interesting encounter to watch out for.

The batters will probably have to be a bit patient on the crease and then build on to their innings. The pitch is expected to incline towards both the pacers as well as the spinners in the later stage. Chasing the total would be a good option to go after having won the toss.

Andrew Balbirnie hit 65 runs in the first ODI and further bettered his numbers in the second ODI by scoring an impressive century. He is an important asset for the team and would be keen to take his momentum further.

Rassie van der Dussen fell just one run short of his half-century in the previous ODI. He has been crucial in holding the fort for the Proteas. Thus, he can be a good pick for the game.

Janneman Malan scored 84 in the last game and heading into this must-win game. He will be keen to take the momentum further. A good start from him will be pivotal for the Proteas and he could be a good player to bank on. 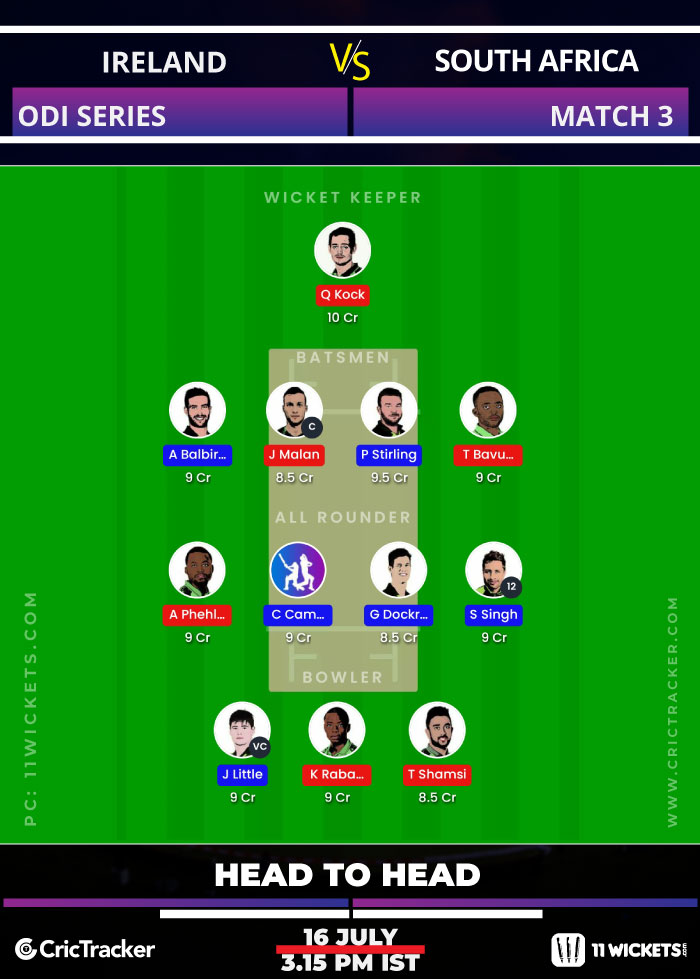 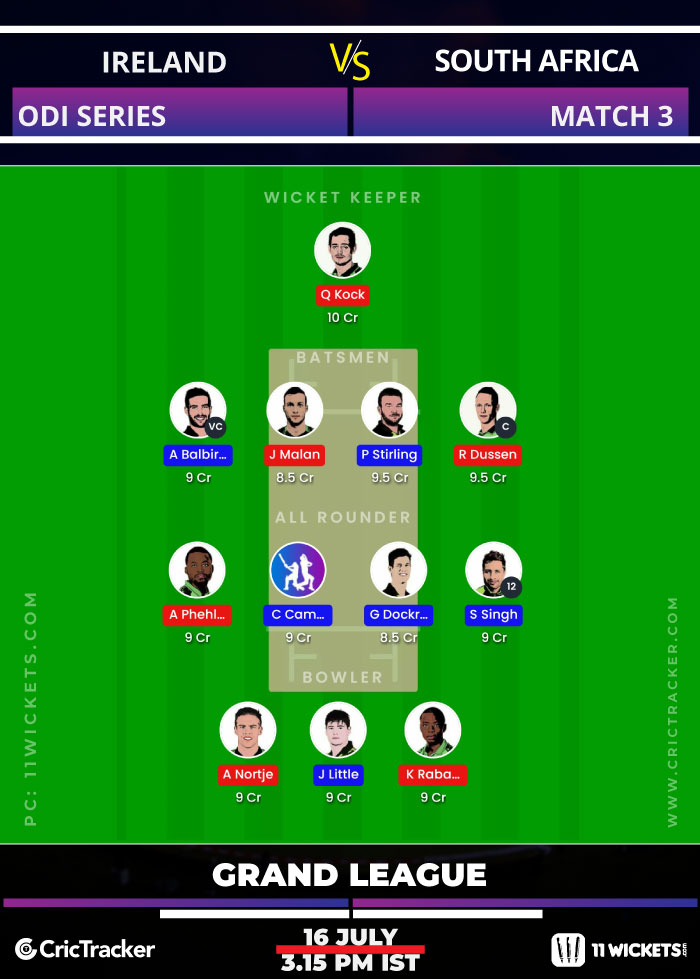