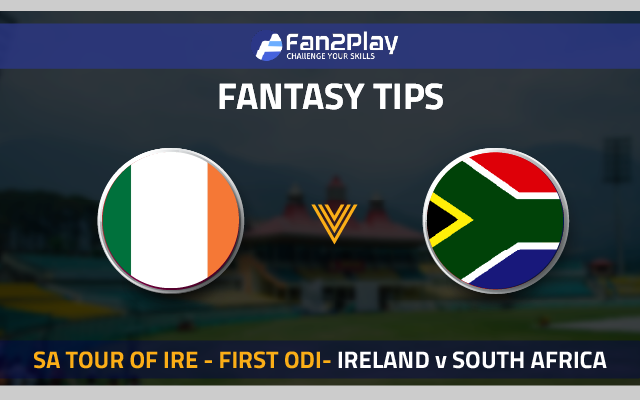 Ireland will battle against South Africa in the first ODI at The Village, Dublin. This match will take place on 11th July 2021 and will commence at 3:00 PM IST.

This will be the first time the Irish team will play in a bilateral series against the South Africans. The Proteas team, under the leadership of Temba Bavuma, are coming into this tour after having a successful series in the West Indies. They won the T20I series there by 2-1.

However, considering their ODI super league rankings, not everything seems alright. They have played three matches and lost two of them while getting a win in one of them. They are ranked at the 13th place. On the other hand, Ireland too would be looking to improve their tally of points in the ICC Super League. They have won only two of their nine matches so far.

The left-handed batter has been in superb form with the bat since the time he has been released from the captaincy duties. He is coming into this series after a really good series in the West Indies. The opening batsman has a terrific record in ODI cricket with over 5,000 runs at an average of 44.74.

Paul Stirling has been in terrific form against the white-ball this year so far. He was sensational in the series against Afghanistan, which even helped him win a nomination for ICC player of the month. He has scored 4823 runs at an average close to 40 in his ODI career so far. 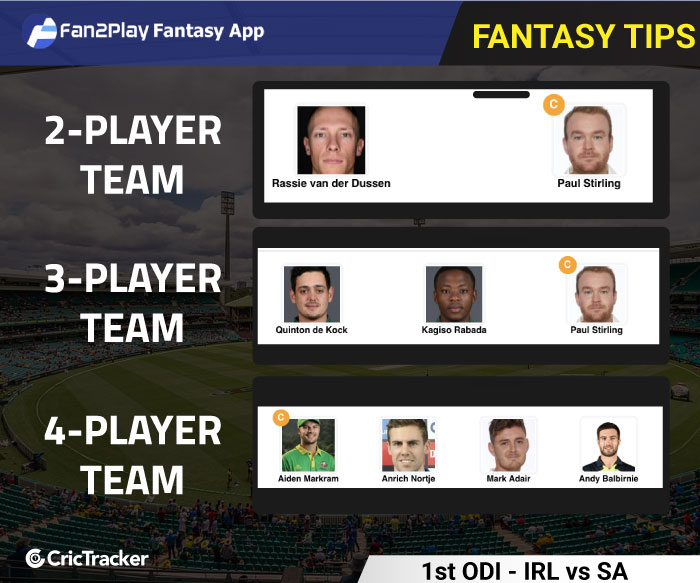 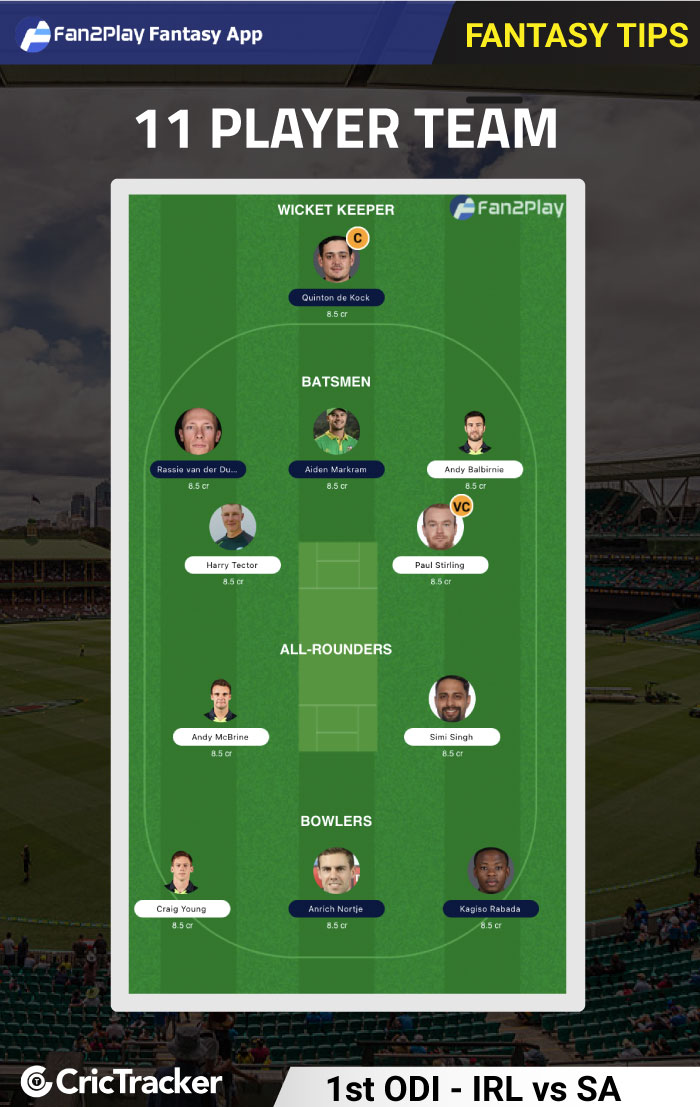