Quinton De Kock is a good captaincy option for this match. 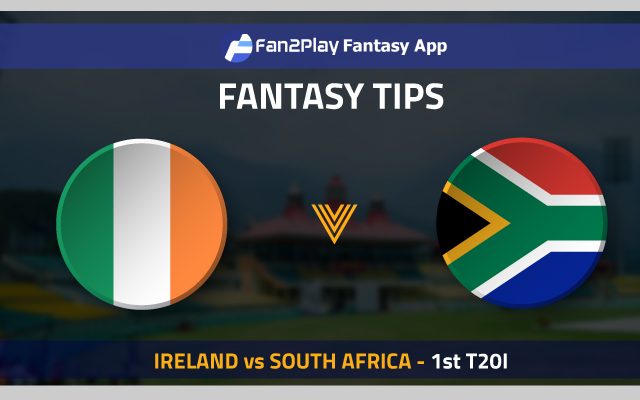 Ireland and South Africa will face each other in the first T20I. This match between these two outfits will take place at The Village in Dublin.

After a pulsating ODI series that saw the fortunes being split between the two sides with the three-match series ending at 1-1, South Africa and Ireland will next battle it out in a three-match T20I series.

South Africa emerged triumphant in their previous T20I series against the West Indies, winning the five-match series 3-2. They will look to continue with their good run against Ireland as well. The Irish side, on the other hand, will look to play spoilsport and cause an upset.

Quinton De Kock decimated the Ireland bowling attack in the 3rd ODI that was played on 16th July 2021. He scored a sparkling 120 at a strike rate of 131.87. De Kock is also an experienced batsman and is a batsman to keep an eye on in the first T20I.

Ireland skipper Andy Balbirnie scored a classy 117-ball 102 in the 2nd ODI against South Africa and inspired his side to a 43-run victory. He will look to contribute with the willow once again in the first T20I as well. 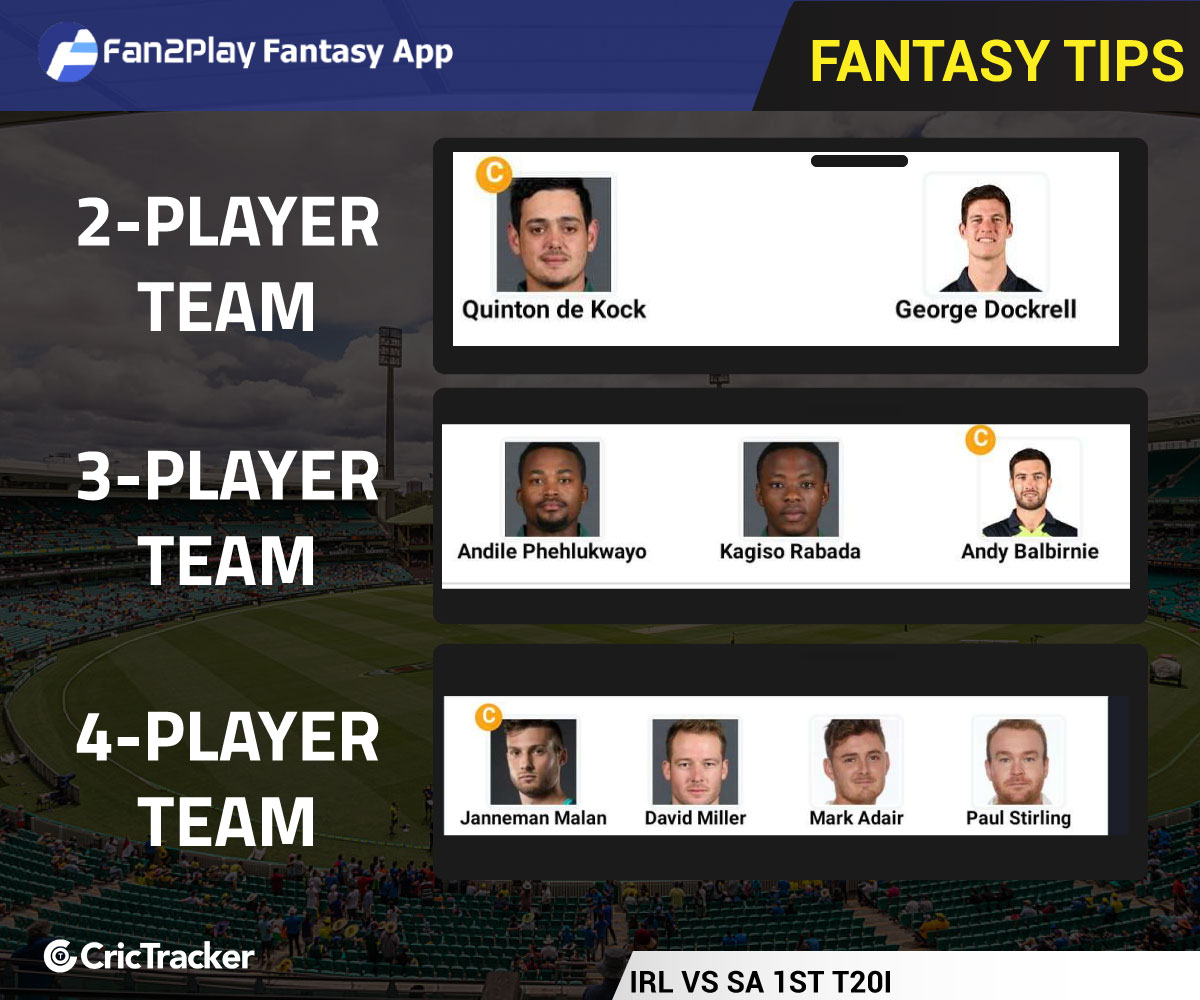 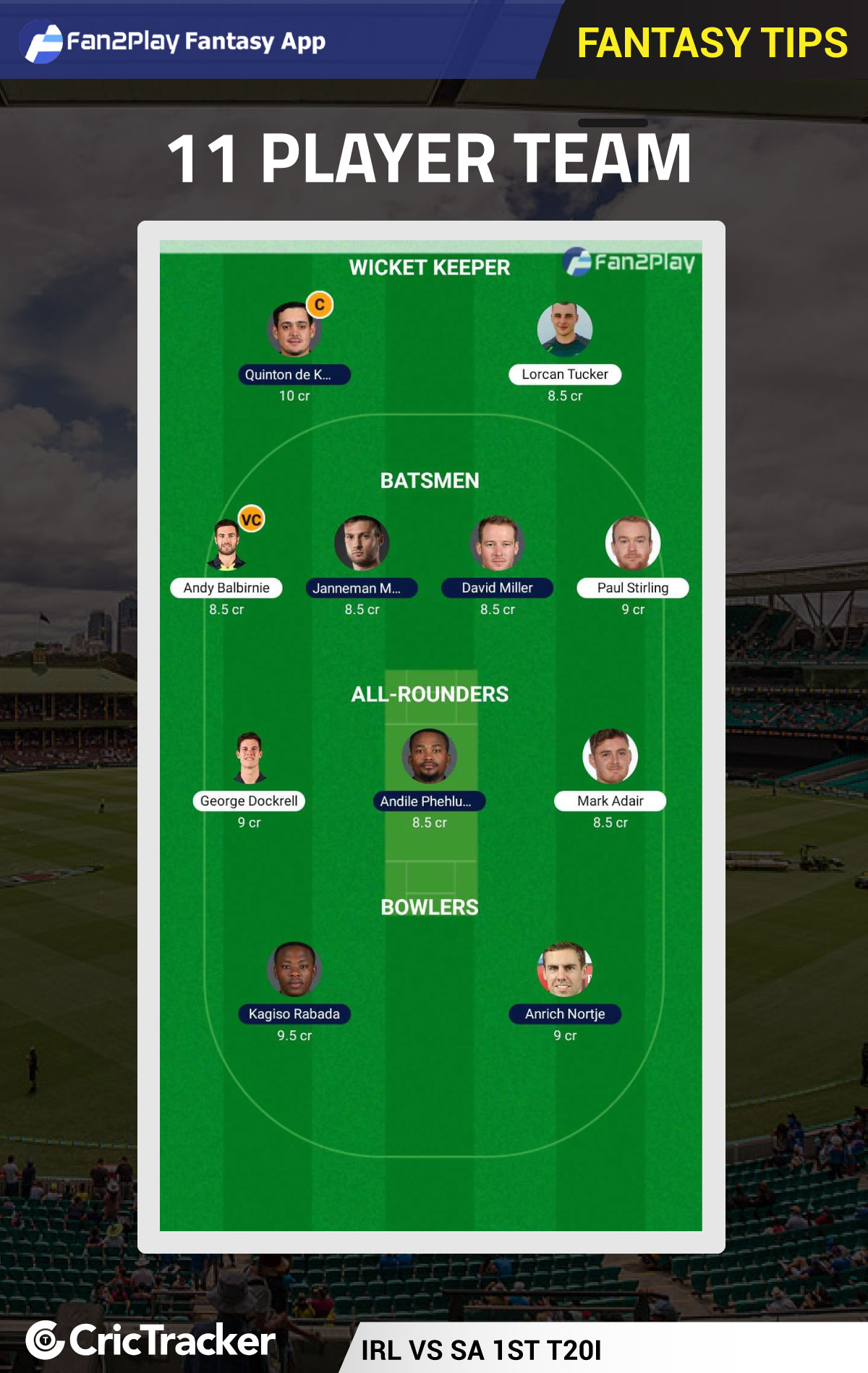