South Africa are leading the three-match T20I series by 1-0. 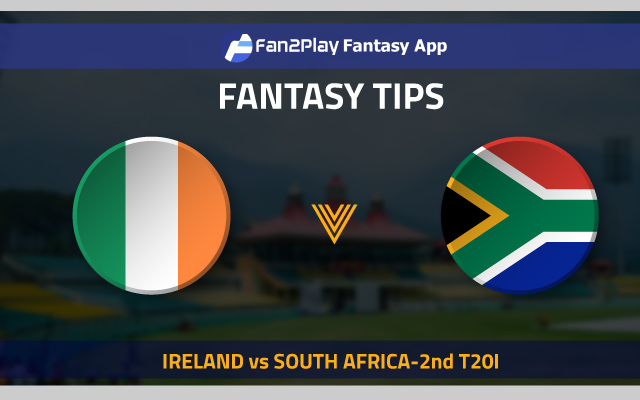 The second T20I between Ireland and South Africa will be played at Civil Service Cricket Club in Belfast. The match will commence at 8:30 PM IST (4 PM local time).

After a decent break, Ireland and South Africa will renew their rivalry in the shortest format of the game. The visitors are leading the three-match series by 1-0 thanks to Tabraiz Shamsi’s sensational four-wicket haul while defending 165 which seemed below par for South Africa at one stage. Lungi Ngidi and George Linde were also among wickets but the batsmen will have to put up an improve performance.

Ireland, on the other hand, would be disappointed that they didn’t beat the Proteas in the opening game. Their bowlers did a wonderful keeping the opposition batsmen quiet. But the batsmen didn’t step up. Their skipper Andrew Balbirnie will have to take up the responsibility and the veteran Paul Stirling will have to go all guns blazing at the top of the order for Ireland to have any chance of levelling the series.

The South Africa wicketkeeper would be gutted not to kick on after scoring 20 off just 9 balls in the first T20I. But he is in amazing form at the moment and also scored a century in the third ODI after resting in the first two matches. De Kock as captain has to be the perfect choice.

The Ireland captain was in great form in the ODI series. He also looked good during his 16-ball 22 in the opening T20I and the onus lies on him to carry Ireland’s batting in this game now. 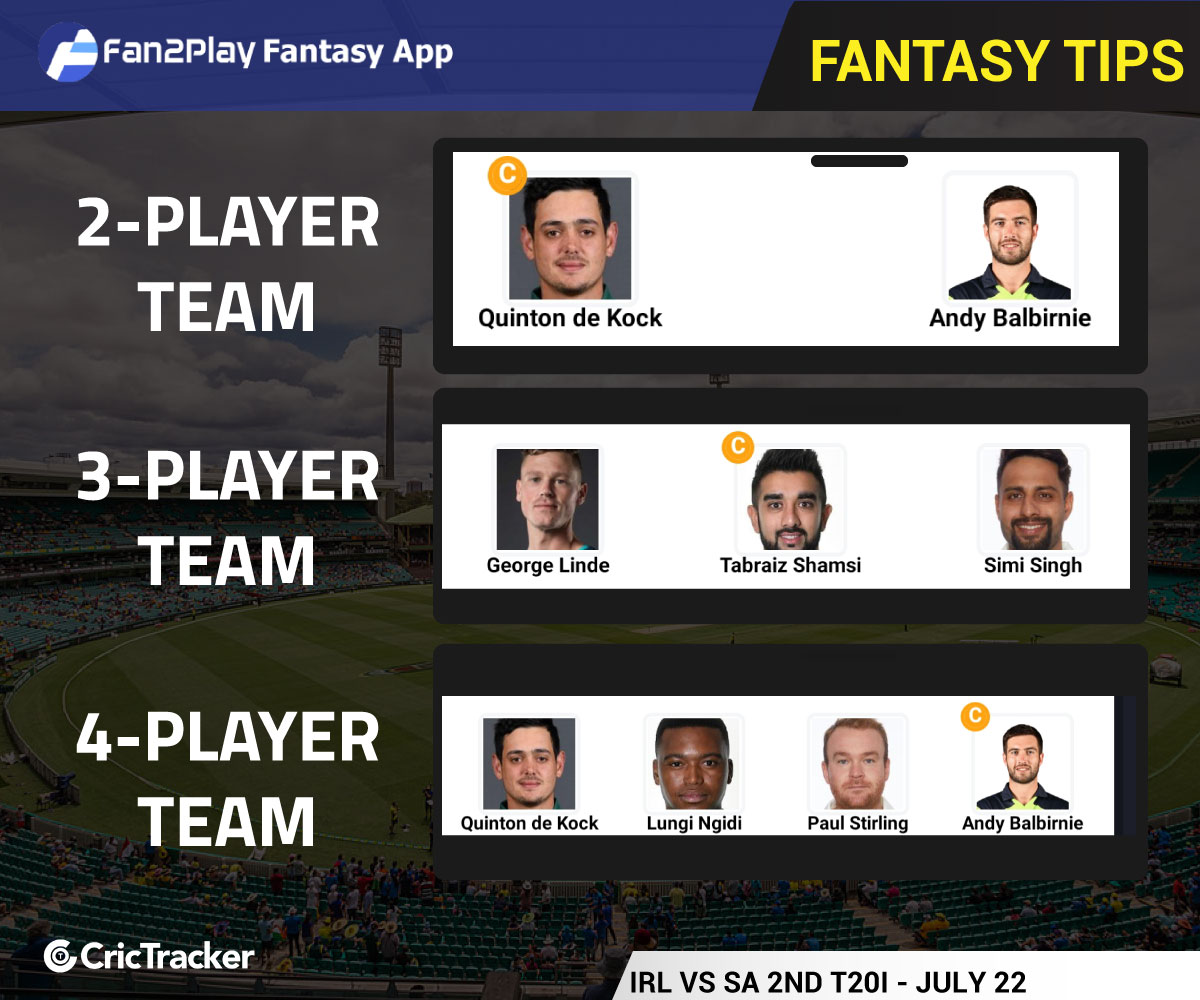 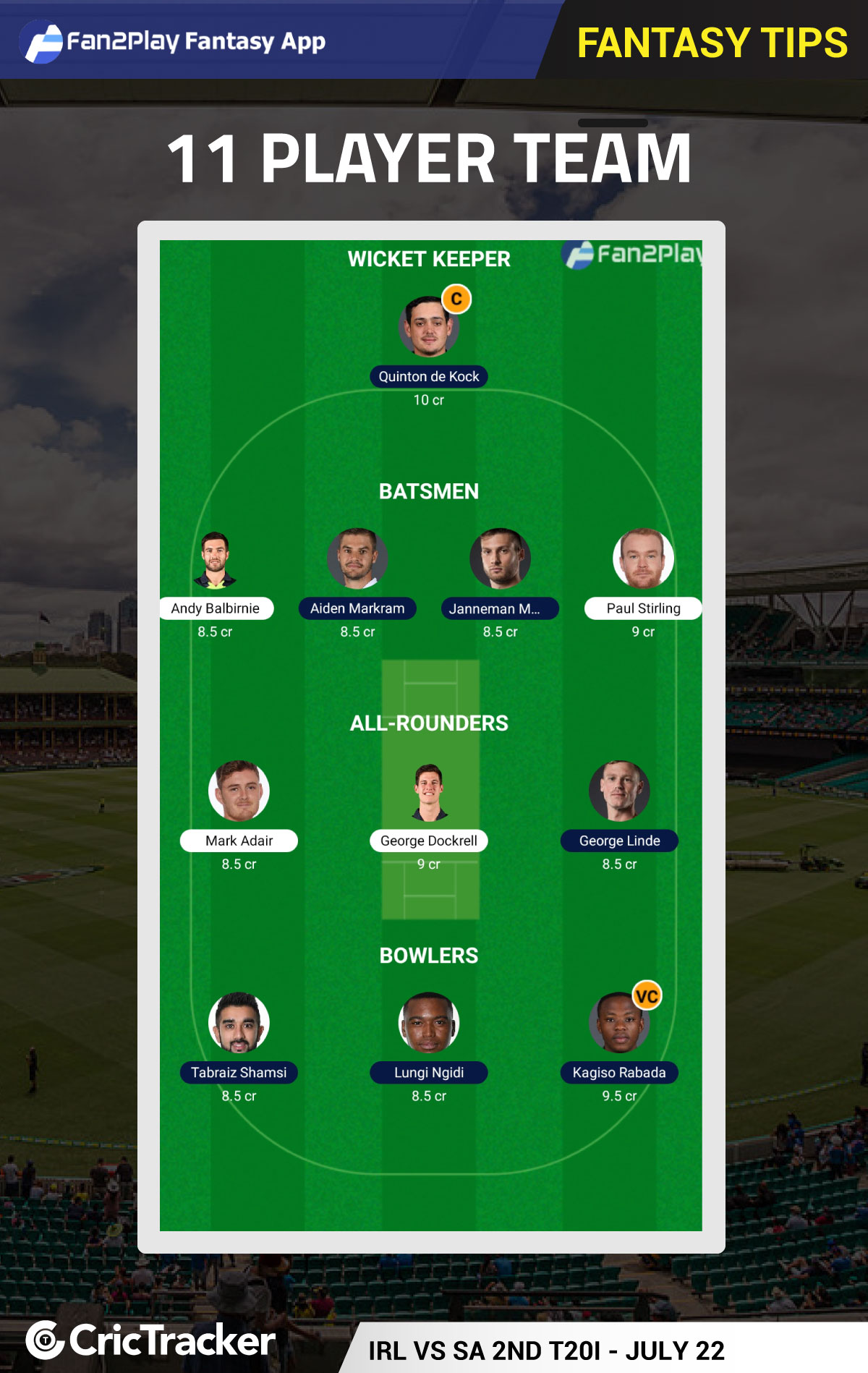