AB de Villiers will be aiming to repeat what he did in the previous meeting between these two teams. 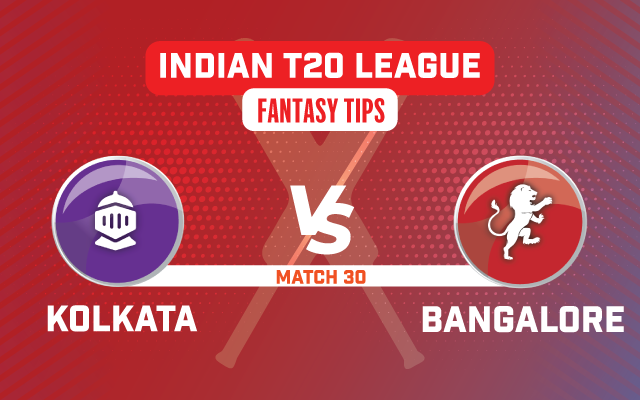 While Royal Challengers Bangalore are still a part of the top four, they are not looking as flawless as they were for the initial stages of the 2021 edition of the Indian Premier League. They have lost two of their last three games, and both of those defeats were by big margins.

With the hopes of finding their form back, they will take on a team who are out of form and out of sorts, in Kolkata Knight Riders. The Knights have won only two of their first-leg games and it will take a phenomenal effort from here to qualify for the playoffs.

The pitch here in Ahmedabad will help the batsmen, but it will also offer some purchase for the bowlers. Chasing will be a good option here.

The suspension of the IPL might become a precedent for the World T20 being postponed or moved: Ian Chappell

What happened in the cricket world today - May 9

Devdutt Padikkal’s form has taken a dip since the last couple of games, but he has played enough sublime innings to guarantee him a place in our team. He scored a century in the game against Rajasthan Royals.

Virat Kohli has had a stop-start kind of a season, but like Padikkal, he too has played a few good knocks. In his last game, the Bangalore skipper scored 35 runs.

Andre Russell played yet another stunning knock in the last game, as he scored 45 runs from only 27 deliveries. The Caribbean all-rounder scored 31 runs in the previous meeting against RCB.

Sunil Narine failed to have any sort of impact in the last game, but he had a great influence in the match before that against Punjab Kings, as he picked up 2 wickets in that game.

Pat Cummins has found his form back in this Ahmedabad leg of the 2021 edition of IPL. He has picked up 5 wickets in his last two games.

Harshal Patel went wicketless after a long time in the last match. But he still is the Purple Cap holder, and in the previous meeting against KKR, he picked up 2 wickets by conceding only 17 runs.

AB de Villiers will be aiming to repeat what he did in the previous meeting between these two teams. The South African scored 76 runs from just 34 deliveries in that game.

KKR vs RCB Must Picks for Dream11 Fantasy Cricket:

Also Read: Might be the last time we see David Warner in the Sunrisers Hyderabad: Dale Steyn

Glenn Maxwell’s last few knocks have not been spectacular, but truly spectacular it was when he faced KKR in the last month. The Aussie scored 78 runs from 49 deliveries in that game.

Rahul Tripathi has been fairly consistent with the bat for KKR. He has scored 25 or more runs in 3 of his last 5 games.

The change of venue also is not doing Yuzvendra Chahal any favours. The once trusted bowling spearhead has picked up only 2 wickets in his last 4 games, and can be given a miss for this match.