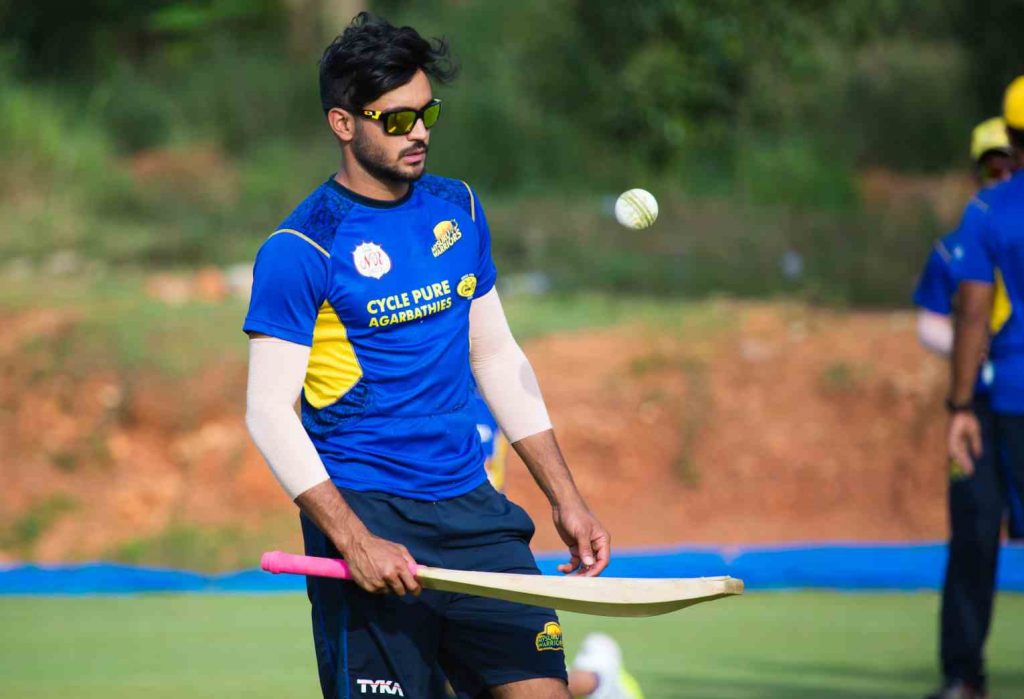 Match Preview: Mysuru Warriors set to take field in their first match in the 4th edition of Karnataka Premier League in the 2nd league game of KPL against the Namma Shivamogga. Mysuru Warriors owned by the Cycle Pure Agarbathies, debut in KPL in 2014 replacing the Mysuru Maharajas franchise and ended up winning the title in their first season itself.

On the other hand, Namma Shivamogga who are making their KPL debut under the ownership of Umapathy M.S. will be looking to get off to a good start.

Manish Pandey led Mysuru Warriors have spin as their strength, with Suchith and K Gowtham in the ranks. They have some good names in batting department like Manish Pandey and Manjesh Reddy. With a good mix of medium pacers, Mysuru Warriors side is a pretty balanced team on paper.

With two even teams facing each other in their opening game, expect it to be an exciting one with both teams striving hard to open their accounts.

This will be their first meeting as Namma Shivamogga team will be playing their first match in Karnataka Premier League.

Weather prediction during the match isn’t worrying as there is no rain forecast. However, given the match been played in evening, there are slight chances of dew coming in.