Luis Reece scored a fiery half-century in his last outing.

Leicestershire and Derbyshire will lock horns in the north group match of the T20 Blast 2021. This match will take place at Grace Road in Leicester on Friday (June 11).

This encounter will get underway at 11:00 PM IST and will be streamed live on FanCode.

Both these sides suffered defeats against Lancashire in their opening encounter and would like to bounce back in this game. Derbyshire did a commendable job with the bat in their first outing, scoring 168/7 while batting first. However, their bowlers let them down as Lancashire crossed the line with three balls to spare.

On the other hand, Leicestershire would be gutted with their loss in the previous outing. Chasing 173, they got off to a stellar start and were in the driver’s seat for the major part of the game. However, they couldn’t hold onto their nerves in the crunch overs and lost the match by 16 runs.

Young opener Scott Steel showed great composure in the last game scoring a well-paced half-century. Opening the batting, the youngster held onto one end and allowed Josh Inglis to play his natural game. Although one can raise questions over his strike rate, he did a commendable job in anchoring the chase. However, he would like to take his side over the line this time.

Reece is another opener who scored a brilliant fifty in his last game. The Derbyshire made brilliant utilization of the powerplay overs and scored runs all over the park. He also didn’t hesitate in taking the aerial root and mustered three massive sixes. Reece was eventually dismissed in the 11th over but not before scoring a 32-ball 59. 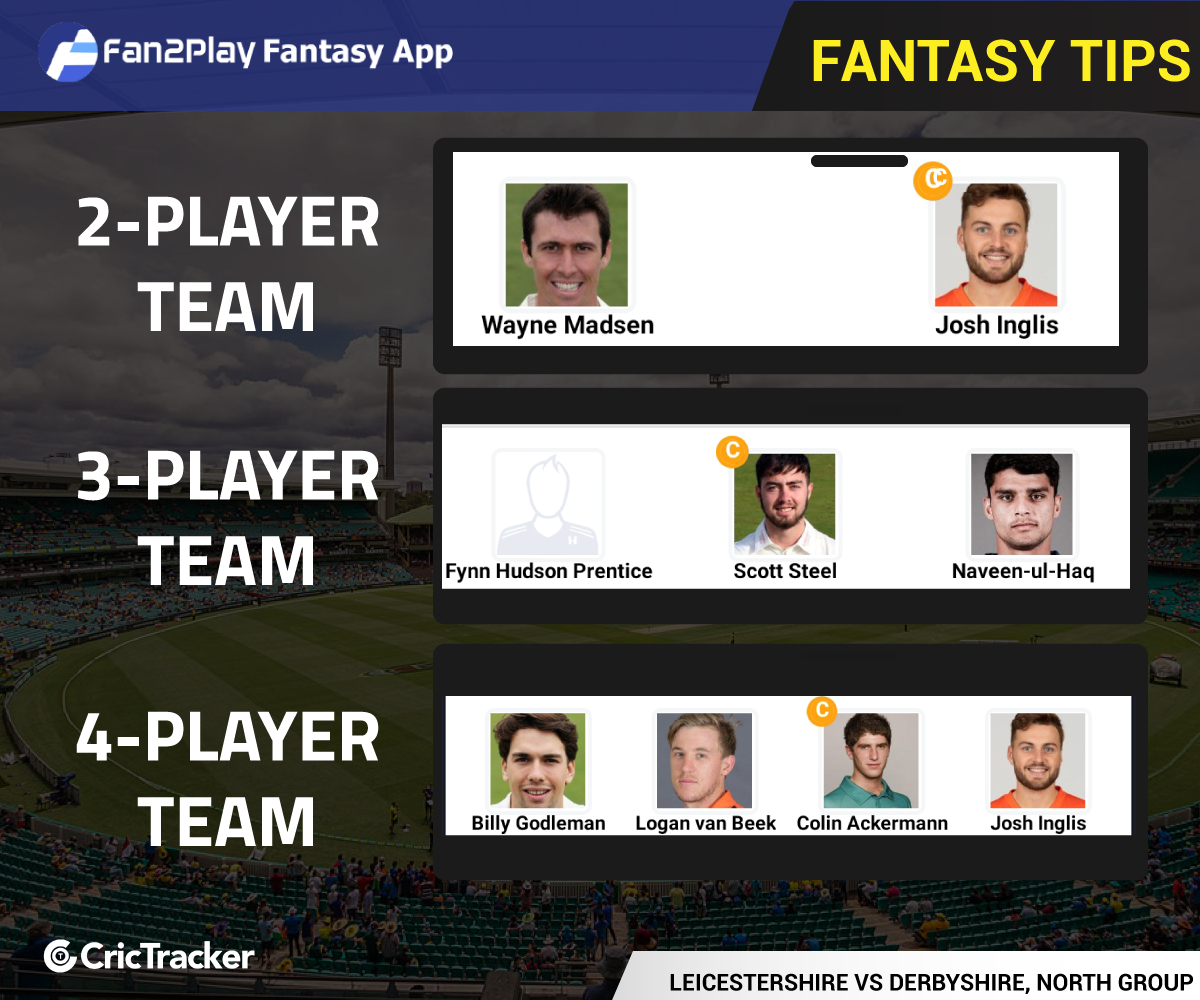 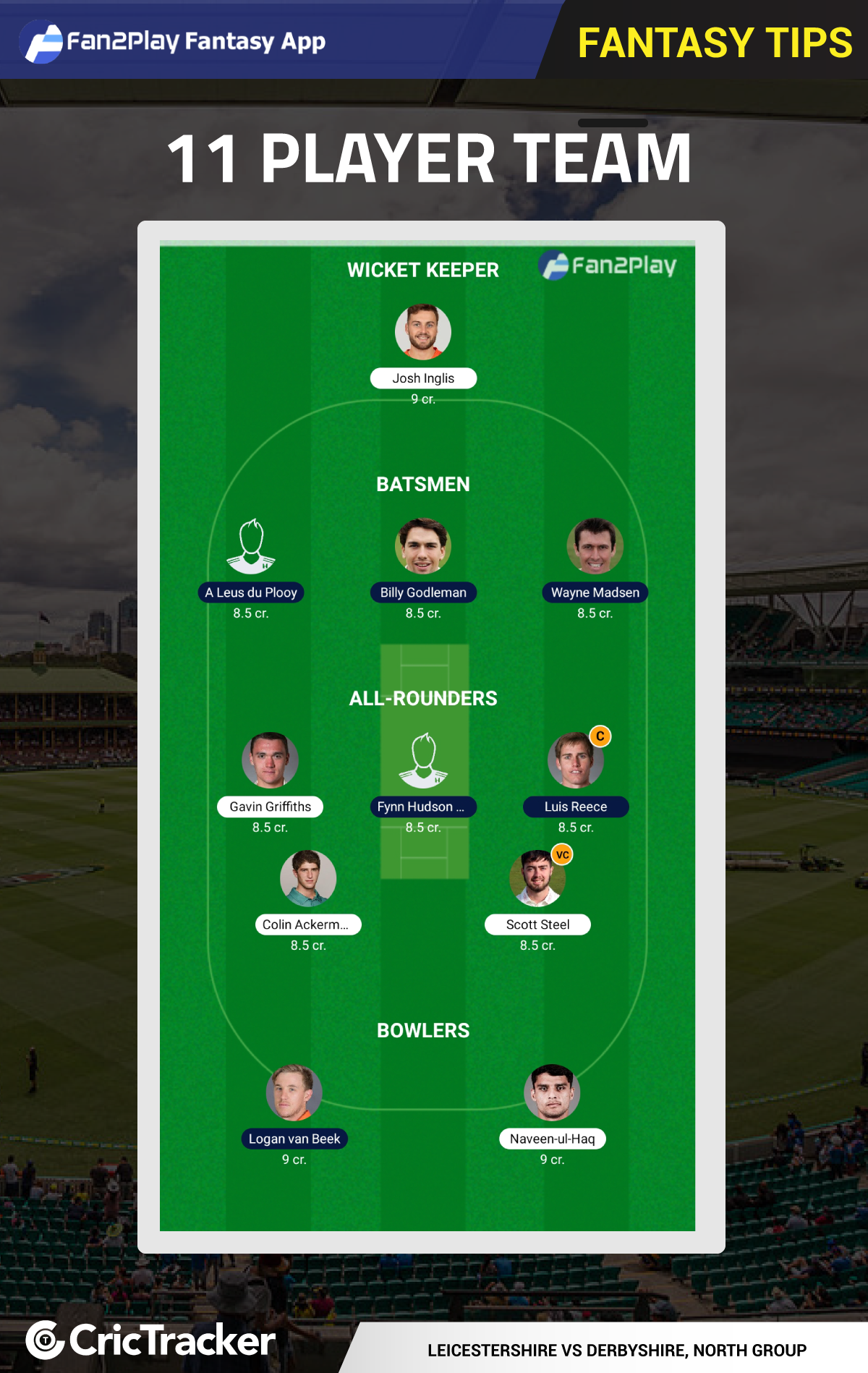