Curtis Campher is a talented all-rounder and has been performing quite well in recent times.

The 6th match of the Ireland Inter-Provincial Limited Over Cup 2021 will be played between Leinster Lightning and Munster Reds at Pembroke Cricket Club, Sandymount, Dublin, Ireland on 20th May.

The 6th match will be at 3:15 PM IST and will be streamed live on Fan Code.

In the sixth match of Ireland’s inter-provincial tournament, we will witness Munster Reds taking on a strong Leinster Lightning team. Lightning will also start favorites in this match, having started their campaign of this tournament with a bang. They won their first two matches, before scumming to a defeat.

Apart from this, Munster Reds have played only one match and lost that by a margin of five wickets. This match would be important for the Reds, who will be looking to turn around their fortunes. They have some good players but Lightning is packed with experience and form.

Captaincy Picks for LLG vs MR

George Dockrell has transitioned his career into improving his batting skills. In the last two matches of this tournament, he has scored a 84-ball 100 and a 58 run knock from 83 balls. He also has the ability to bowl and take wickets regularly.

Curtis Campher is a talented all-rounder and has been performing quite well in recent times. He scored a 30 ball 34 and also took a wicket. He is probably one of the most important players in his team. 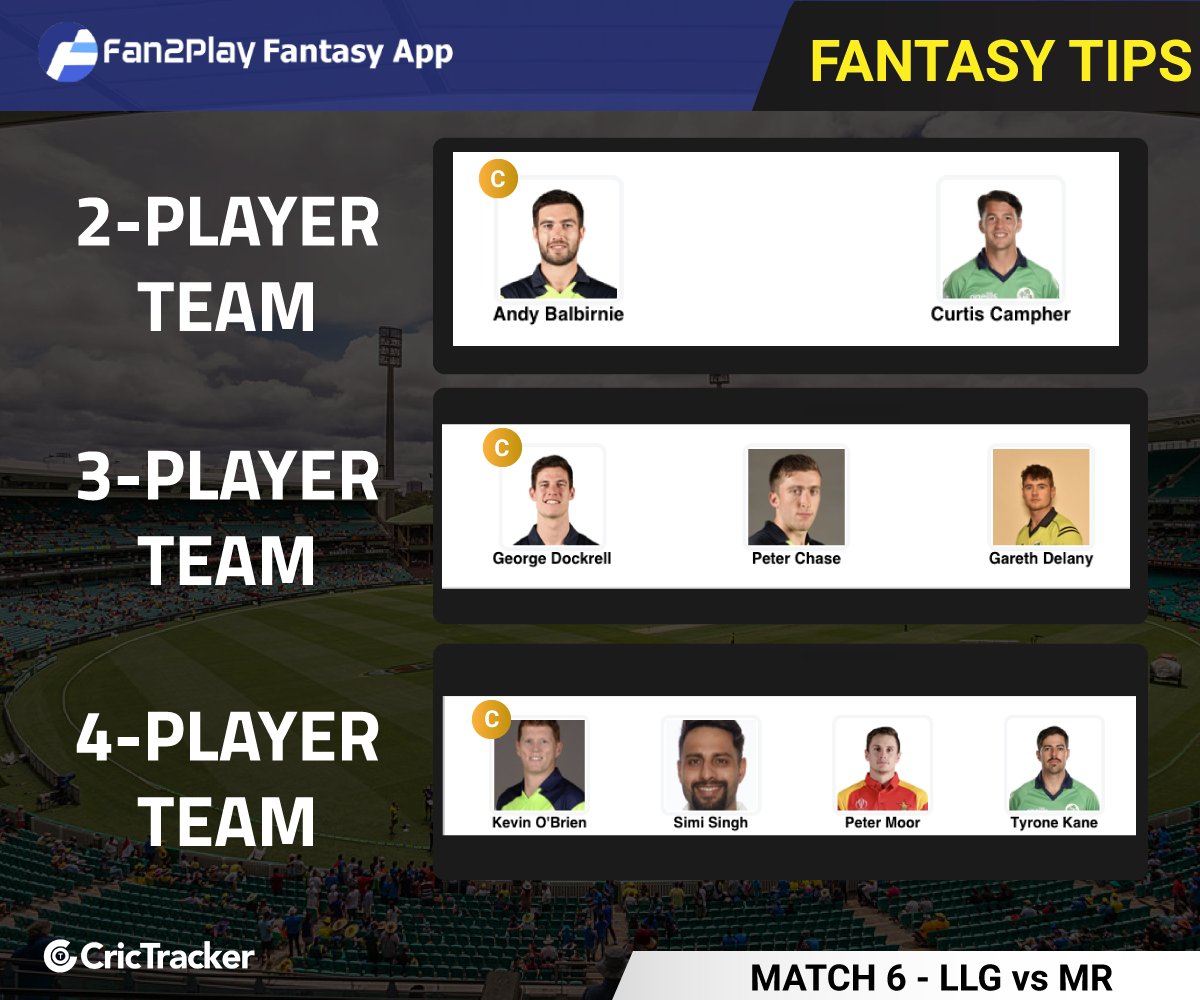 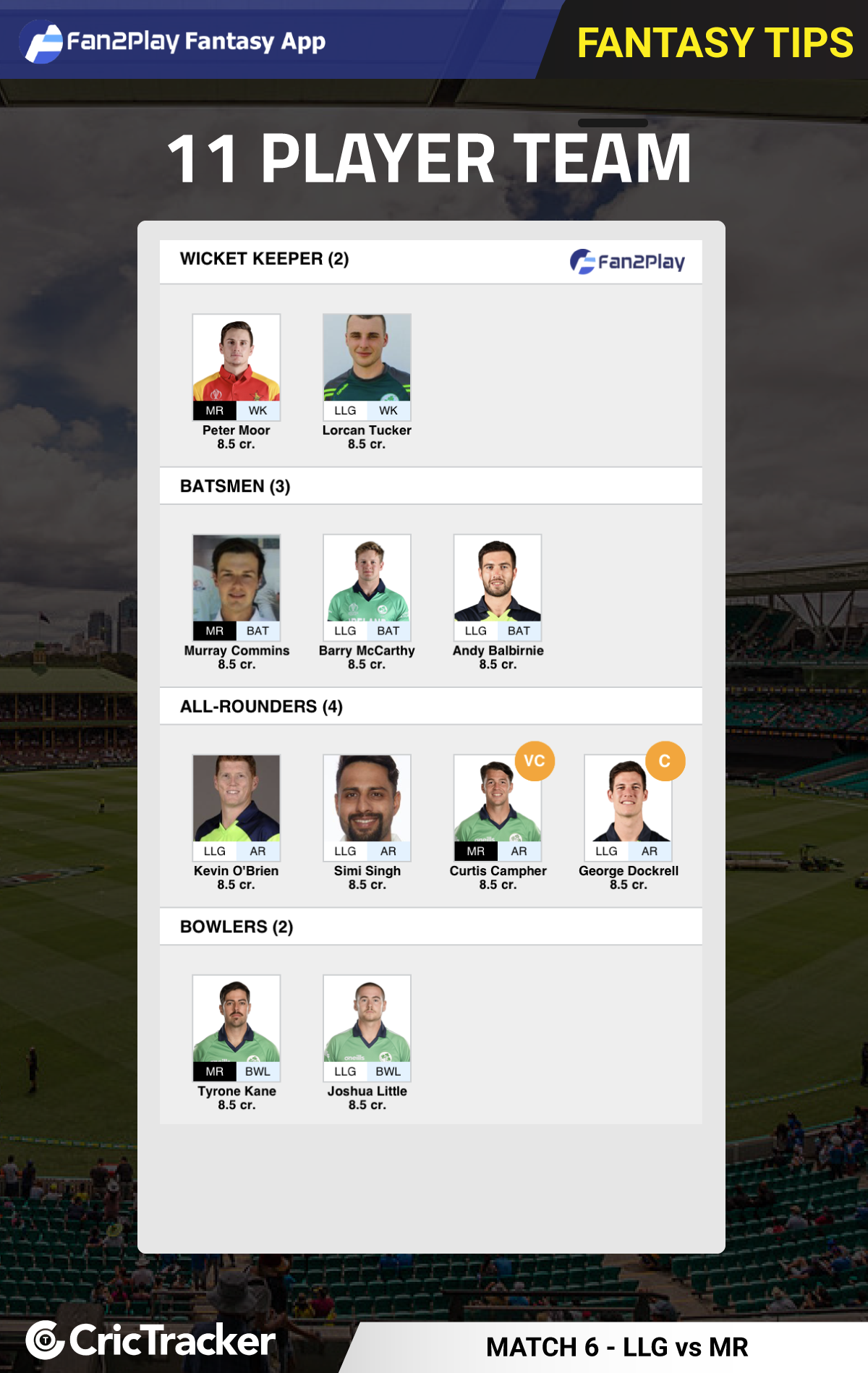