Western Warriors are expected to win this match.

Western Warriors will be up against Southern Hitters in the 1st Eliminator of MCA T20 Super Series 2020/21 on Tuesday. Western Warriors have played six matches in the ongoing tournament, having won 2 out of those and lost the remaining games.

Talking about Southern Hitters, they are also continuing the same trend as the Western Warriors. They too had won 2 out of the six matches so far in the tournament. This is going to be an exciting match as whoever wins will be headed towards playing in the 2nd Eliminator.

There will be equal assistance for both batters and bowlers, having said that the pace bowlers are likely to get more assistance out of it. Anything over 160 is a good competitive score on this surface.

Danny Morrison picks Kieron Pollard as the 'most overrated' cricketer ever

Dhivendran Mohan is the top run-scorer for Western Warriors in the ongoing tournament. He amassed 203 runs after getting featured in 6 matches and has also scalped 5 wickets for his team.

Abdul Rashid-Ahad has contributed well with both the bat and the ball in the previous match. He scored an unbeaten 28 off 13 balls and picked up 2 wickets as well.

Syed Aziz is the highest run-getter of the tournament. In 6 matches, he has mustered 259 runs and even picked 5 wickets with the ball.

Coming to the bowling department, Anwar Rahman will be the top contender from the Southern Hitters team. He has scalped 14 wickets from his 6 outings. 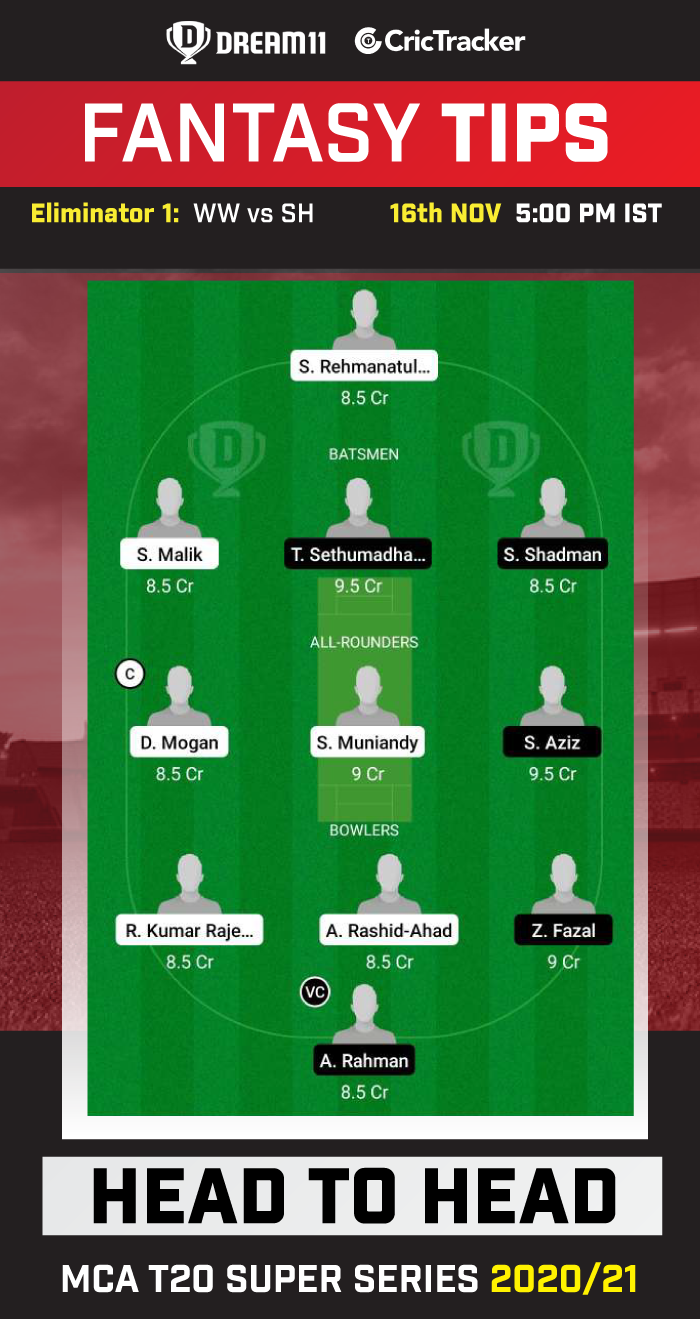 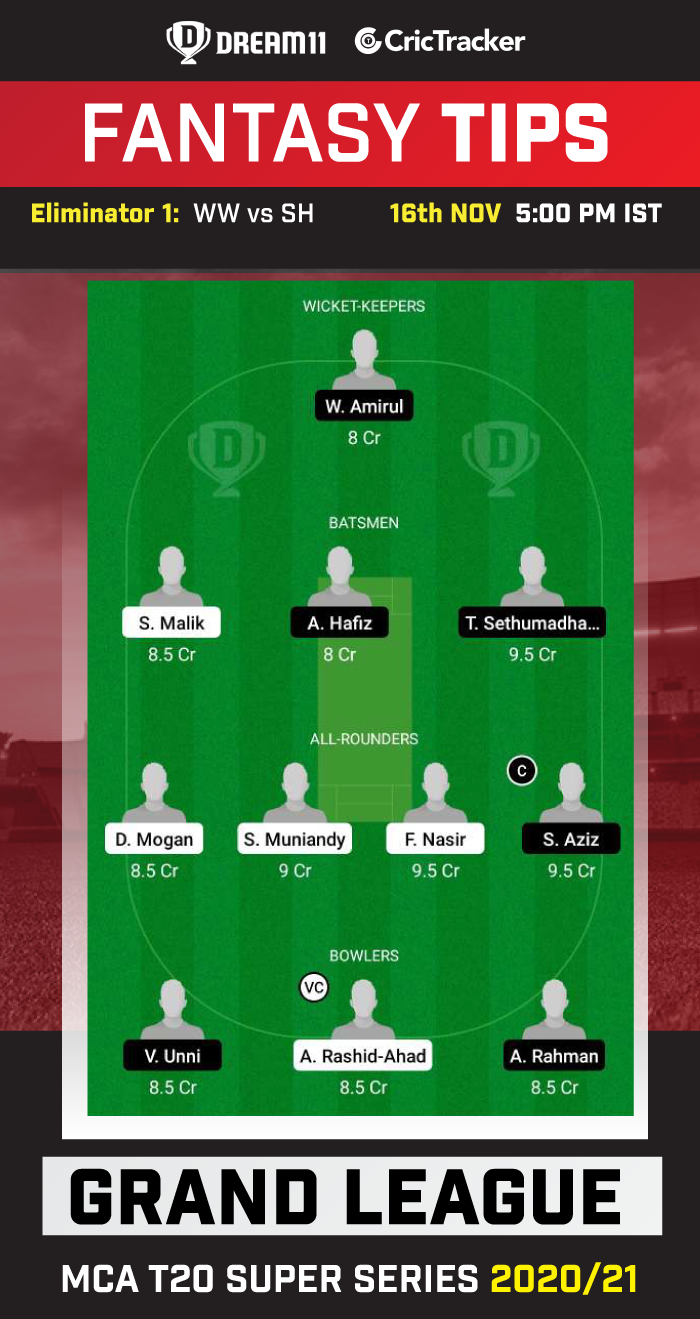 Western Warriors are expected to win this match.