Steven Finn is a good captaincy pick for this clash.

Middlesex will fight it out against Essex in a South Group encounter of the Vitality T20 Blast tournament. This match will commence at 11:00 PM IST.

This match will be played at the Lord’s.

Essex walloped the Surrey outfit in their previous clash. On the contrary, Middlesex suffered a defeat against the Glamorgan outfit. Middlesex will be hoping for a turnaround of fortunes when they take the field against the Essex outfit.

Captaincy Picks for MID vs ESS

Steven Finn proved his worth with the ball in Middlesex’s battle against the Glamorgan side. In the 4 overs that he bowled, Finn scalped 4 wickets and gave away just 19 runs. It will surely not be an easy task to tackle Finn.

William Buttleman scored a patient 51-ball 56 at the top of the order and helped the Essex side thrash the Surrey outfit with 8 wickets and 9 balls to spare. Buttleman can hold the innings together and is an important part of his side’s batting lineup. 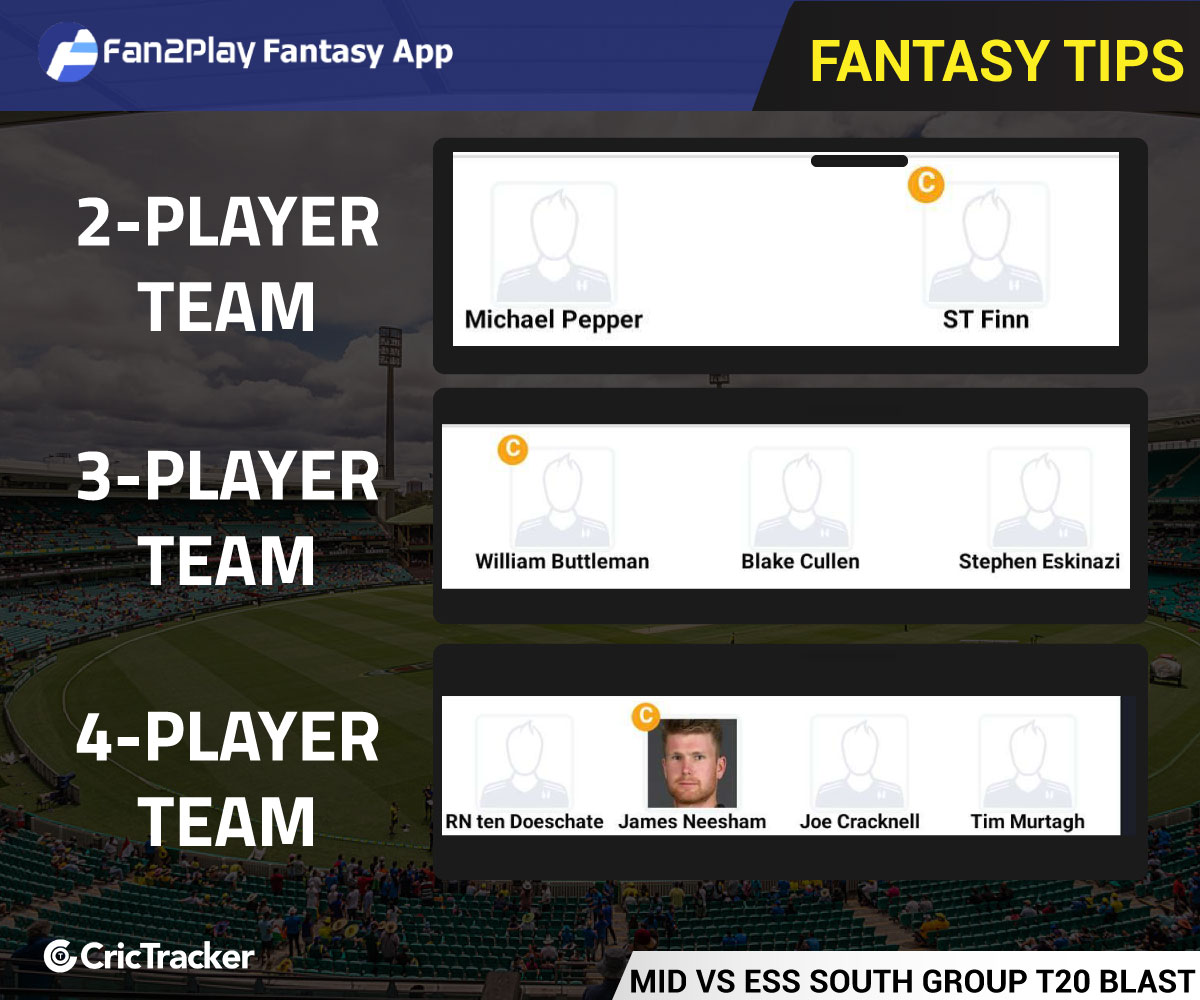 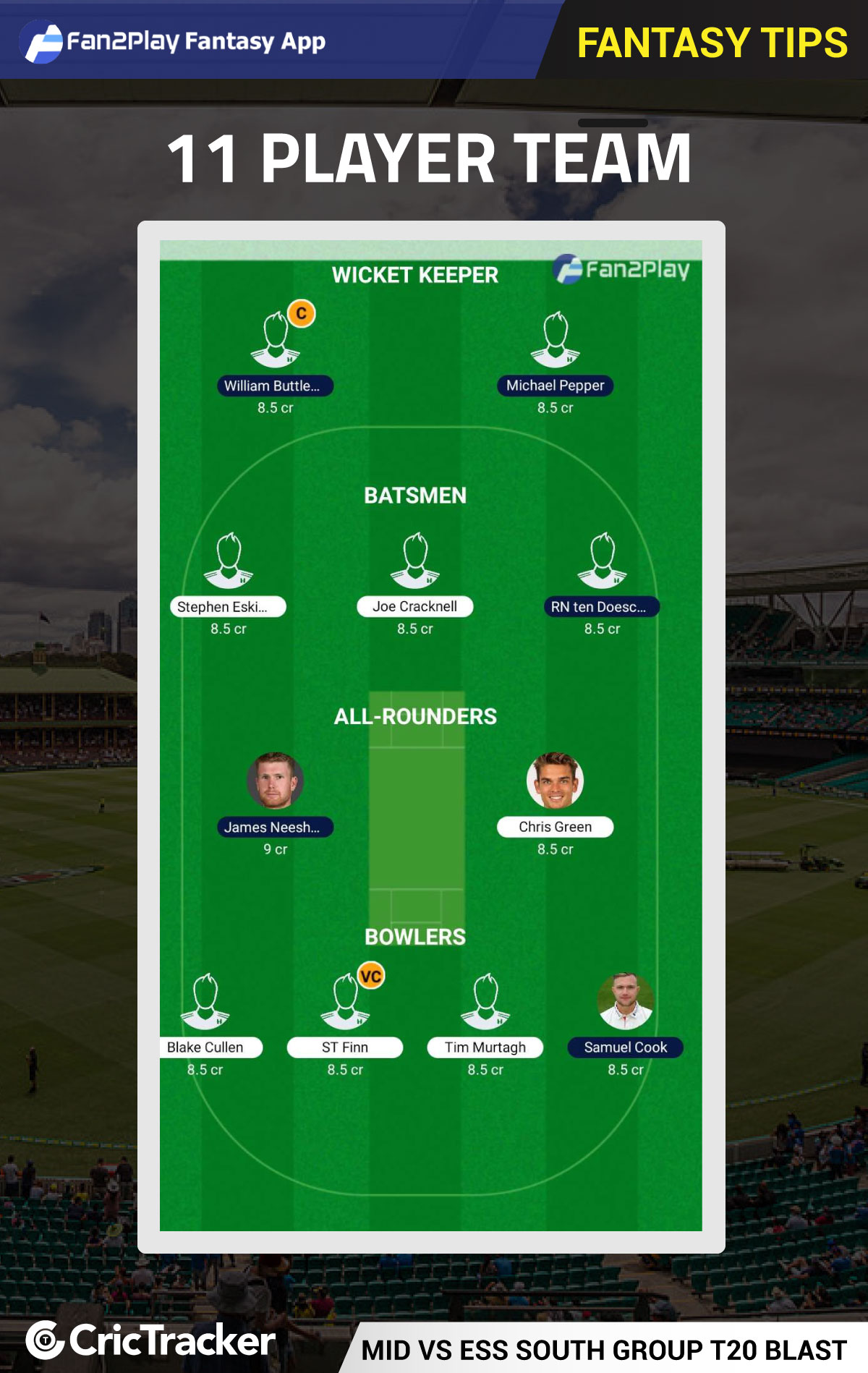