Both the teams have won their previous encounters and will aim to continue their winning momentum. 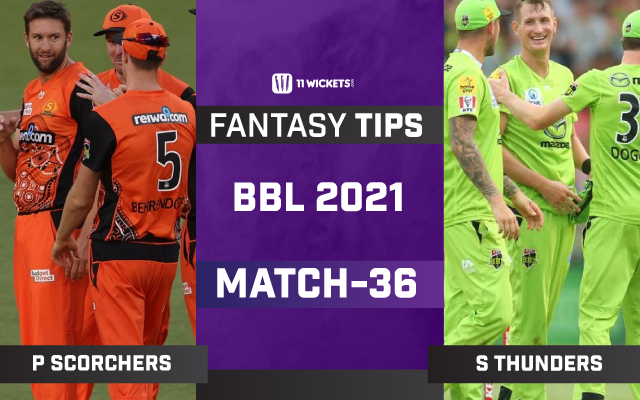 Melbourne Renegades and Brisbane Heat will battle it out against each other in the Match 37 of the Australian Bash T20. Both teams have won their previous encounters and will aim to continue their winning momentum. The former chased down the total of 127 runs to win the last match against Melbourne Stars by five wickets.

They are currently placed at the sixth position of the points table with two wins from eight matches. Brisbane Heat, on the other hand, posted the target of 151 runs for the Hurricanes in the last game and defended it to win by 14 runs. They have won three matches from the eight they have played so far.

The pitch is expected to be a neutral one. Both the batters and bowlers might get equal assistance from this surface.

Aaron Finch hit a half-century in the last match against Melbourne Stars. In the league so far he has chipped in 127 runs from five matches. His contributions at the top order will be crucial for the side.

Kane Richardson has looked in good touch with the ball in the mega event so far. He scalped three important wickets in the last match. In the tournament so far, he has scalped 12 wickets from seven matches.

Sam Heazlett is the other player who will be determined to make a larger impact on the game. He has smashed 230 runs from eight matches at an average of 32.85 in the tournament so far. 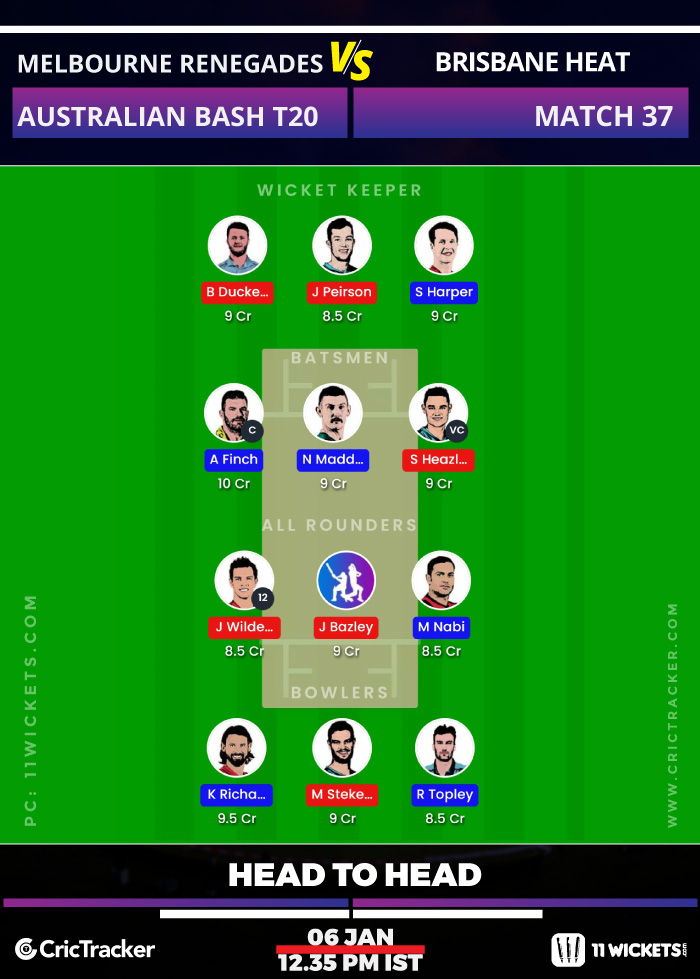 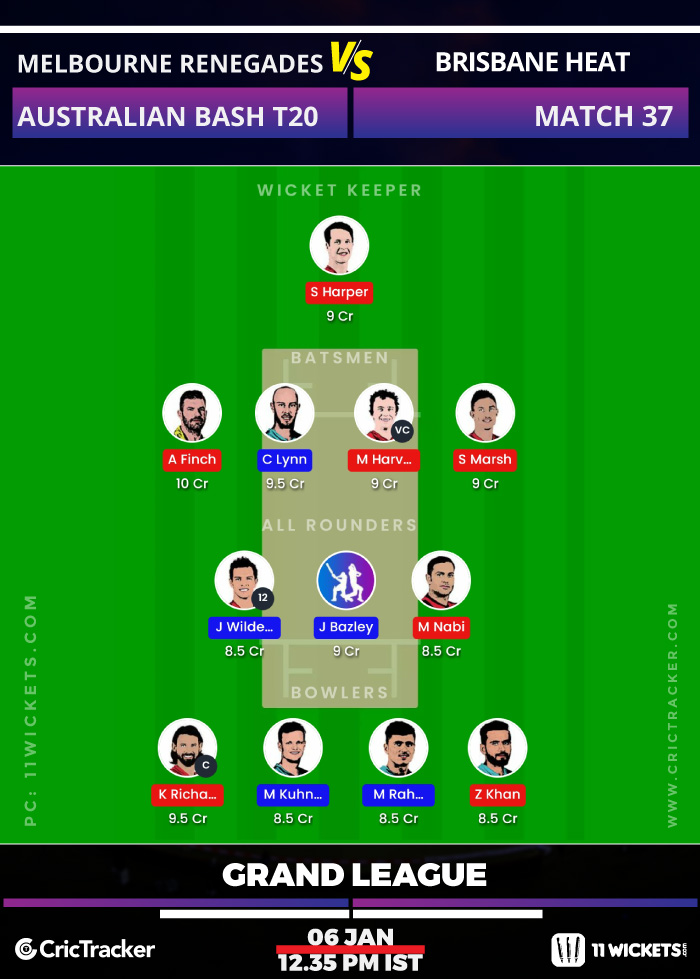