Julian Sylvester has been Stars' most consistent batsman.

Mon Repos Stars have had a mixed start to their 2021 St Lucia T10 Blast campaign. They won their first game, but failed to make it two wins in a row. While their batsmen fired in the last game, their bowlers were hammered, resulting in their defeat.

Soufriere Sulphur City Stars have already played five matches in this competition. Their graph has been similar, as they have won three matches and have tasted defeat twice. Both teams will be aiming for a bit more consistency.

The Daren Sammy National Cricket Stadium surface is batting-friendly. While the track won’t change much over the course of 20 overs, chasing will give teams a psychological advantage.

WTC final: Aakash Chopra has a warning for New Zealand ahead of Day 4

Hazel Charlery is predominantly a bowler, but so far in this competition, it is his bat that is doing the talking. He has scored 50+ runs in only 2 games.

Julian Sylvester has been Stars’ most consistent batsman. The wicketkeeper has scored close to 100 runs and has a strike rate of nearly 200.

Shani Mesmain has been impressive with both bat and ball. He has picked up 6 wickets and has scored 50+ runs as well. 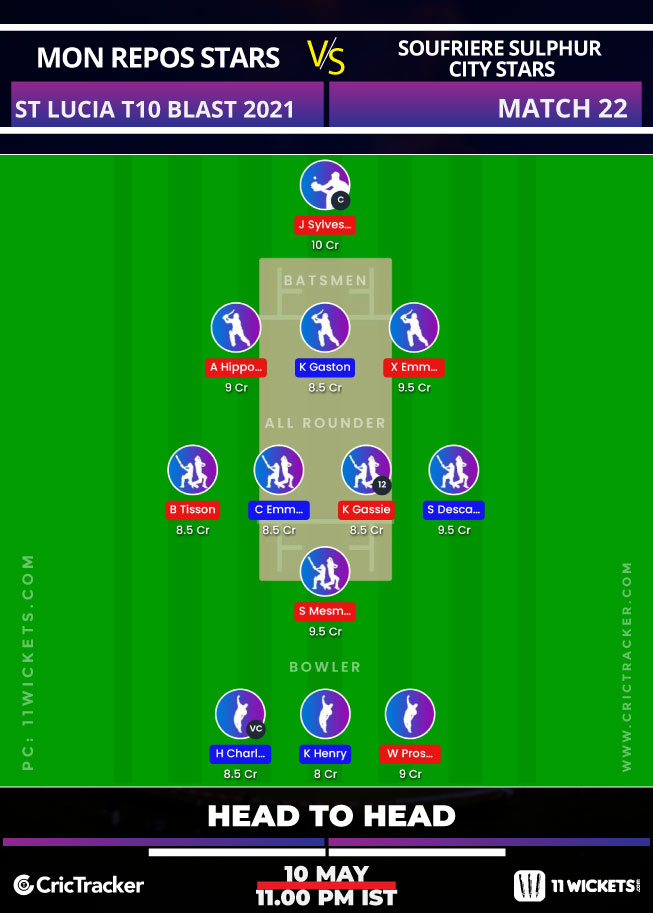 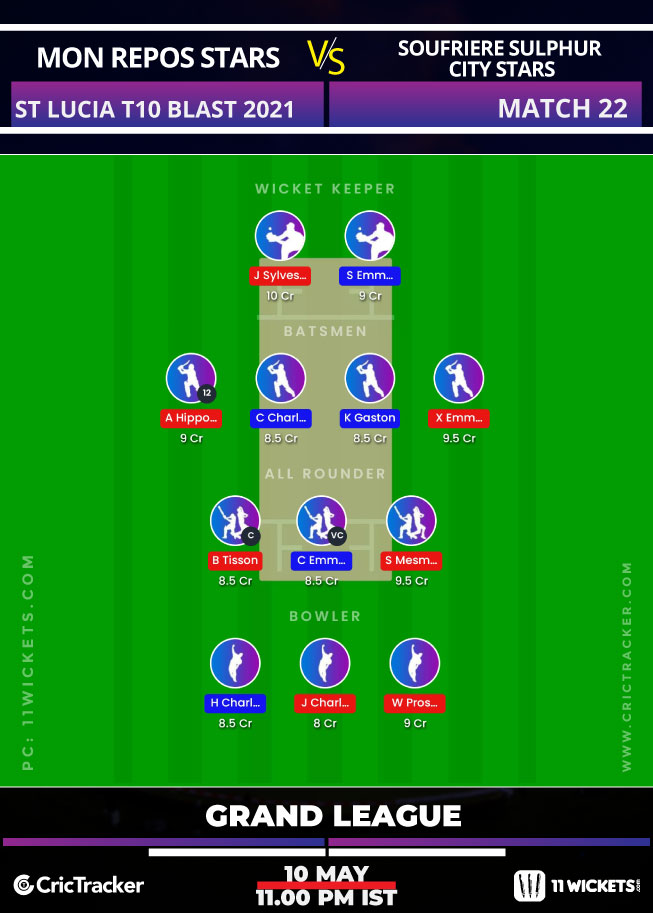