Mohammad Rizwan is the leading run-scorer of the tournament. 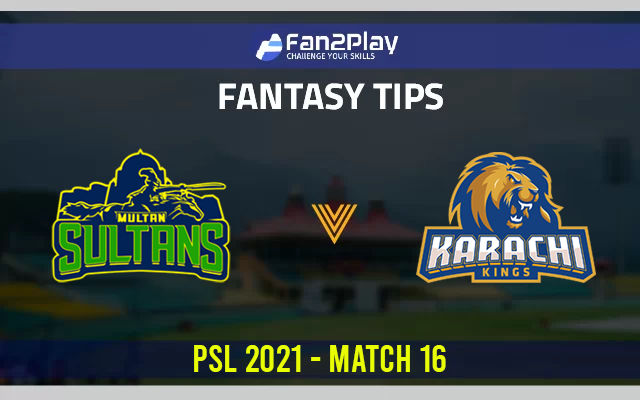 Match 16 of the Pakistan Super League 2021 will see Multan Sultans taking on Karachi Kings at the Sheikh Zayed Stadium in Abu Dhabi on Thursday (June 10).

This encounter will get underway at 6:30 PM IST, and fans can switch to Sony Sports Network and SonyLiv to catch the live-action of the game.

This game will mark the resumption of Multan Sultans and Karachi Kings’ campaigns, as both sides would be determined to emerge victoriously. Karachi Kings had a fruitful campaign in the first half of the tournament as they won three of their five games. With T20 stars like Mohmmad Amir, Babar Azam and Imad Wasim in their ranks, the defending champions have a well-balanced team, and they’ll take the field as favourites.

On the other hand, Multan Sultans had a tough time in PSL 2021 till the season got suspended. They lost four of their five games and are subsequently holding the penultimate spot in the team standings. With the knock-out stage approach, the Mohammad Rizwan-led side needs to buckle up to change their fortunes.

Although the Multan-based team couldn’t do well in PSL 2021 so far, their skipper Mohammad Rizwan has been in red-hot form. He piled up runs consistently, and that too with a staggering strike rate. In fact, at the time of season suspension, he was the tournament’s leading run-scorer with 297 runs in five outings. Not to forget, Rizwan was précise with his glovework as well.

The Pakistan skipper holds second place in the list of this season’s leading run-scorer. In five outings, the Karachi Kings opener has accumulated 258 runs, and he would be determined to enhance his tally even further. Azam has a knack of scoring runs consistently, and his ability to play shots after getting settled has tormented the best of bowlers. Hence, the Sultans must beware of him. 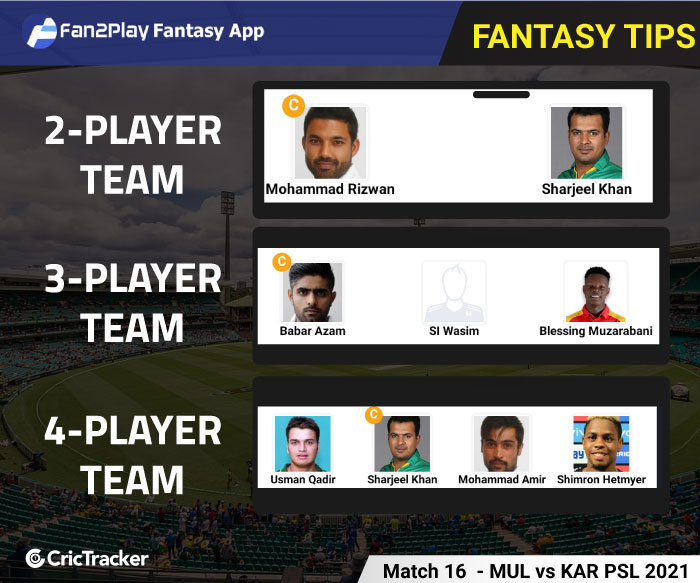 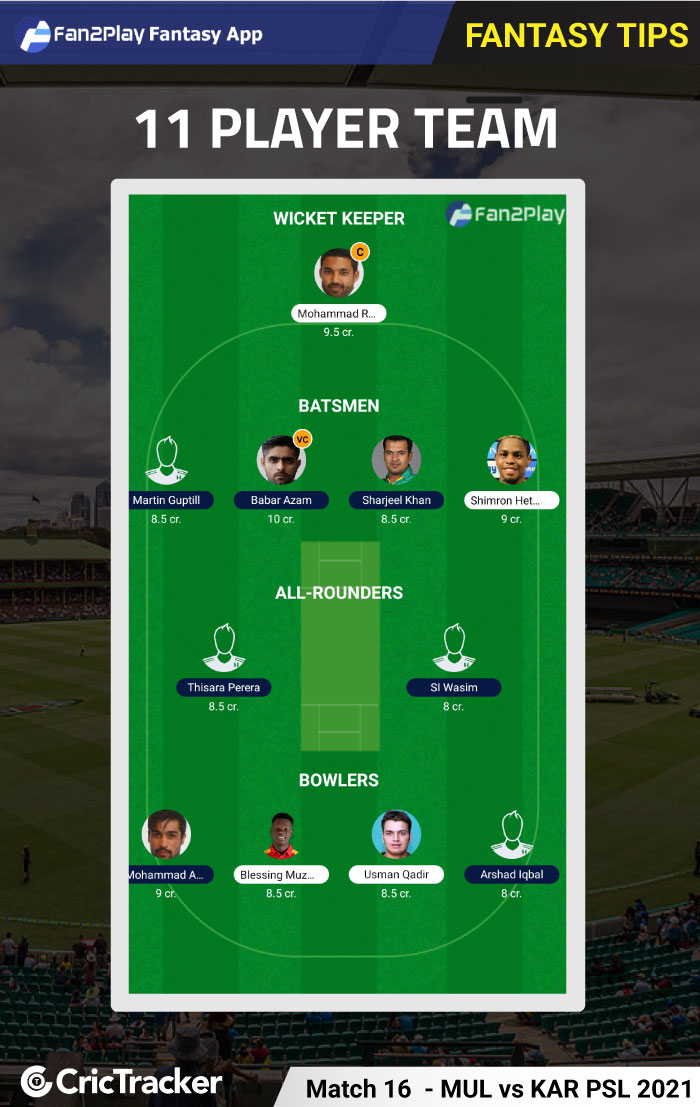