Timm van der Gugten was the Player of the Match in the previous clash.

The second ODI between Netherlands and Ireland will take place at the Sportpark Maarschalkerweerd in Utrecht on Friday (June 4).

This match will start at 2 PM IST, and fans in India can catch the live streaming of this encounter on FanCode.

Having won the opening clash by one run, Netherlands have a 1-0 lead in the three-match series, and a victory in the second game would seal the deal for them. However, the home team can’t afford to breathe easy as they narrowly escaped a cliff-hanger. They managed only 195 runs while batting first in the first game. Hence, they would like to put up a much more substantial batting effort.

On the other hand, Ireland must have been gutted after failing to chase 196 to win. While their bowlers did well in the game, the batsmen let the visitors down. Except for Paul Stirling and Simi Singh, no Irish player could reach the 20-run mark. However, they put up a substantial fight overall against and would be determined to bounce back.

Despite losing partners at the other end, Ireland opener Paul Stirling stood strong in the previous clash and scored a gritty half-century. He tackled all the Dutch bowlers precisely and almost took his side over the line. In total, he scored 69 off 112 balls and would be raring to shine again.

The Netherlands all-rounder had a good day in the previous game as he shone with both bat and ball. Coming to bat at number eight, Van der Gugten scored a fiery 49 to take his side to a respectable total. The right-arm pacer also bowled an economical spell and took the vital wicket of Paul Stirling. 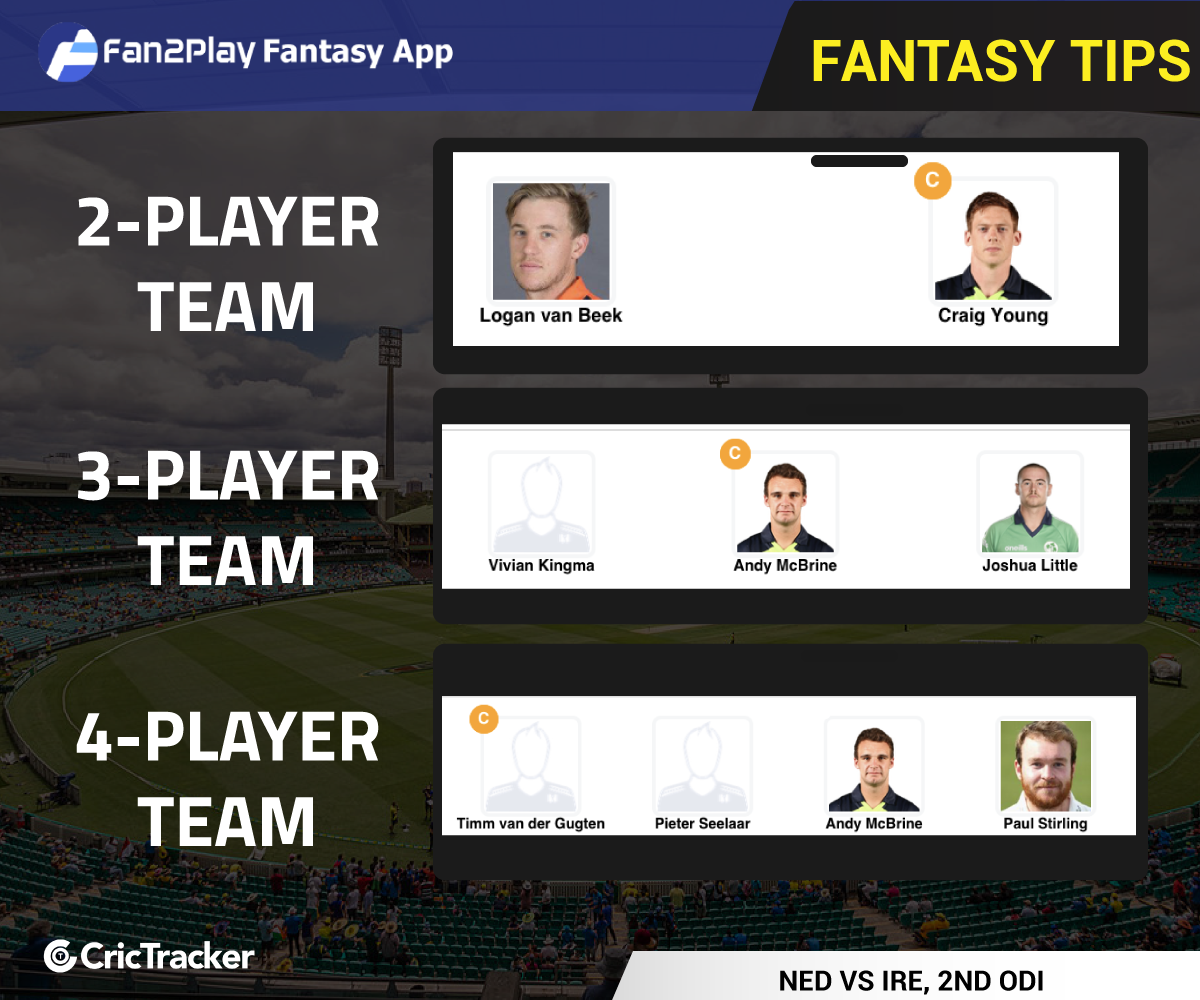 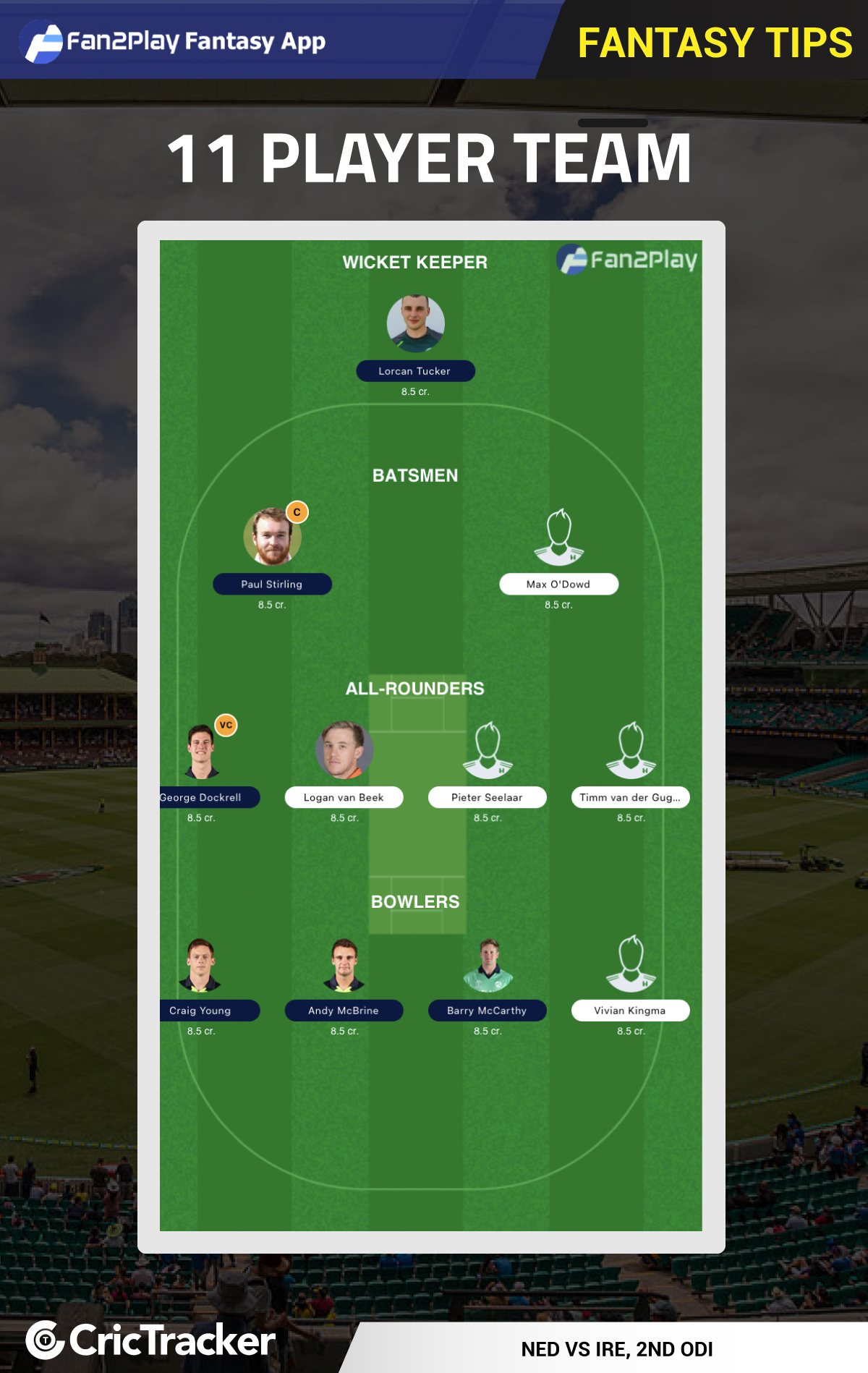