New Zealand won the series in England after 22 years.

New Zealand and England were up against each other for a two-match Test series where the first match resulted in a draw but the Kiwis bagged the second game. New Zealand won the second game by eight wickets and the series 1-0. By winning the high-profile series, they have against sealed the top slot in the ICC Test team rankings with 123 points. India fell in the second position with 121 points.

The event turned out to be a mega moment as New Zealand won a series on English soil after 22 long years. Matt Henry was declared as the player of the match for putting a tight show with the ball where he scalped three wickets each in the two innings for the Kiwis.

The match got wrapped on day four as Henry and ace pacer Trent Boult came shining with the ball. England batter Rory Burn was declared as the player of the series for his great show throughout. It would get difficult for the Indian player in the coming days if Boult and Henry continue to shine on English conditions like this.

“Yeah it’s great, what a way to finish the series. Speacial shout out to the crowd, lot of Kiwi support out there as well, special to get a win like that. Incredible, they’ve come out in numbers, great energy and everyone embraced it. Past experience here, and having an understanding of surfaces and how tp go about your work, gives you confidence coming in. Really sound wicket day one and two, seemed to get a bit quicker and we knew it would be a new-ball wicket, because once people got adjusted it was tough work.

We put that pressure on and got wickets in clumps. Easy to get motivated, playing Tests cricket for NZ, every time you get that opportunity you enjoy it, want to go out and do your role. Knowing the series was on the line, doesn’t get better, great to be on the right side of it,” said Henry after the match.

New Zealand high on confidence ahead of WTC 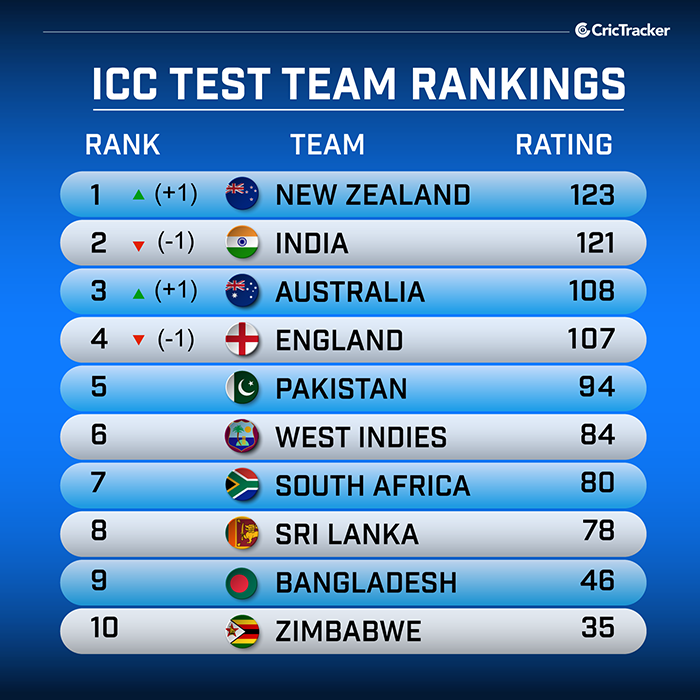