Luke Georgeson is a good captaincy pick for this match.

Northern Knights will face off against the Leinster Lightning side in the 10th match of the Ireland Inter-Provincial T20 league. This match will be held at the Pembroke Cricket Club.

This clash will begin at 08:30 PM IST and can be streamed live on Cricket Ireland’s YouTube channel.

Northern Knights have had a good start to the Ireland Inter-Provincial T20 league. The side has managed to emerge victorious in 2 out of the 3 matches that it has contested, and is currently positioned at 2nd place in the points table. In their previous clash against the Munster Reds side, the Knights emerged victorious.

Probable Playing XIs for NOR vs LEI

Luke Georgeson played a crucial role with the bat in Northern Knights’ match against the Munster Reds side. He scored a sedate 51 off 41 deliveries. His innings was embellished with 4 fours and 3 sixes. Georgeson will look to once again contribute for his side in their battle against the Leinster Lightning outfit.

Lorcan Tucker sizzled in Leinster Lightning’s clash against the North-West Warriors side. He scored a 27-ball 51 and helped his side post a challenging total of 182/7 in their allotted 20 overs. 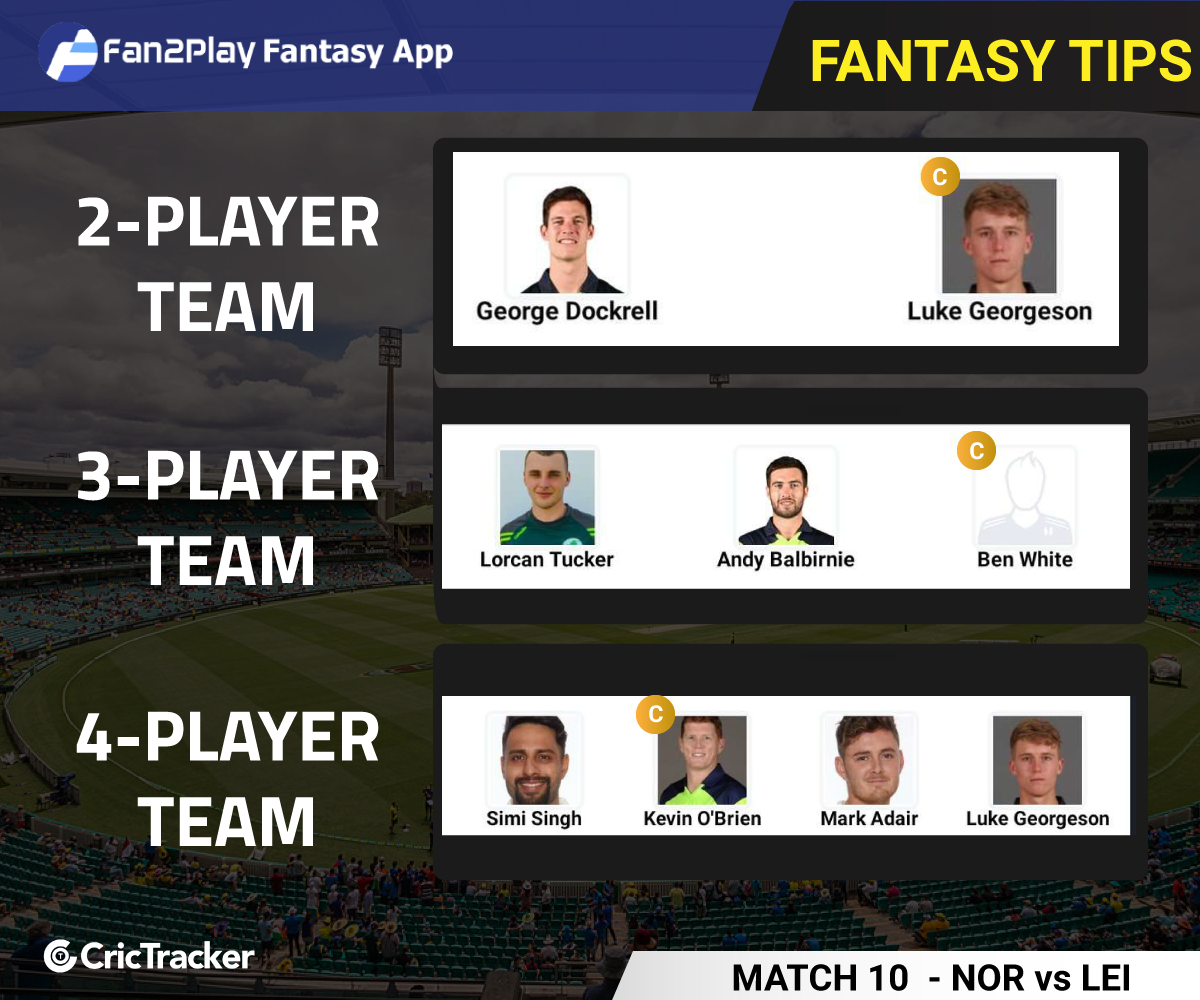 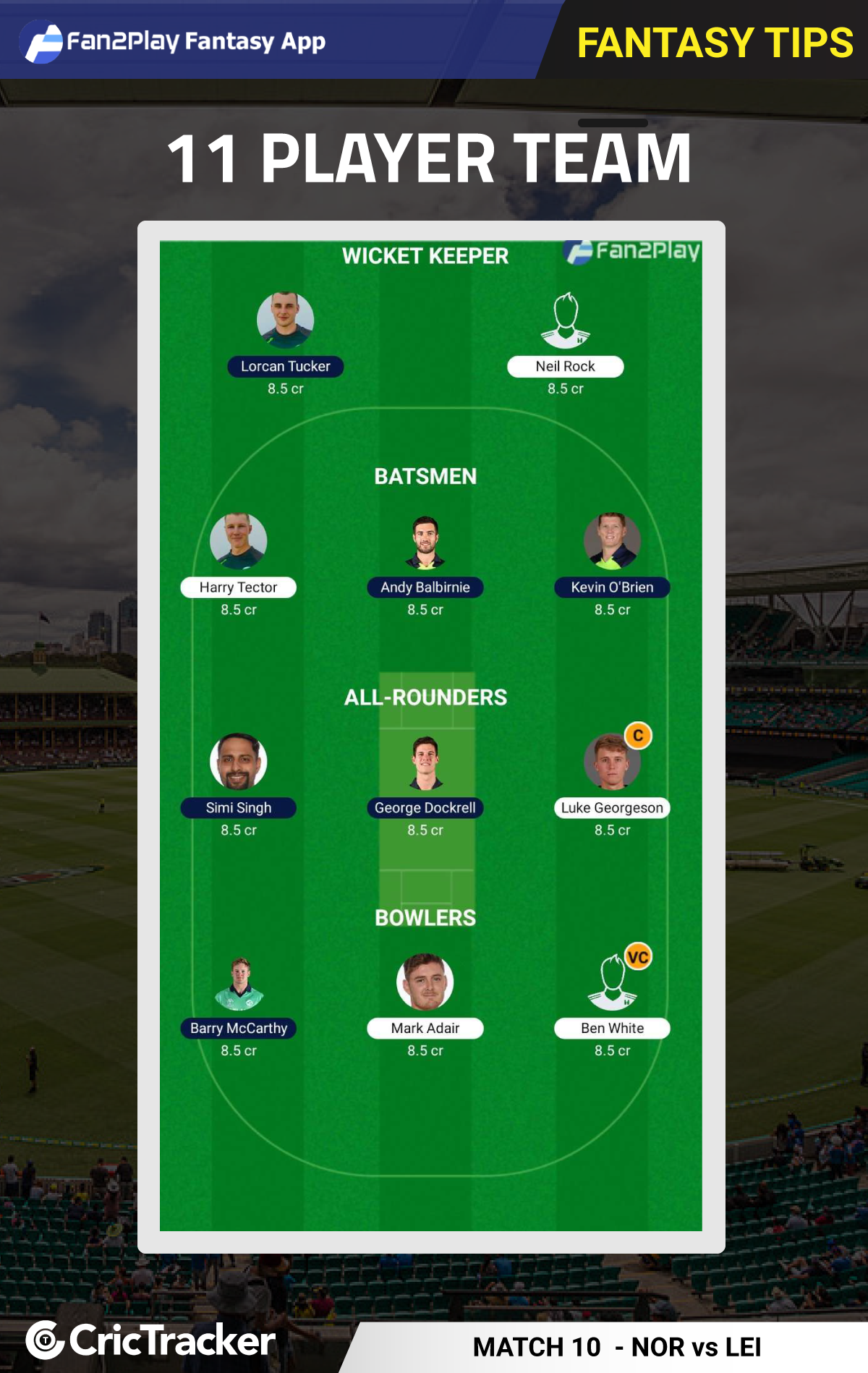