Ben White is a good pick for captaincy.

North West Warriors and Northern Knights will take on each other in Match 7 of Ireland Inter-Provincial T20 2021. This match will take place at the Bready Cricket Club in Ireland on Friday (June 25).

This encounter will commence at 3:30 PM IST.

One can expect a fascinating contest in this clash as both these teams have been brilliant in Ireland Inter-Provincial T20 2021.  The Warriors started the season with an emphatic seven-wicket victory in the season opener. Although their second outing resulted in a six-wicket defeat to Munster Reds, they bounced back against Leinster Lightning and walked away with a one-wicket triumph.

Speaking of Northern Knights, they have also won two of their three encounters and would like to continue their winning run. They are currently enjoying a two-match winning streak and must be confident ahead of this fixture. However, the last meeting between these two sides saw North West Warriors registering a seven-wicket win. Hence, it would be interesting to see how this game unfolds.

Predicted Playing XIs for NOR vs NOR

Captaincy Picks for NOR vs NOR

The Northern Knights leg-spinner has been on a roll this season and is delivering one match-winning performance after another. Ben White has been successful in containing the run-flow and his ability to take wickets at regular intervals has dented opposition teams even further. In fact, White is currently the leading wicket-taker of the season, having scalped 10 wickets in three outings.

North West Warriors would rely on their wicket-keeper batsman Stephen Doheny to shine in this contest. Doheny can score runs at a quick pace and his wide range of shots makes bowlers’ job even more challenging. The dasher has already scored a half-century and won’t mind getting the landmark against the Knights. Not to forget, Doheny can also contribute with his brilliance behind the stumps. 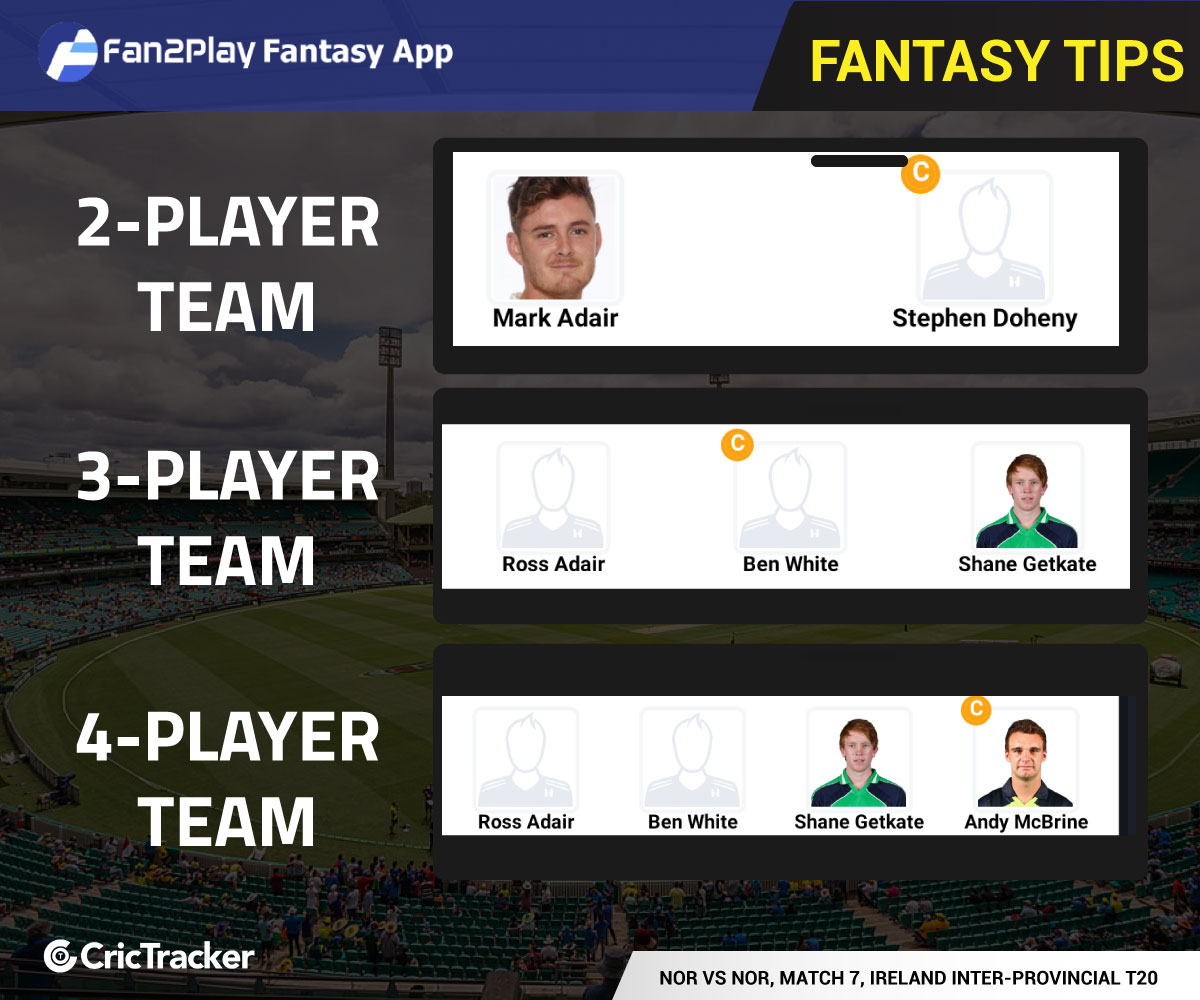 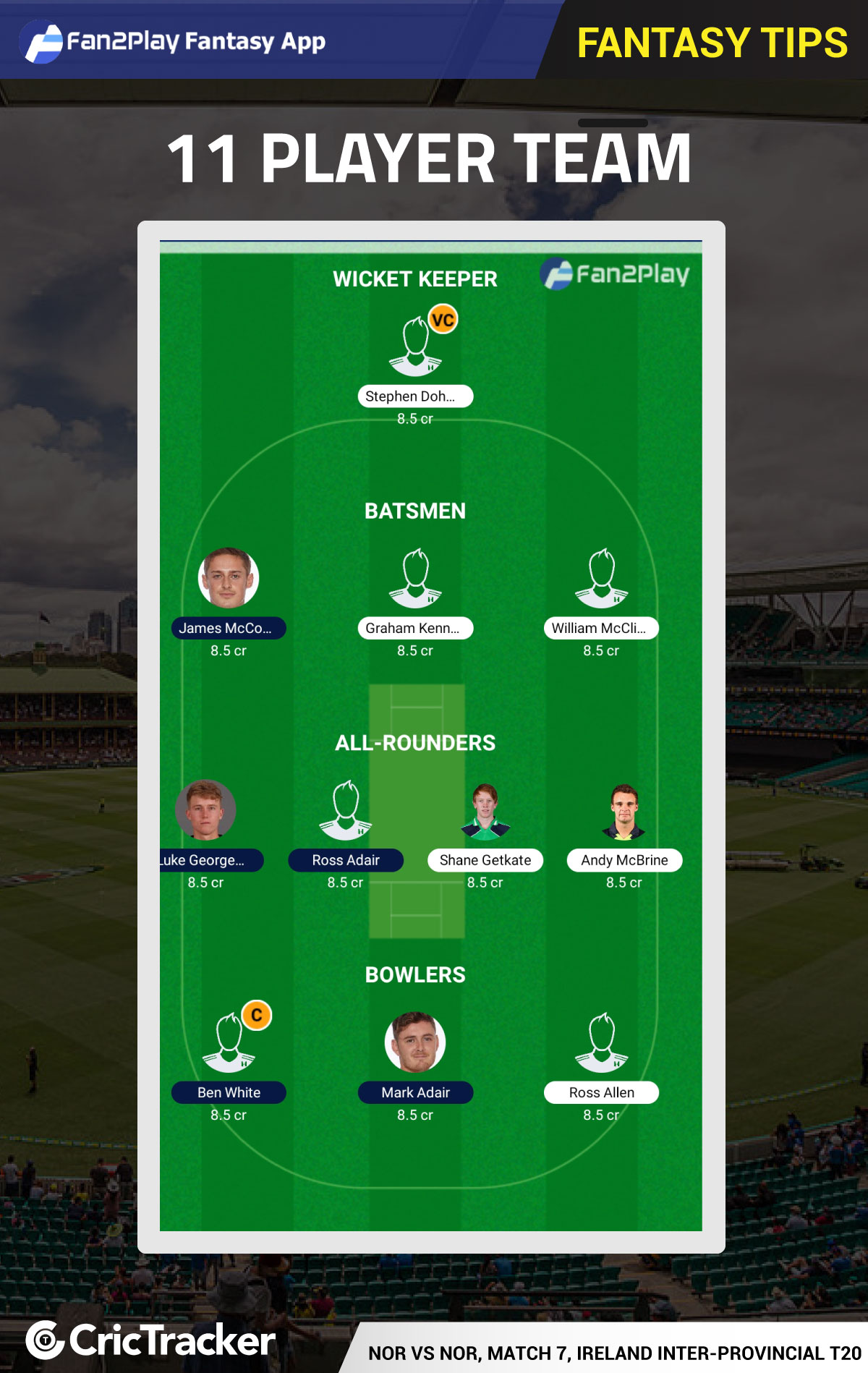