The Northern Diamonds will clash against the South East Stars in the 13th match of the Rachael Heyhoe Flint Trophy. This match will take place at Headingley.

This encounter will commence at 03:00 PM IST and will be streamed live on FanCode.

Both the Northern Diamonds as well as the South East Stars have experienced an excellent run in the Rachael Heyhoe Flint Trophy thus far. Both these sides have won 2 out of the 3 matches that they have contested in.

Probable Playing XIs for NOR vs SOU

Sophia Dunkley scored a masterly 92 off 111 deliveries in the South East Stars’ previous match against the Western Storm side. Her patient knock helped her side beat the opposition with 6 wickets and 41 balls to spare. Dunkley will hold the key for her side.

Katherine Brunt destroyed the Sunrisers’ batting lineup in the Northern Diamonds’ previous encounter. In the 8 overs that she bowled, she gave away just 11 runs and also picked up 3 wickets as well. 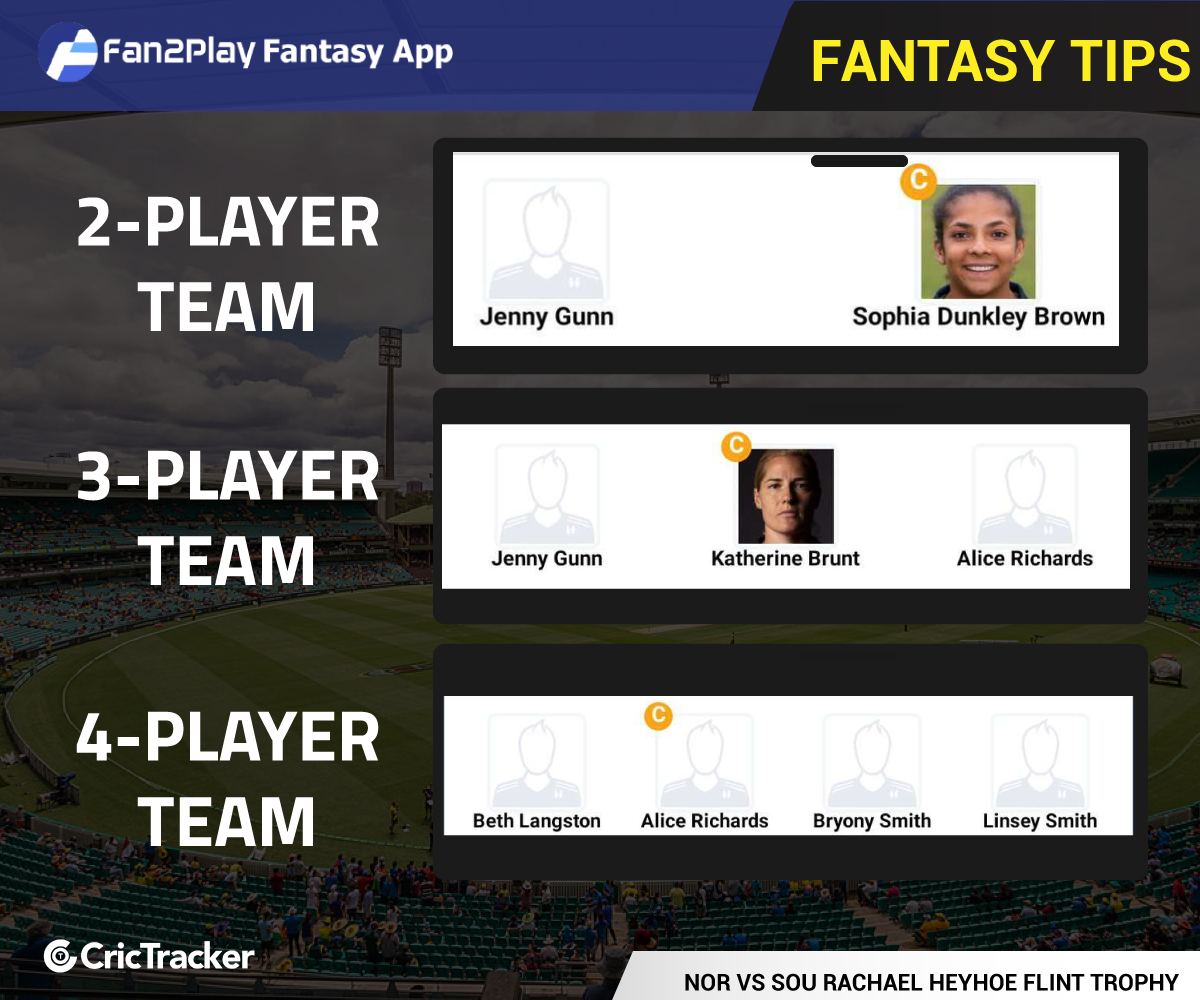 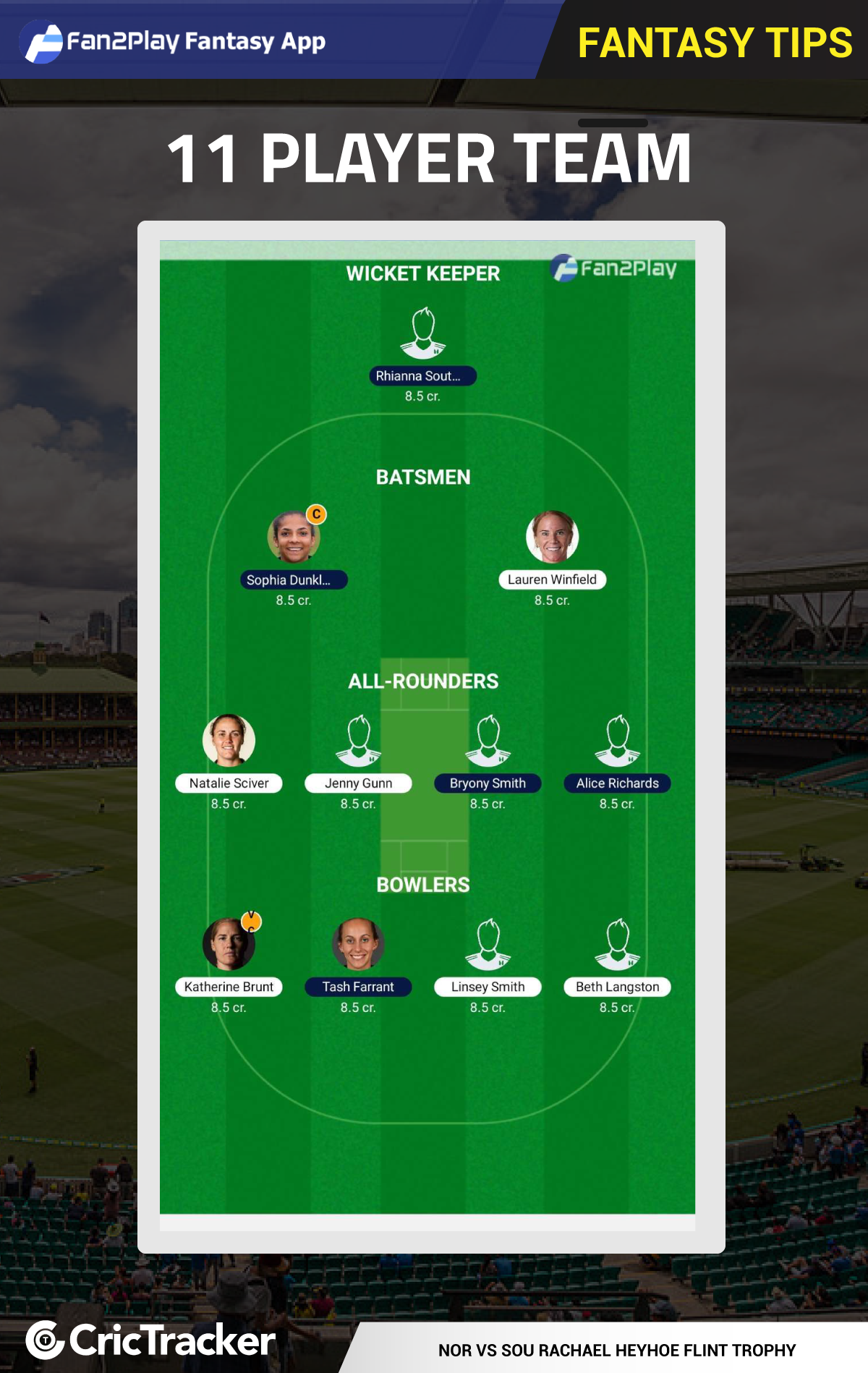