A lot of scintillating T20 players are available to pick in both the teams for this match. 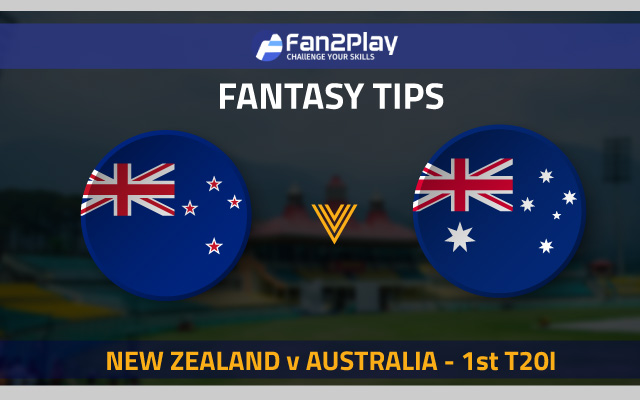 The 1st T20I of the five-match will be played between Islamabad United and Multan Sultans at the National Stadium in Karachi.

The Trans-Tasman rivals, Australia and New Zealand are set to renew their rivalry in the shortest format of the game with a five-match T20I series. The first match is set to be played at the Hagley Oval in Christchurch. New Zealand have named a full-strength squad for this series and they are also keen on trying a few players as T20 World Cup is set to be played later this year in India.

Australia, on the other hand, has also travelled with 18 players given the new norms and the visitors are also missing some of their first-choice players who were supposed to tour South Africa for a Test series. This series presents a chance for some of the BBL performers to show their skills at the highest level and expect this to be an enthralling series for the fans.

Making Tim Seifert captain ahead of a more reliable Kane Williamson might seem surprising for many, but the Kiwi wicketkeeper has been in great form off late. He plundered 176 runs in three matches against Pakistan at home at a strike-rate of close to 140 while also hitting 16 fours and seven sixes. He was also amongst the runs in the Super Smash and is expected to carry a similar kind of form even in this series.

Aaron Finch’s name as a multiplier is a bit risky but the Australia skipper is desperate for runs since the BBL 2020-21 and the man seemed confident ahead of the series opener. He endured one of the worst T20 seasons mustering only 179 runs in 13 innings at an average of 13.76. But it is only a matter of time before he returns to form and this could be the perfect start of the series for Finch if he clicks. 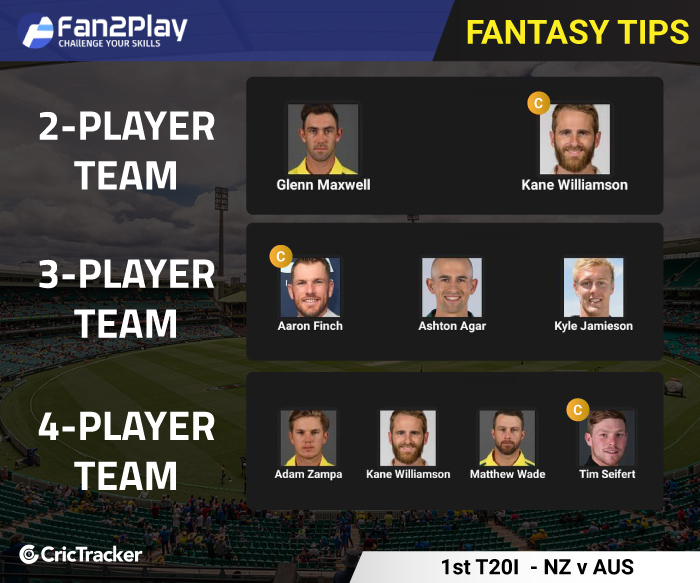 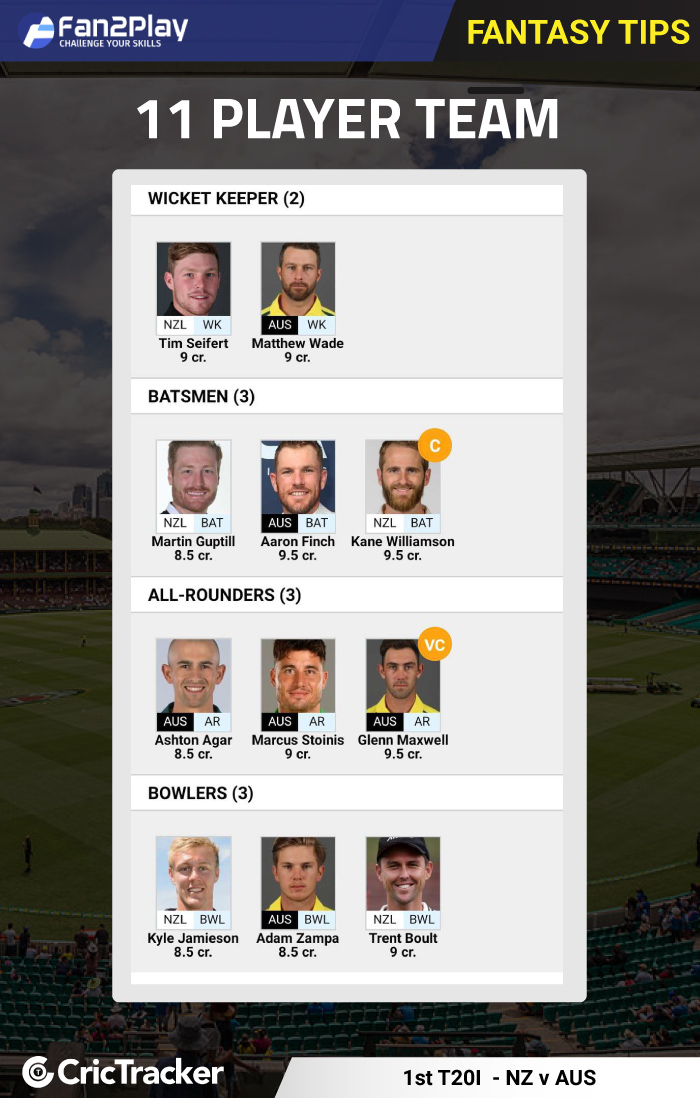