The pitch might be on the slower side which will make spinners effective.

The fifth and final game of the five-match T20I series between New Zealand and Australia will be played at the Westpac Stadium in Wellington on 7th March 2021.

The match will start at 11:30 AM IST (7:00 PM Local time). The live streaming will be available on the FanCode app.

Just when New Zealand were looking to sweep the series, Australia has breathed some life in the series by winning two back-to-back matches in Wellington. The biggest advantage for the hosts would be undoubtedly the fact that their skipper Aaron Finch is back in form. In the fourth T20I, as the Aussie batters failed to read the pace of the pitch, Finch held one end, before coming out all guns blazing in the last over, smashing 26 runs and taking the score to 156 for 6.

Apart from that, Australians would also be confident about their state in this series, with their bowling firing at the right time. After conceding a lot of runs in the first two matches, they have done a great job collectively to put New Zealand in all sorts of trouble. The hosts, on the other hand, seemed to have lost their touch in the last two matches. To be honest, their batting wasn’t up to the mark in the fourth T20I.

Captain Kane Williamson would be feeling assured with his best batters going into the final match, with some runs on their backs. Devon Conway, Martin Guptill and Williamson himself would need to fire in the final match to get the Blackcaps to a series win. The pressure would be on them having got to the decider after winning the first two matches.

Even though the dashing opening batsman failed to get New Zealand to a good start with the bat in the fourth match, he has shown his class through this series. His knock in the second match, where he scored 97 runs along with his 43 in the third match, makes him a good contender to be picked in the category here. His strike rate has been 161 during this series.

After being in poor form for most of the Big Bash League 2020-21, Finch had started this series slowly. However, with his two consecutive fifties in Wellington, he has set the series on fire. He scored 69 runs in the third match followed by 79 in the fourth. Both the knocks will give him confidence and hopefully he would play an important role for Australia in the series decider. 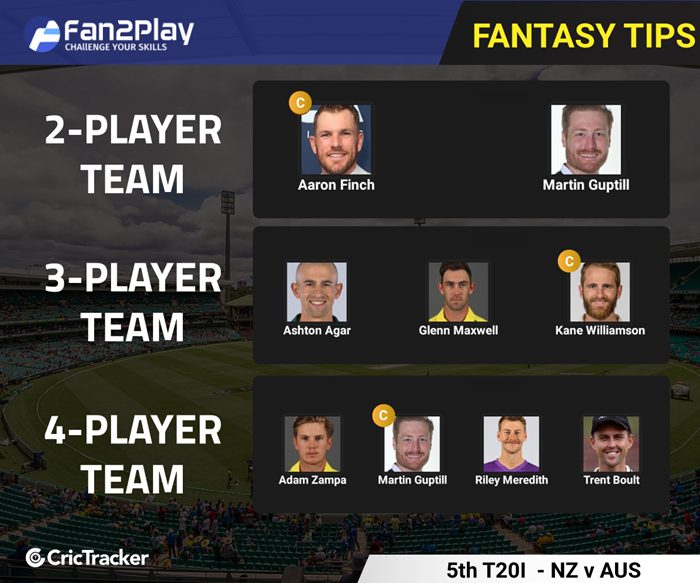 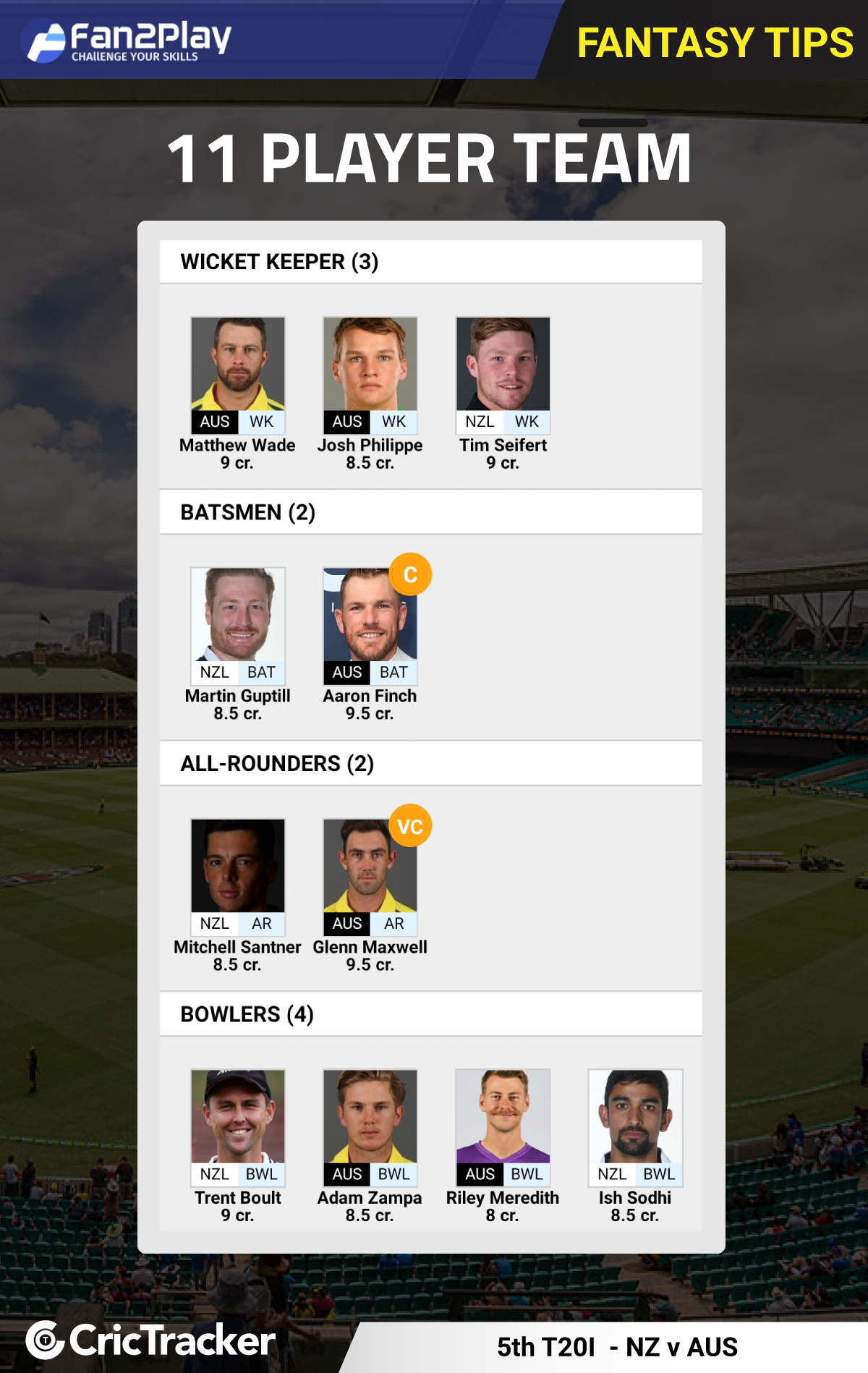