Despite their failures, Maxwell and Williamson are the popular captaincy options. 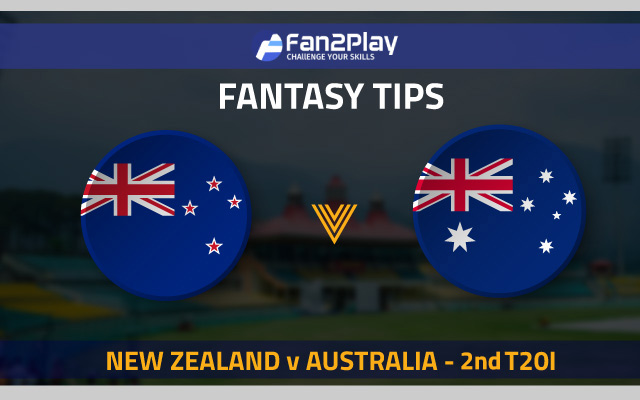 The second game of the five-match T20I series between New Zealand and Australia will be played at the University Oval in Dunedin on 25th February 2021.

The match will start at 6:30 AM IST (2:00 PM Local time). The live streaming will be available on the Fan Code app.

The first match between New Zealand and Australia turned out to be mostly a one-sided affair. New Zealand had posted a good total of 184 for 5, in reply of which Australia didn’t even look to have a chance as they lost four early wickets in their first five overs. As the series moves to the second match, there will be a chance for the Australians to come back into the contest. But, Australia’s worries are not limited to their batting.

In the first match, Devon Conway took the attack on the Aussie bowlers in the death overs and made sure that they felt the pressure. Like the Blackcaps, the Australians also had got three quick wickets in the powerplay but, their attack couldn’t keep things tight and kept leaking runs. Coming back to New Zealand, the top-order would want to fire and put some runs on the board, which would only make the team look stronger.

The left-handed middle-order batsman has been the talk of the town in recent times. His form with the bat, especially in the T20s, has been sensational. Before scoring 99 not out in the first match of the series, he had scored 93*, 91* and 69* and 50. So, basically, he has been dismissed only once in his last five T20 innings and has scored more than 50 on each of those occasions. If being in form meant something, then Devon Conway’s stats is a suited example to give. He would hope to continue his rich form and continue piling on runs for fun.

The right-handed batsman has been one of the best T20 players going around the world. In the recently concluded Big Bash League 2020-21, he was seen scoring heavily, but he failed to continue that form in this series. But, his vast experience of scoring more than 1600 runs in T20Is will come in handy as the players look for performances from experienced players to crawl back into this series. 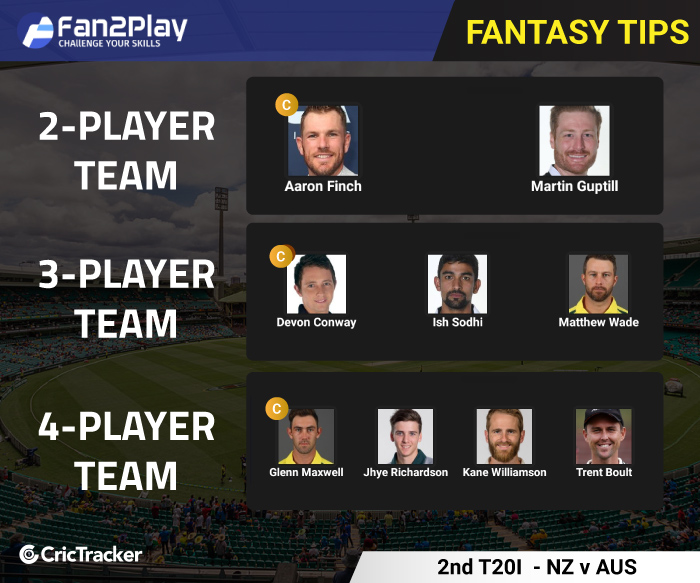 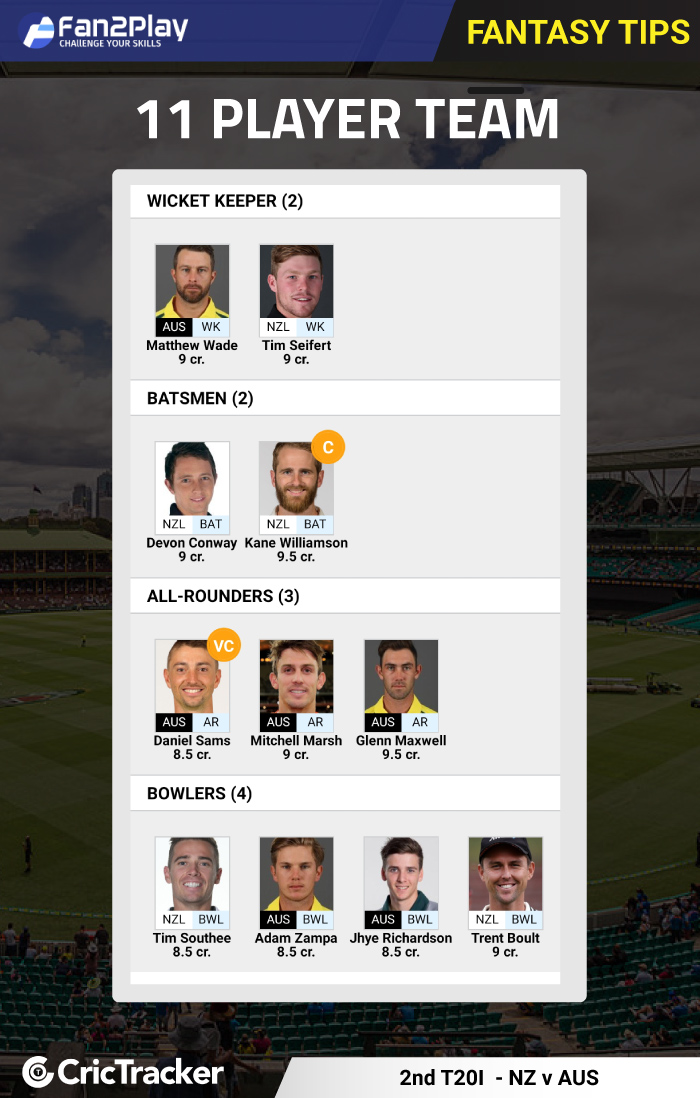