If you are looking for a budget pick from the bowlers, there is no better option than Ish Sodhi. 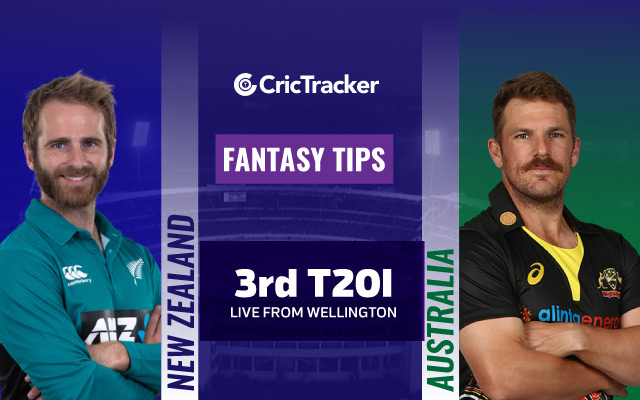 The 3rd of the 5-match T20I bilateral series between New Zealand and Australia will be played on 3rd March at Westpac Stadium, Wellington.

Australia’s poor form is seemingly unending, as after a poor Test series against India, they have started te T20I series against New Zealand on a very bad note. The Kiwis have defeated the Kangaroos in both matches in the battle of Down Under.

Australia were simply blown away in their first game, while in their second match, they showed some resilience. That, however, wasn’t of any use ultimately, as Kane Williamson’s men had the last laugh. This game is a must-win for Australia, while for the Kiwis, this is a chance to seal the series with a game to spare.

Wellington will host this match after the authorities decided it won’t be feasible to stage it at Auckland, where it was scheduled to happen. The temperature will be 18 °C tomorrow, with the chances of precipitation being very low.

The wicket will be perfect for the batsmen in the first innings. That being said, the bowlers will come into the game as the match progresses. Anything around 175 should be a good total here.

Martin Guptill is currently the second-highest run-scorer of this series. He has scored 97 runs at a phenomenal strike rate of over 180.

Devon Conway is the only person above Guptill on that list. He has scored 101 runs at a strike rate in excess of 160.

New Zealand skipper Kane Williamson has also batted well in this series. He has scored 65 runs at an average of over 30 and a strike rate of over 135.

Daniel Sams should be a good budget pick from the all-rounders in this game. He has scored 42 runs and has also picked up 3 wickets. 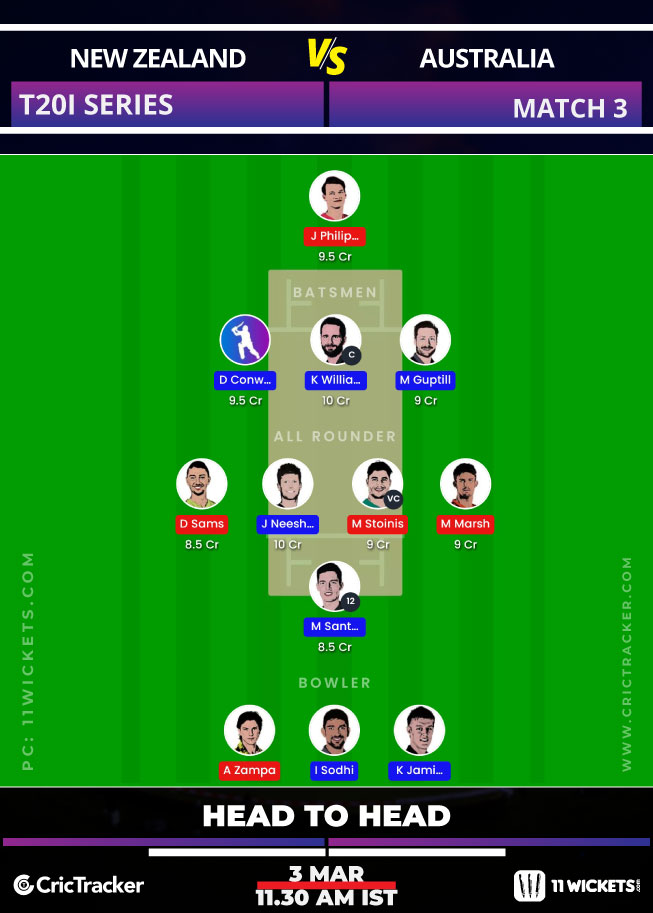 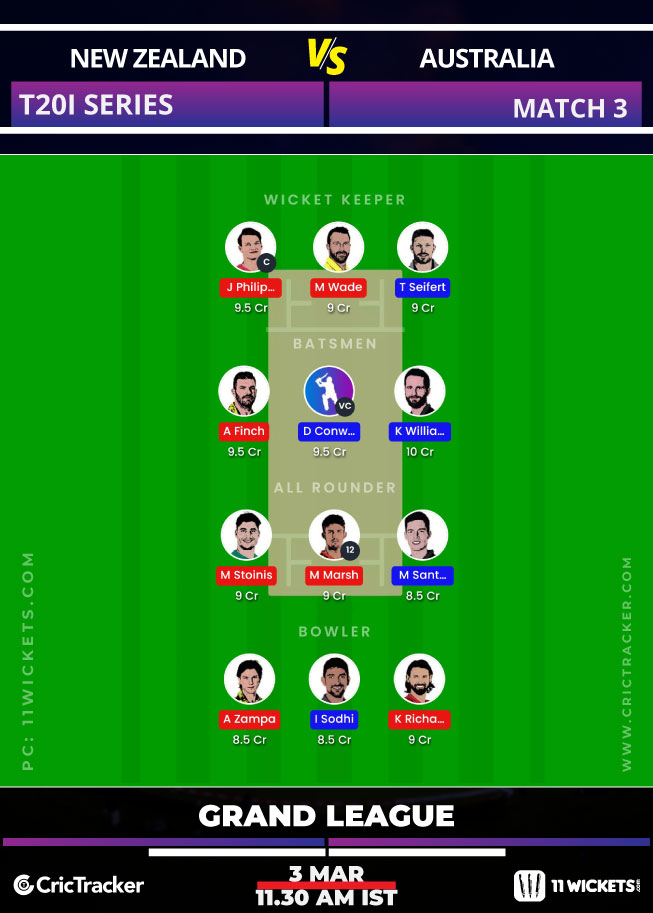 If you are looking for a budget pick from the bowlers, there is no better option than Ish Sodhi. He has picked up 5 wickets, including a 4-wicket haul, and has an average of less than 15.