Both sides will have their spirits high to kick start their campaign on a winning note.

Otago Volts and Central Stags will lock horns with each other for Match 2 of the New Zealand Men’s T20 on Sunday, November 28. The former enjoyed a good run in their Plunket Shield campaign. The team now shifts their attention to the T20 format. Considering their dismaying outing in the last campaign, they will be determined to perform well this time around.

In the last edition of the tournament, Central Stags was unable to book their seat for the summit clash as they faced defeat against Canterbury Kings by just a mere margin. They will aim to dominate the proceedings in this match. Both sides will have their spirits high to kick start their campaign on a winning note.

The pitch is expected to be a neutral one. Both the departments might get equal assistance from this surface.

Also Read: India A tour of South Africa to continue despite COVID-19 scare; boards in touch for India’s away series

Neil Broom finished as the top run-getter for the team in the last season. He chipped in 292 runs from 10 matches in the previous edition. He can be a good pick for this match.

Michael Rippon picked up 10 wickets from as many matches in the previous edition. He will be determined to perform for the side. He can be the other good pick for this match.

Blair Tickner was exceptional for the side in the previous edition. From 11 matches he scalped 17 wickets. He can be a good player to bank on for this match. 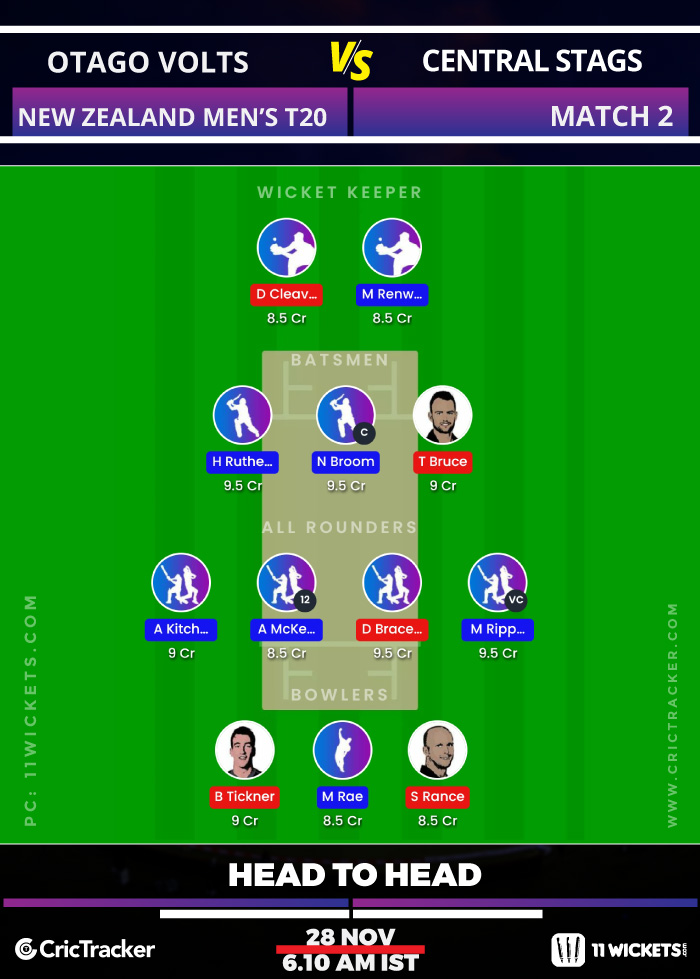 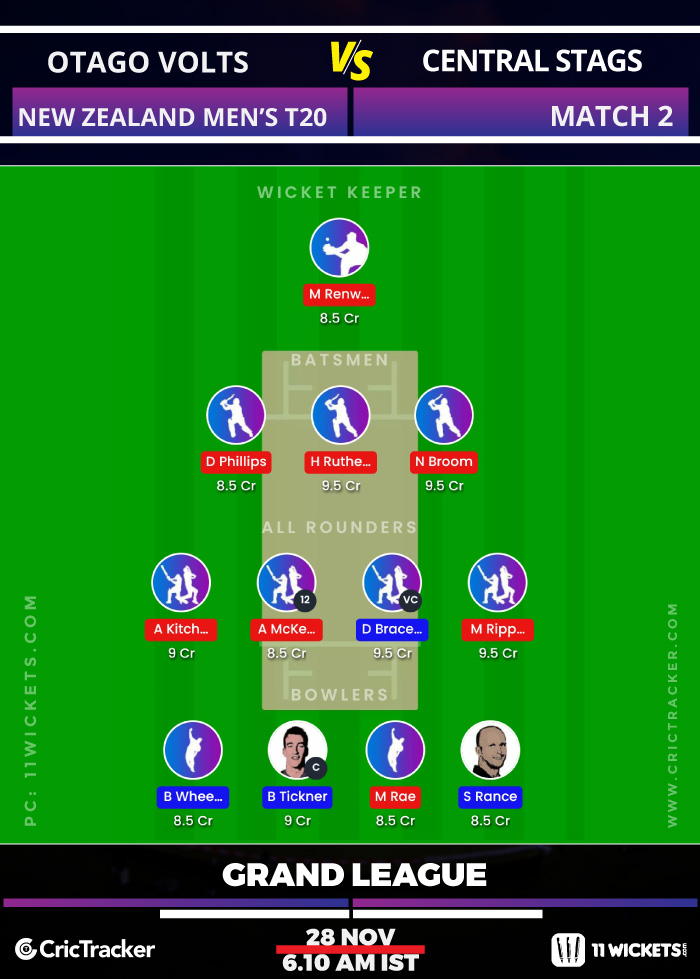