Australia might rest a few of their top players.

So, the series is done and dusted. Australia have taken down the second Asian giant inside two weeks. This time, it has been a thoroughly dominating show against Pakistan. They have won the first three matches and literally, haven’t been troubled at all. All the matches have been largely one-sided as the action now moves to Dubai. Australia will be looking to give chances to their fringe players now while Pakistan will be playing for pride.

Aaron Finch has struck form like anything in this series while even the middle-order was tested and they came out with flying colours yet again. Glenn Maxwell is in some amazing nick and he should continue making the difference for the visitors. For the Men in Green, nothing has worked and with no pressure, they might play better in this encounter.

The 4th game of the 5-match ODI series between Pakistan and Australia will be hosted by the Dubai International Cricket Stadium. 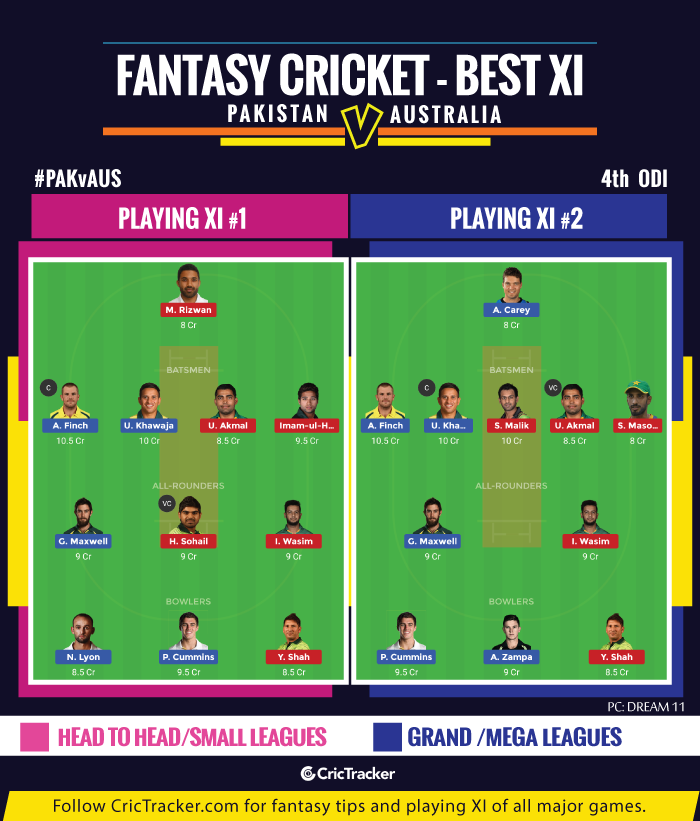 Australia are expected to extend their lead to 4-0 by winning this game as well.