Khalil Jalali is a good captaincy pick for this match.

The Pakistanska Forening outfit will clash against the Stockholm side in the 3rd Match of the ECS Sweden T10 tournament. This clash will be played at the Norsborg Cricket Stadium in Stockholm.

Pakistanska Forening is the team to watch out for in the tournament. In the 2020 season, the side was absolutely unstoppable and went on to lift the trophy as well. They are a side filled with match-winners who can rattle any opposition.

On the other hand, the Stockholm side experienced a highly disappointing campaign in the tournament last year. They could win just a single match when they competed in 2020. They will look to put up a better show this time around.

Captaincy Picks for PF vs STO

Khalil Jalali is an asset for his side. While he can strike lusty blows with the bat, he can also scalp wickets when the situation demands him to do so. Jalali will look to produce a good performance for his side.

Chennai Nali is a player to watch out for from the Stockholm outfit. He is a handy customer with the bat as well as with the ball. Nali will surely cause some jitters in the opposition camp. 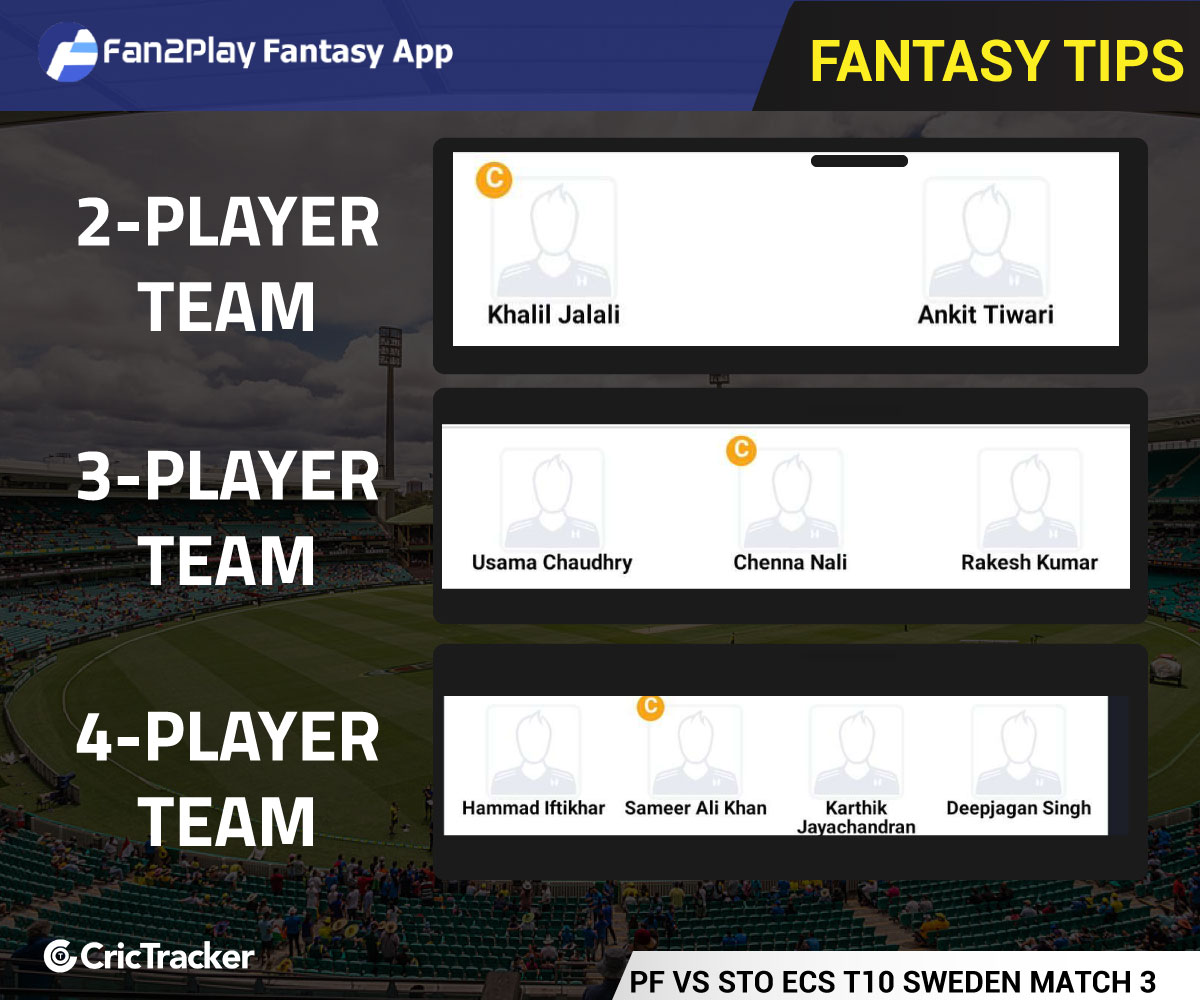 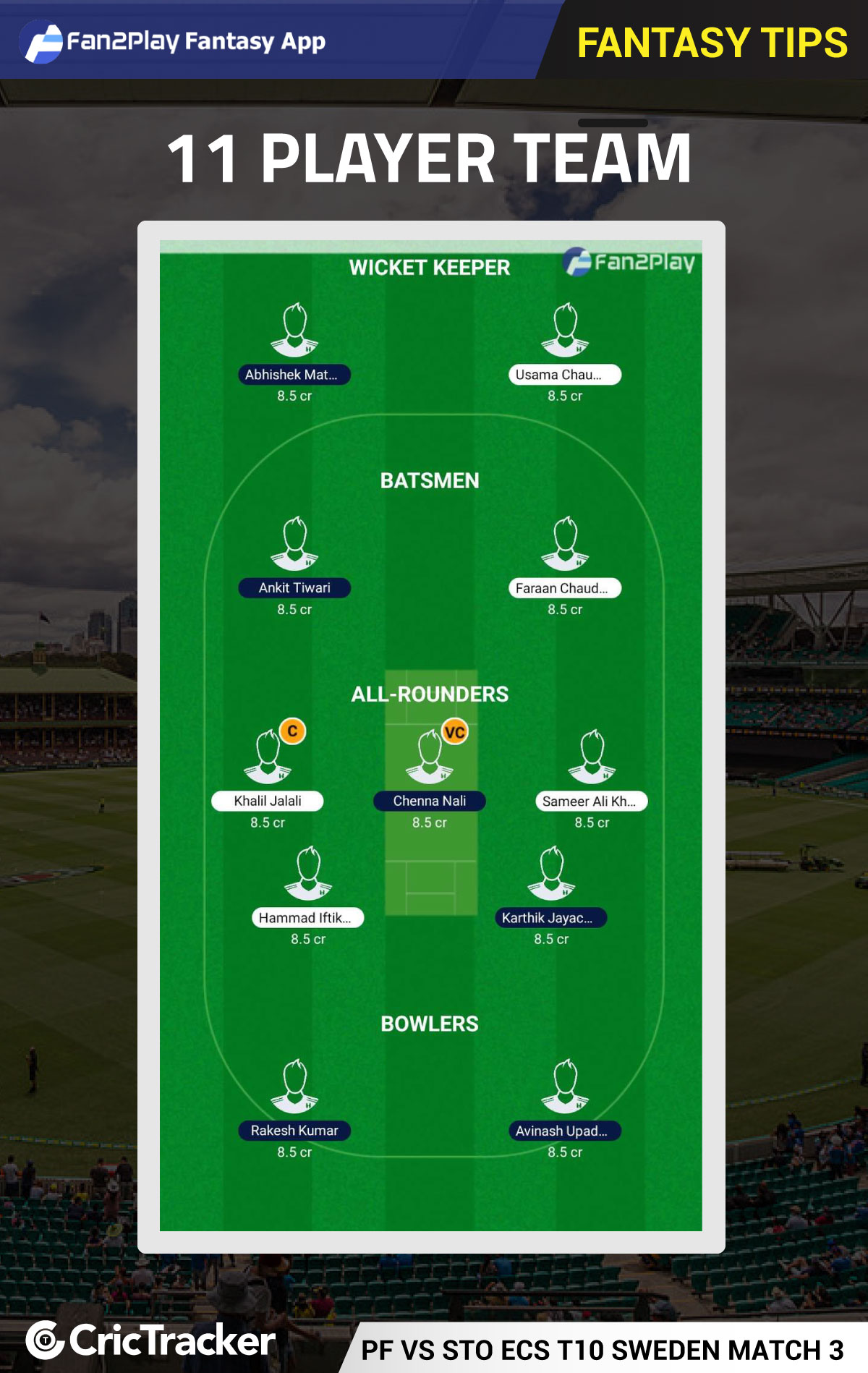