Ashish Matta seems like one of the top picks.

The 35th match of the Prague ECS T10 2021 will be played between Brno Raiders and Prague Spartans Mobilizers at the Vinor Cricket Ground, Prague, Czech Republic, on 12th May.

The match will start at 5:00 PM IST and it will be streamed live on Fan Code.

In the Group A clash, we will witness Brno Raiders meet Prague Spartans Mobilizers in the ECS Prague T10 2021. The two teams haven’t had the best of the seasons and find themselves struggling in the middle of the season. As far as, Prague Spartans Mobilizers are concerned, they have won only two of their six matches so far in this competition. They have lost their other four matches.

On the other hand, Brno Raiders have also played in four matches so far and lost all four of them. As the tournament moves forward, both the teams will be looking for a move on and try to get some wins under their name.

Captaincy Picks for BRD vs PSM

He is one of the better all-rounders in the Prague Spartans Mobilizers. He has scored 33 runs in the two innings which he has played in this tournament. Apart from this, he has also taken four wickets in the last five matches. 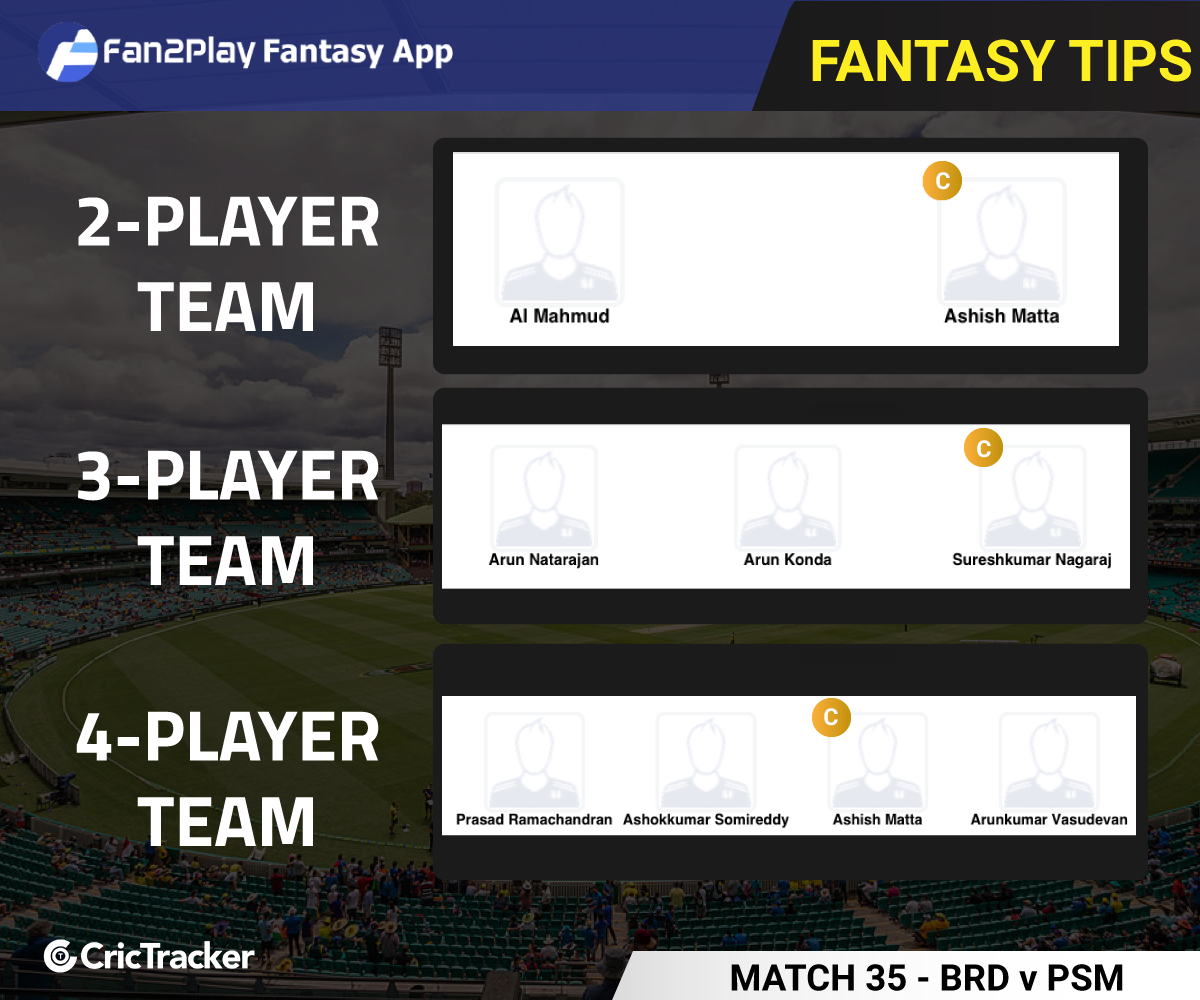