In the 40th match of the ECS T10 Kiel 2021, we will witness a clash between PSV Hann-Munden and Kummerfelder Sportsverein.

The matches will be played at 06:30 PM IST respectively. This match will be streamed live on Fancode.

PSV Hann-Munden have won 2 out of their 5 matches in this tournament. They are currently placed on the 4th position in the table. This will be the last match of the day and they will be looking to end their day on a winning note. PSV have to win this match to qualify for semis.

On the other hand, Kummerfelder Sportsverein are a top side and have fared really well in this competition, winning 6 games thus far. They find themselves at the top of the table.

Captaincy Pick for PSV vs KUM

Adeel Ahmad is an aggressive top-order batsman and though he hasn’t been at his best in this competition, he seems to have found some form. He has scored 92 runs in 5 innings at an average of 18.4.

Ahmed Musaddiq is a solid top-order batsman who can hit the ball out of the ground on a consistent basis. He scored 115 runs from just 33 balls against the THCC Hamburg. Overall in this tournament, he has scored 226 runs and picked up 5 wickets. If he gets a good start, bowlers will be under immense pressure. 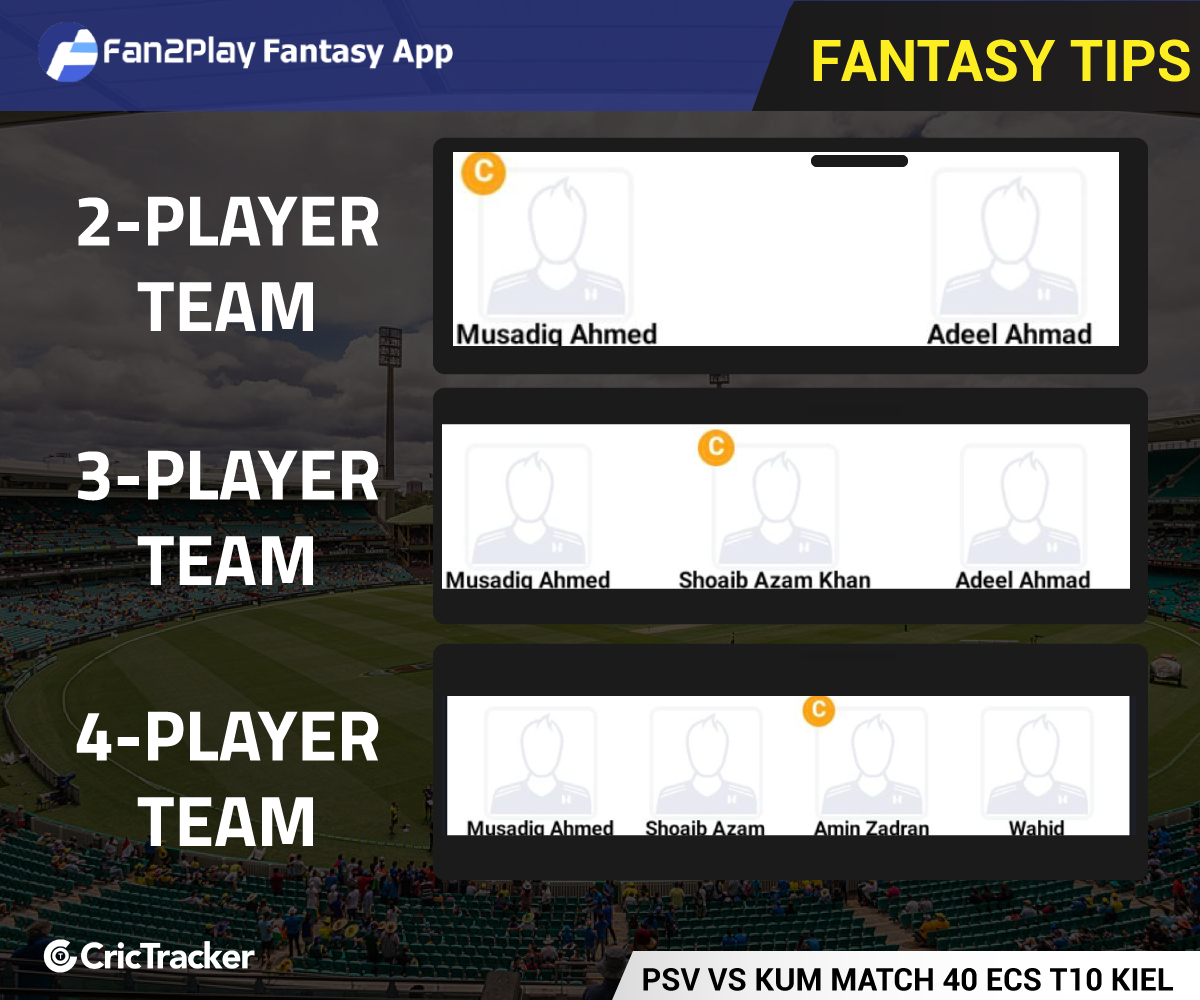 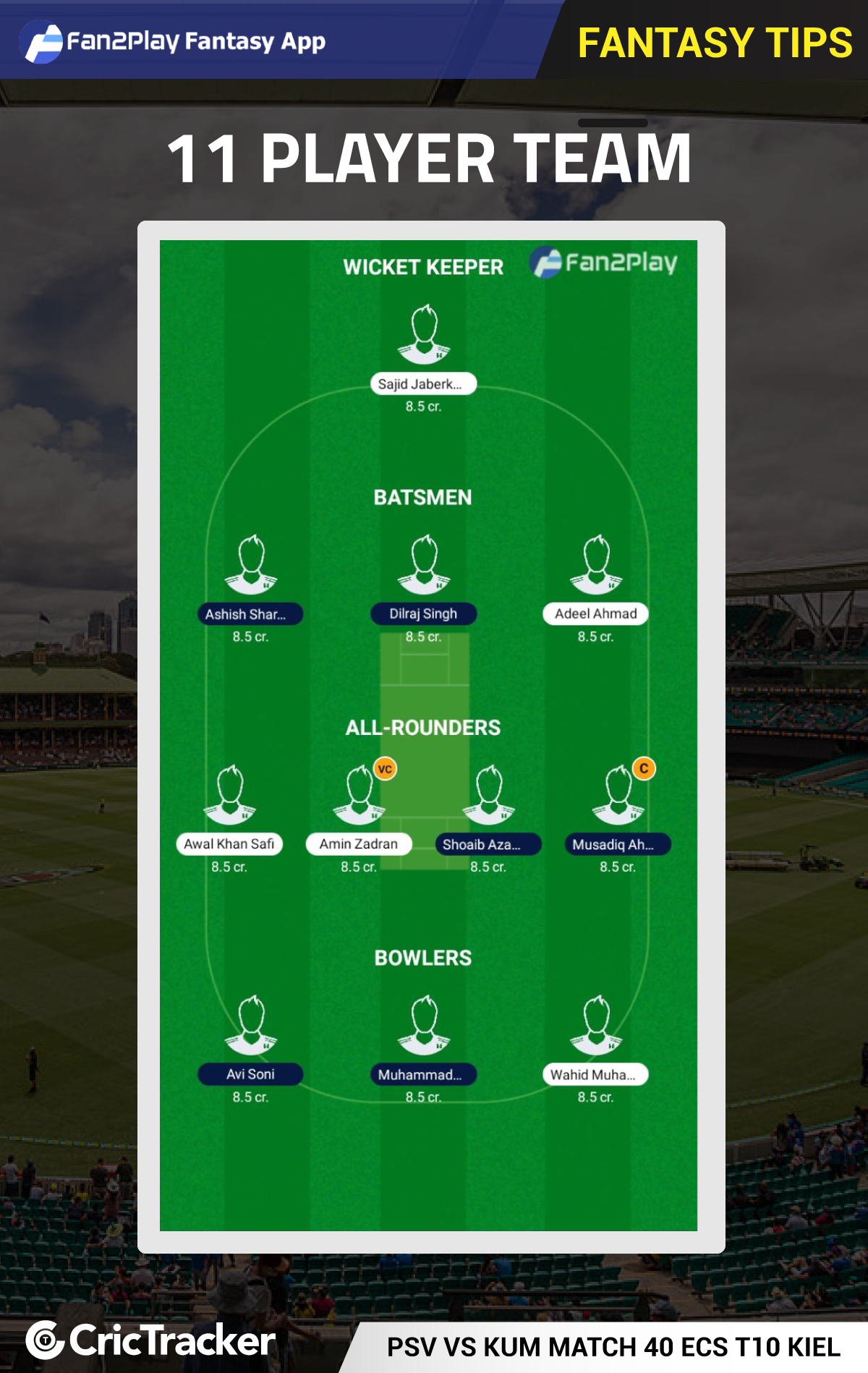