KL Rahul is not having a great time as a skipper, but as a batsman, he has rarely put a foot wrong. 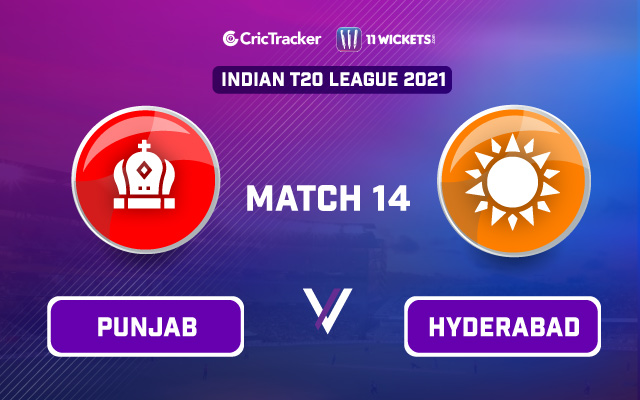 Punjab and Hyderabad are two teams who are yet to get their team combination right after almost two weeks into the 2021 edition of the Indian T20 League. KL Rahul’s team started off with a narrow win over Rajasthan, but the last two matches have exposed their weaknesses.

They will need a complete makeover, and that might require changes in personnel. Personnel changes are something Hyderabad tried in last game, as they made four changes after losing their first two games. But none of those changes clicked and they are back to ground zero again.

The Chennai pitch is a balanced one, where spinners are the ones who usually get the most help. Batsmen will need to first find their footing before they can accelerate.

David Warner of the few Hyderabad batsmen who are looking in good touch. He has scored almost 100 runs already in this competition.

Chris Gayle started off well with a smashing knock of 40 in the first game against Rajasthan. He will be aiming for a repeat of that in this game.

KL Rahul is not having a great time as a skipper, but as a batsman, he has rarely put a foot wrong. The wicketkeeper-batsman has already scored over 150 runs.

Jonny Bairstow has also played two classy knocks in this edition, but unfortunately, both of them went to ease. He scored 43 runs in the last game. 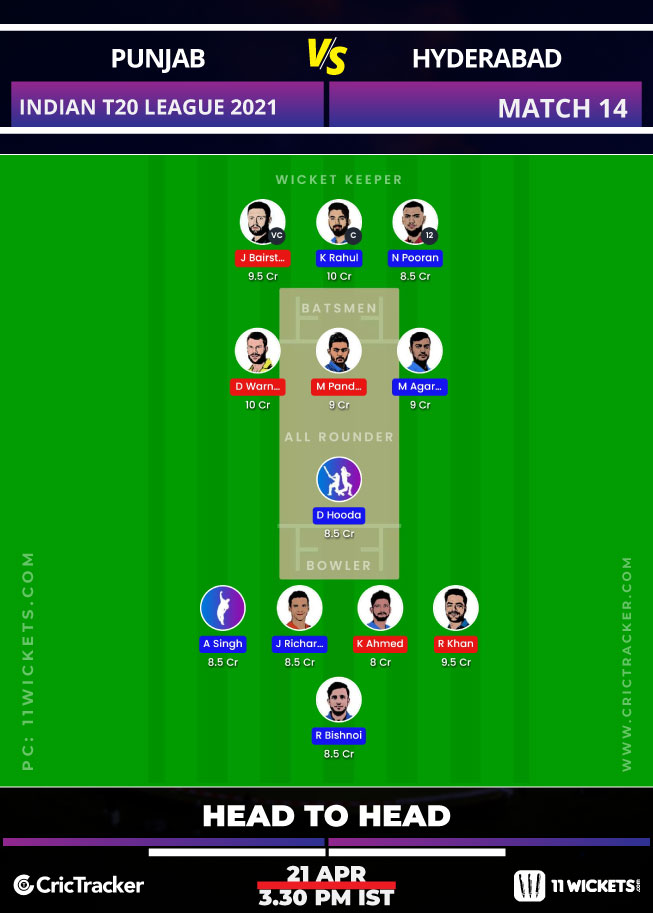 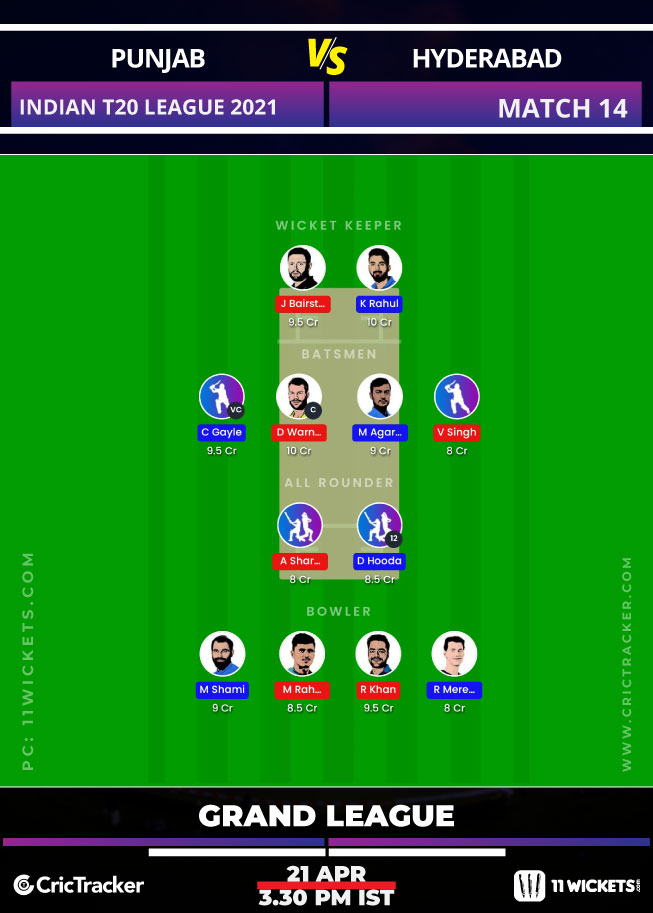