Babar Azam is a good pick for captaincy. 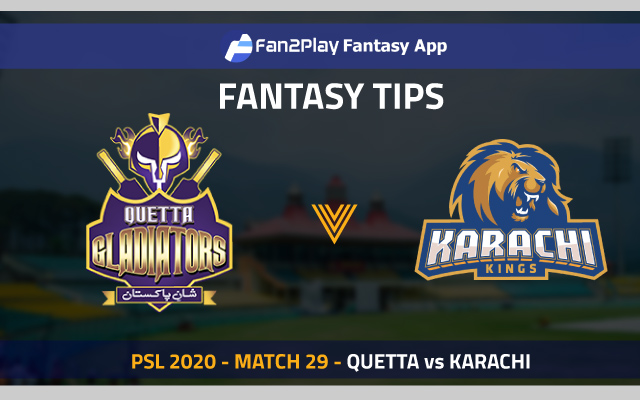 Quetta Gladiators and Karachi Kings will do battle in Match No.29 of the Pakistan Super League (PSL). This match will be played at the Sheikh Zayed Cricket Stadium in Abu Dhabi.

This encounter can be streamed live on SonyLIV and will commence at 6:30 PM.

Both Quetta Gladiators and Karachi Kings have experienced a poor run thus far in the 2021 edition of the Pakistan Super League (PSL). Karachi Kings have managed to win just 4 out of the 9 matches that they have played and are placed at 5th place in the points table.

On the other hand, Quetta Gladiators have won just 2 out of their 9 matches and are stationed at the very last place. While Karachi Kings defeated the Lahore Qalandars in their previous match, the Quetta Gladiators were thrashed by the Multan Sultans.

In Quetta Gladiators’ match against the Lahore Qalandars side, Jake Weatherald scored a sublime 48 at the top of the order to help his side post a win. Weatherald holds the key for his side with the willow in the encounter against the Karachi Kings. 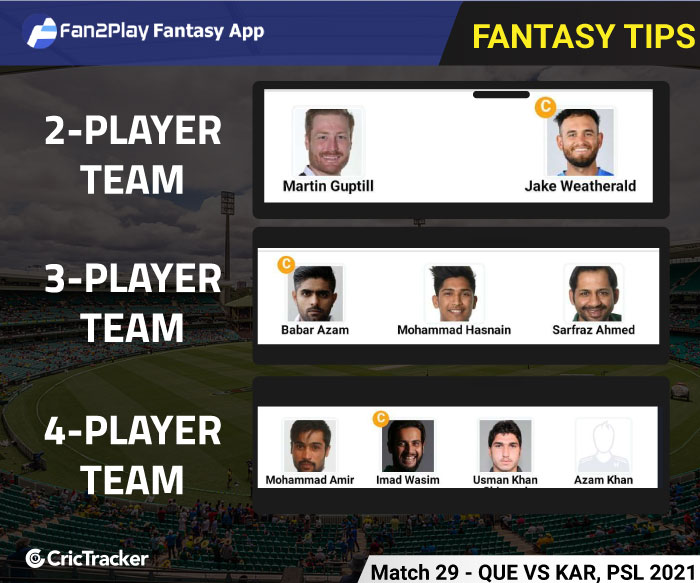 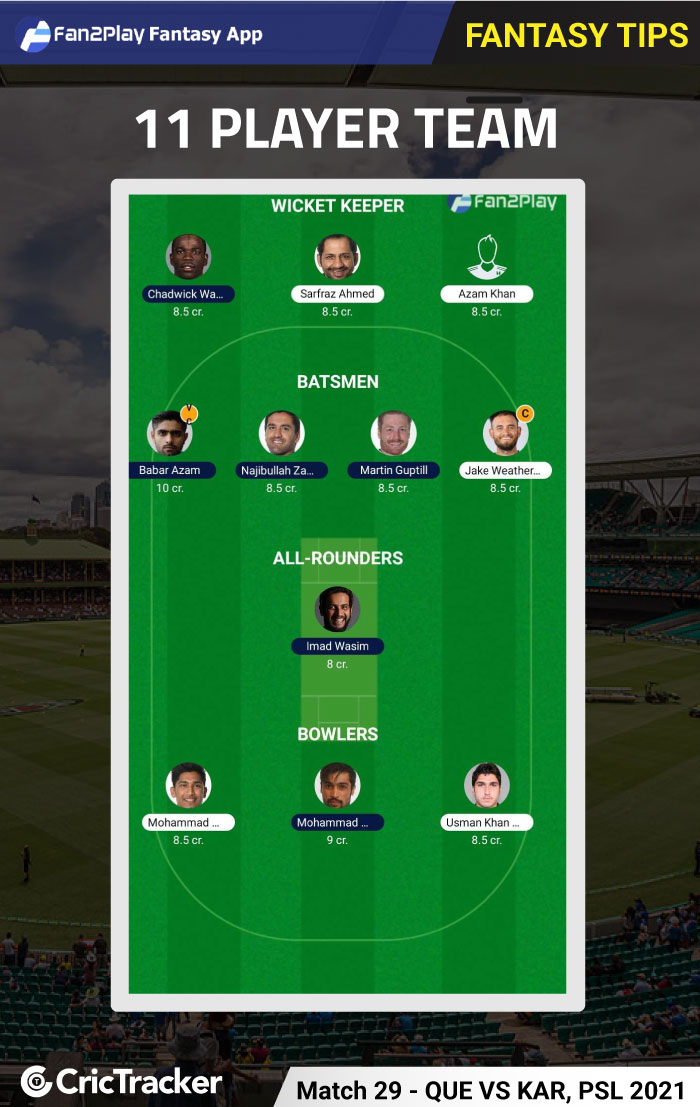