Rashid Khan has been in impressive form in PSL 2021. 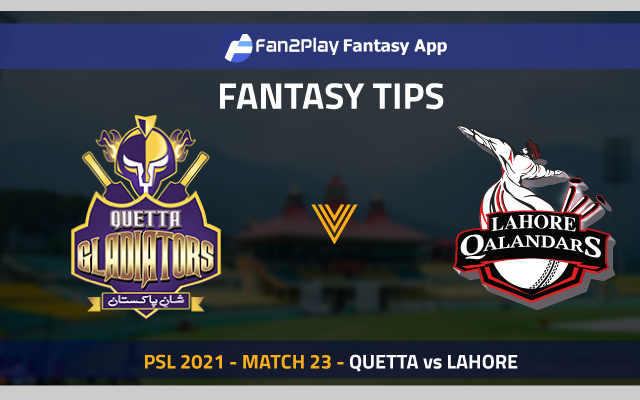 Match 23 of the Pakistan Super League 2021 will see Quetta Gladiators crossing swords with Lahore Qalandars. This encounter will take place at the Sheikh Zayed Stadium in Abu Dhabi on Tuesday (June 15).

This match will commence at 11:30 PM IST and can be streamed live on the Sony Liv platform.

Lahore Qalandars have been brilliant this season and are one of the front-runners to clinch the title. With five wins in seven games, they are second in the team standings and are just one win away from securing a place in the playoffs. However, their last outing resulted in a 28-run loss against Islamabad United, and they would like to bounce back.

On the other hand, nothing much has gone in Quetta Gladiators’ favour this season. The Sarfaraz Ahmed-led side has struggled to perform as a unit and has suffered one defeat after another. In fact, they are last in the team standings with just one win in seven games. This means a loss in this clash would officially knock them out of the playoff race.

Arguably the best leg-spinner going around, Rashid Khan has enjoyed a great time in PSL 2021, and he wouldn’t mind putting up another sensational performance. He has taken wickets regularly and that too without conceding too many runs. If that’s not appealing enough, the Afghan has also contributed with his big hits down the order.

Rashid Khan’s teammate Fakhar Zaman also had a fruitful campaign in PSL 2021. The Lahore Qalandars dasher has scored runs consistently and played a vital role in his side’s successful campaign. In fact, Zaman is the third leading run-scorer of the season, with 243 runs in seven innings. 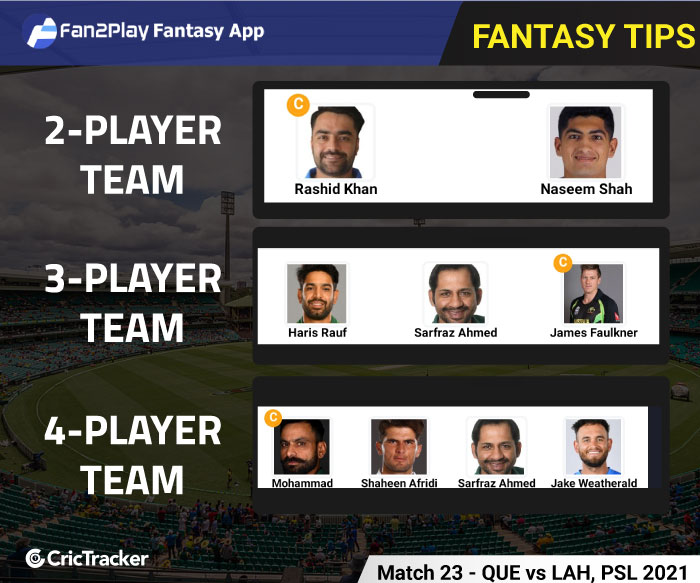 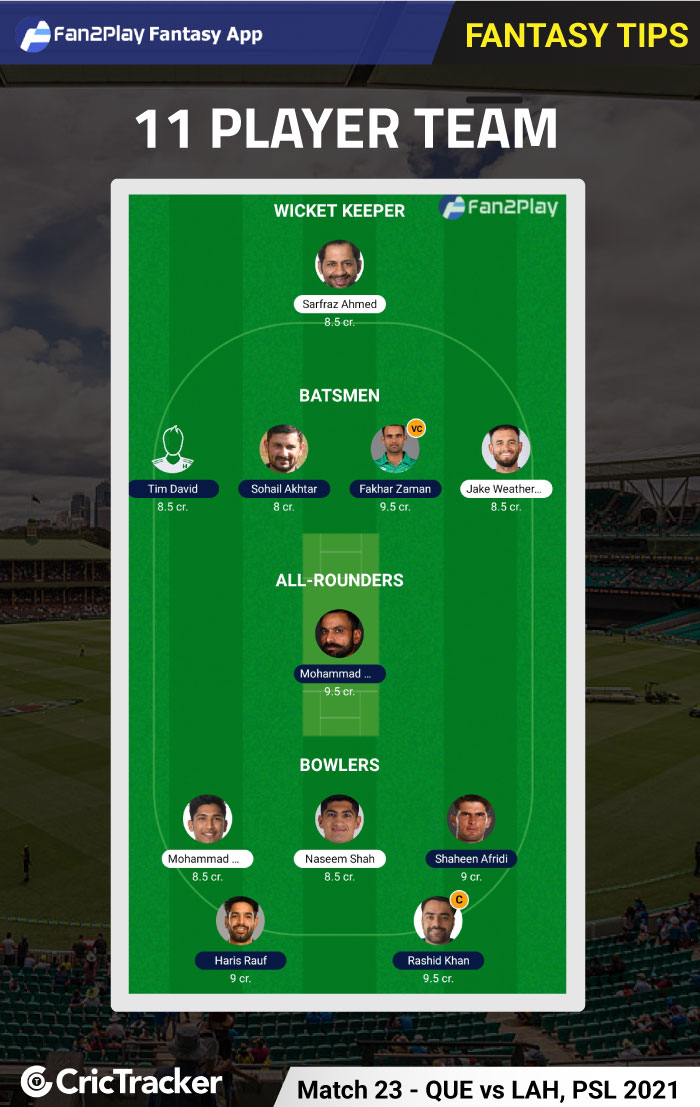