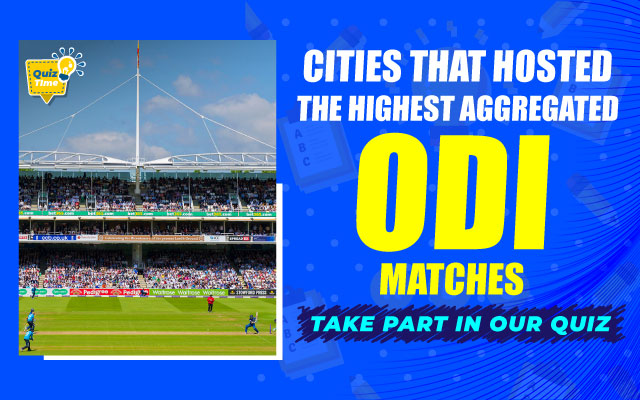 The ODI series featuring Australia and India was a treat for batsmen as a total of 2000 runs were scored across the three matches by both teams. As many as five 300+ totals were recorded in this series with only Australia in Canberra missing out on a 300+ total. The 2000 runs aggregated in this series are the 2nd most runs in any 3-match bilateral ODI series. The series between India and England in 2017 stands at the top of this list with 2090 runs across the three games where both the teams ended up making 300+ totals.

Even though a total of 2000 runs were scored in just three games, there were no real individual batting performances coming through. India did not even have an individual century in this series while Australia had three of them but none over 120 runs. To top it, India played the series in the absence of Rohit Sharma, the world no.2 ranked ODI batsman. Indian skipper Virat Kohli, who is the No.1 ranked batsman, couldn’t score a century in this series.

Even David Warner couldn’t find a three-figure even after playing two matches. This shows how well the other batsmen stepped up and made most of the helpful conditions. Hardik Pandya was India’s leading run-getter with two 90+ scores while the likes of KL Rahul and Ravindra Jadeja came up with fifties in the last two ODIs despite batting outside the top four. Shikhar Dhawan in the first ODI and Kohli in the last two ODIs were the other players with half-centuries for India in this series.

While the first ODI produced a total of 682 runs scored by both sides, the second match went further with 727 runs coming at the loss of 14 wickets. The 2nd ODI, hosted by the Sydney Cricket ground, became the first-ever One-Day International on Australian soil with a match aggregate of 700+ runs. The match also witnessed a total of 20 maximums hit by both sides, the most maximums in an ODI involving Australia in Australia. The 2015 CWC game between West Indies and Zimbabwe witnessed 22 sixes.