Having levelled the series, South Africa would eye to take a lead at Centurion on 14th April 2021. 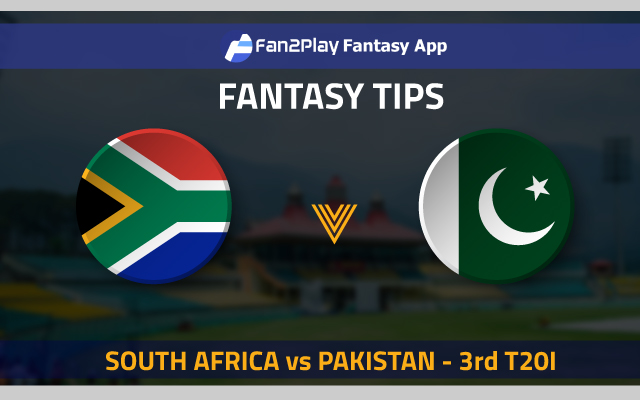 The third game of the four-match T20I series between South Africa and Pakistan will be played at the Super Sports Park, Centurion on 12th March 2021.

The match will start at 6:00 PM IST. The live streaming will be available on the FanCode app.

Led by George Linde’s performance, South Africa made a strong comeback in the four-match series after conceding a lead of 1-0. After Pakistan elected to bat first in the second T20I, losing wickets at regular intervals did not allow them to put up an imposing score. Linde bagged three wickets for just 23 runs, while Lizaad Williams got as many for 35 from his four overs to restrict Pakistan to 140/9 with Babar Azam top-scoring with a run-a-ball 50.

A 30-ball 54 for Aiden Markram, alongside Heinrich Klassen’s 36 from 21 kept South Africa well ahead of the opposition during the chase. Linde played a quick 10-ball 20-run cameo with the bat too, to take South Africa across the line with 6 overs to spare. Having levelled the series, the hosts would eye to take a lead at Centurion on 14th April 2021.

Although Babar’s knock never got the acceleration that he would have wanted, his half-century ensured that Pakistan at least reached a respectable total. Lack of partnerships restricted them to a low score but Azam held his end up during his run-a-ball 50.

Aiden Markram was fluent in his 51-run knock from 32 deliveries in the first T20I, and he followed that with another sensational knock of 54 from 30, which included seven fours and three sixes. With the kind of form he has been in, expect him to deliver the goods for his team once again. 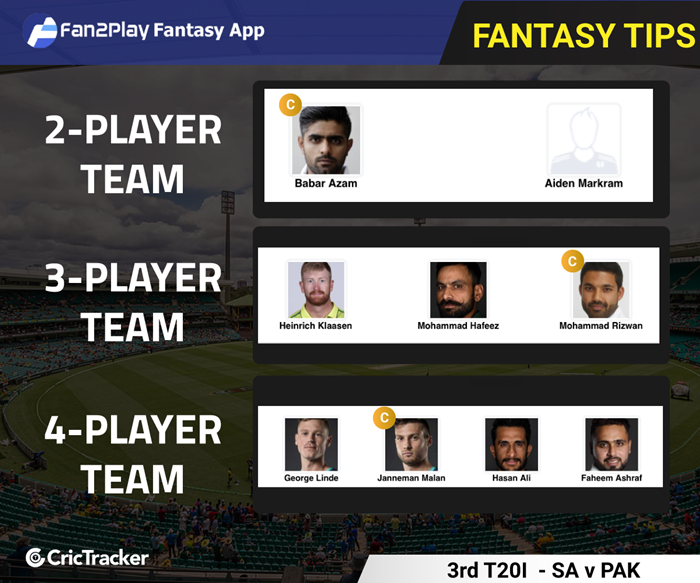