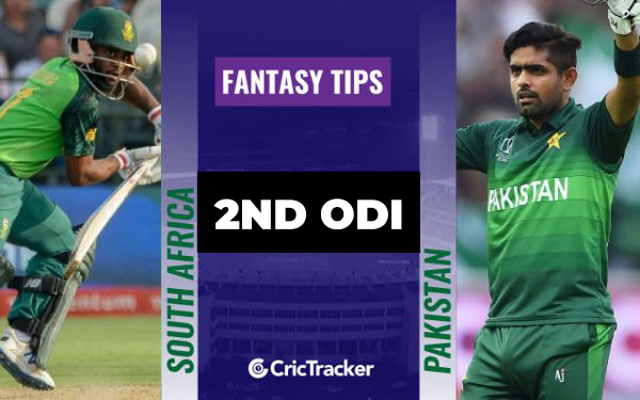 South Africa got off to a poor start in their home turf against the touring Pakistani side. A top-order crumble meant that they were on the back foot right from the get-go. However, Rassie van der Dussen isn’t known for giving up without a fight.

He did what he often has done in recent times – pull South Africa out of their precarious situation. But whatever damage that could’ve been done had been done, as any target of under 290 was never a good one on what was a flat, batting track. Pakistan had a few hiccups in the run-chase, but they eventually managed to hold on to their nerves and seal the deal.

IPL 2021: Dhanashree Verma gets emotional after Yuzvendra Chahal gets his maiden wicket in the tournament

Rassie van der Dussen’s knock went in vain in the last match, but he did all he could to prevent South Africa’s batting unit from collapsing early on. His century ensured the game isn’t one-sided.

Pakistani skipper Babar Azam proved once again why he should be in the discussion about the best batsmen in the world currently, by scoring a century in the last game.

Shaheen Afridi is another Pakistani superstar who can be one of their all-time greats if he can maintain his form. He dismissed Quinton de Kock and Aiden Markram in the last game.

For South Africa, Anrich Nortje was the most impressive with the ball. By picking up 4 wickets, he ensured that Pakistan doesn’t have it easy in the run-chase. 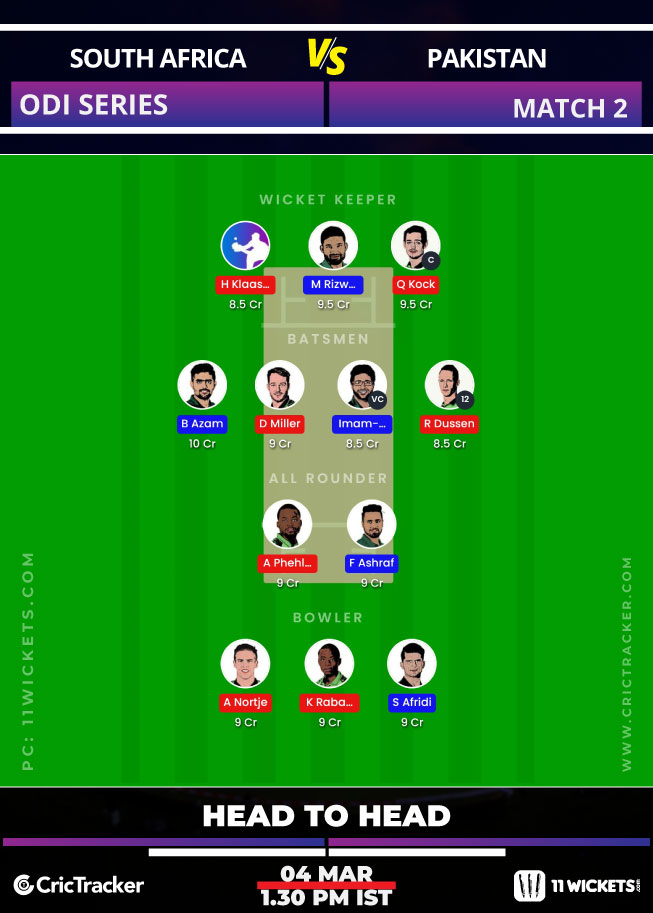 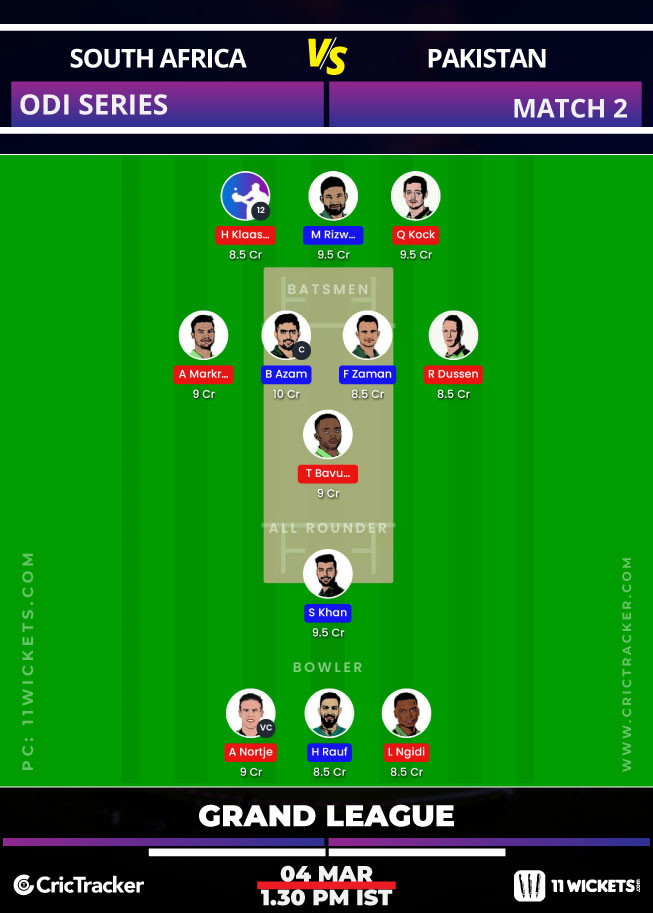