Match 17 and 20 of the ECS T10 Kiel will be played between SG Hameln and First Contact at Kiel Cricket Ground, Kiel.

SG Hameln and First Contact will face each other twice on Friday in the ongoing ECS T10 Kiel. The Hameln side are enjoying a good run having won their last two matches. They are currently at the third place in the points table with the six points.

First Contact has been one of the weakest teams in the tournament. They will be having quite a busy Friday as they will play three matches. They have won only one match so far after playing five and would be keen on making it a hattrick of wins on Friday.

Though Akila Rajapakshe has done well consistently, Rizwan can contribute in both the departments and will be a useful captain option. Rizwan has so far scored 51 runs in four innings and has also picked up five wickets.

Zahir Zakhil has been the lone fighter for First Contact. In five matches so far, he has scored 88 runs at a strike-rate of 133.33 and with the ball, he has accounted for five scalps at a brilliant economy of 6.7. 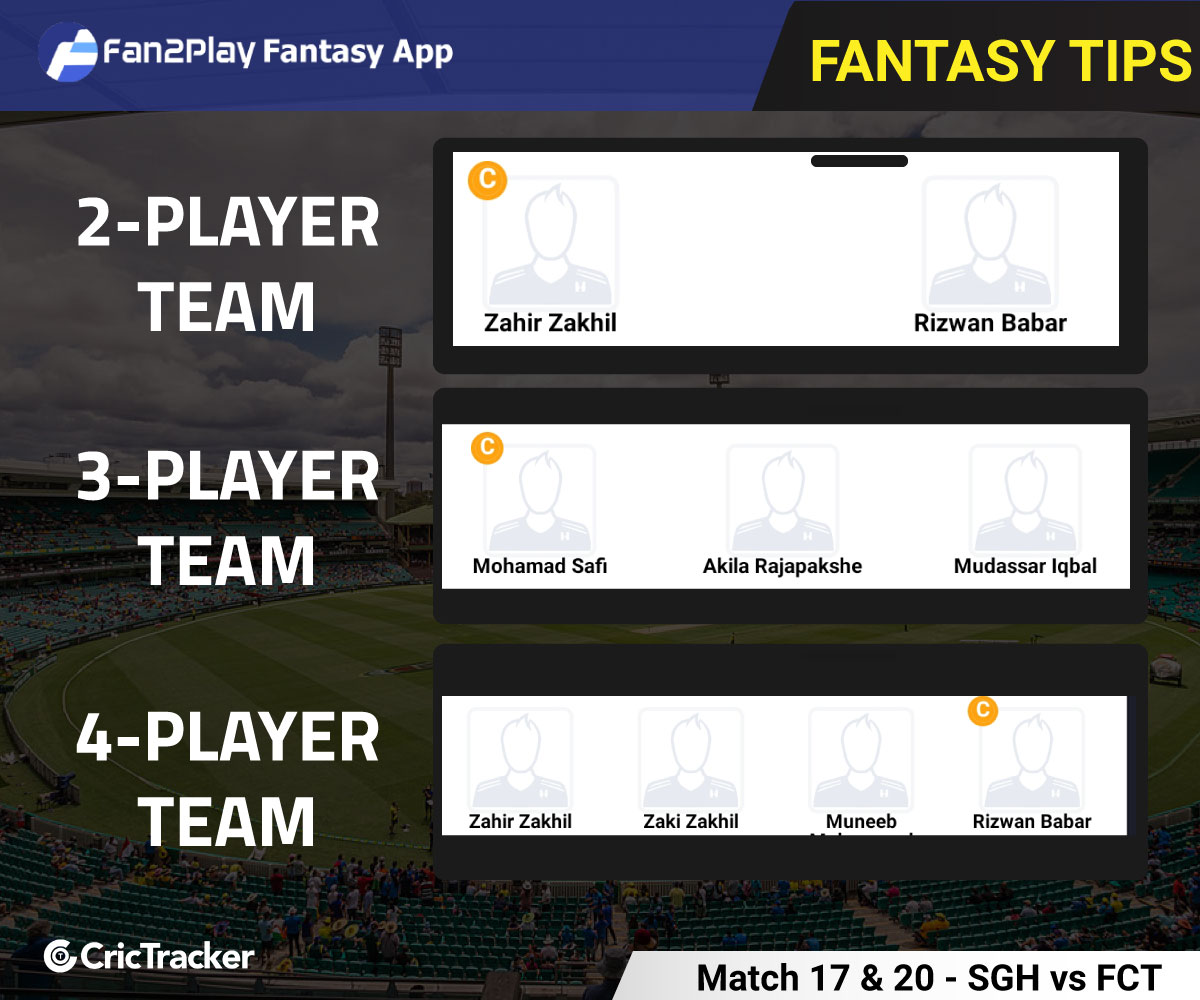 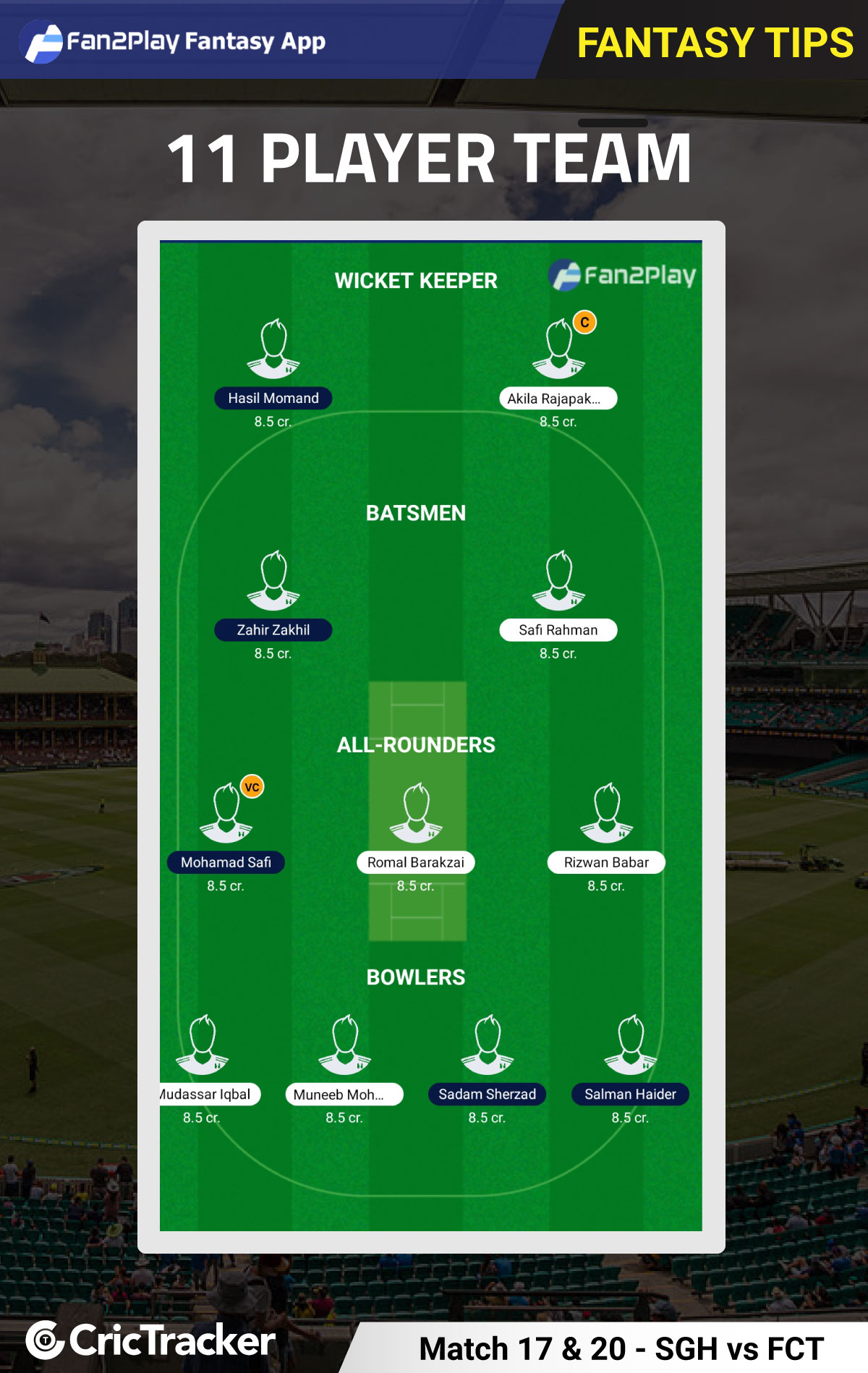