The Saffron Strikers will battle against the Ginger Generals in Match No.14 of the Spice Isle T10 League. This match will be played at the National Cricket Stadium in Grenada.

The match will start at 09:30 PM IST and will be streamed live on the FanCode App.

Two teams that have had good runs in the Spice Isle T10 League will lock horns in Match 14 of the tournament. The Saffron Strikers are currently placed at 2nd place in the points table after winning 2 out of the 4 matches that they have played in the tournament.

The Ginger Generals, too, have emerged triumphant in 2 out of the 4 matches that they have contested in, and are placed at the 3rd place in the points table. Both these teams are entering this match on the back of losses in their previous games. While the Ginger Generals went down to the Cinnamon Pacers, the Strikers lost to the Bay Leaf Blasters.

Benjamin Wavel has been in good form throughout this tournament for the Ginger Generals. While he scored a blistering half-century against the Nutmeg Warriors, he also scored a whirlwind 18-ball 31 against the Bay Leaf Blasters in the Generals’ first match of the tournament. Wavel will look to score big against the Saffron Strikers.

Lendon Lawrence gave a quick start to the Saffron Strikers in their match against the Bay Leaf Blasters. Opening the batting, he scored 64 at a strike rate of 206 to power his side to a total of 119 in their allotted 10 overs. 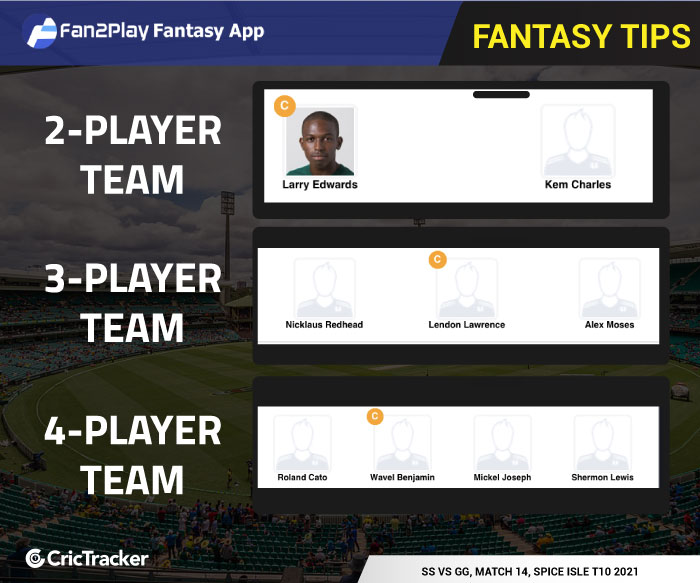 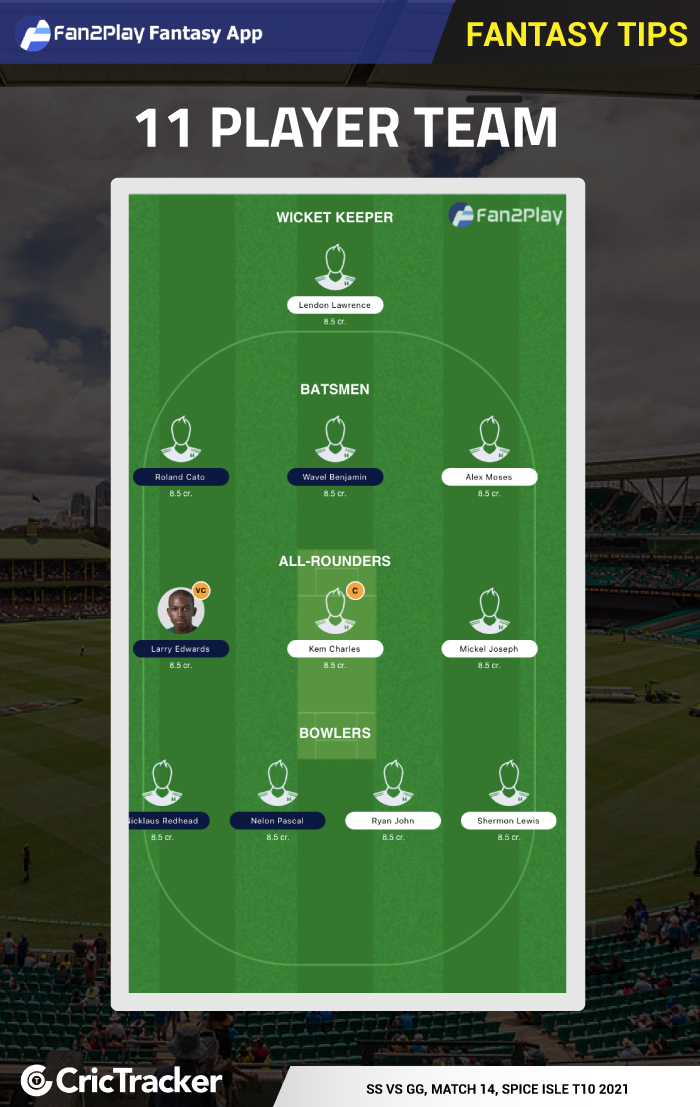