Lendon Lawrence has enjoyed a sensational run in the competition.

Saffron Strikers will take on Ginger Generals in match 30 of the Spice Isle 20201 at the National Cricket Stadium, Grenada, on Wednesday (June 9).

This encounter will start at 11:30 PM IST, and fans in India can switch to FanCode to catch the live streaming of the game.

Saffron Strikers have been on a roll in the inaugural season of the Spice Isle T10 tournament. With six wins in nine outings, the Strikers are leading the team standings and have also sealed a berth in the playoffs. This will be their last league-stage game, and they will look to continue their winning run going into their next stage.

On the other hand, Ginger Generals had a mixed season with four victories and as many defeats. They are currently in the third spot on the points table and are aiming for a semi-final spot. The Generals lost to the Cinnamon Pacers by 32 runs in their previous encounter, and bouncing back against the table-toppers won’t be easy.

One of the main reasons behind Saffron Strikers’ stellar campaign is Lendon Lawrence’s blitzes in the top-order. The dashing opener has been dominating bowlers from the outset and has played several scintillating knocks in the tournament. Lawrence even scored a match-winning half-century in his last outing and would like to continue his brilliant show.

Ginger Generals all-rounder McDonald Daniel is another player who can shine in the upcoming contest. The dasher has been bolstering his side’s total with his big hits lower down the order. If that’s not enough, his more than handy off-spins have contained the run flow. Hence, he’ll be critical to Generals’ success. 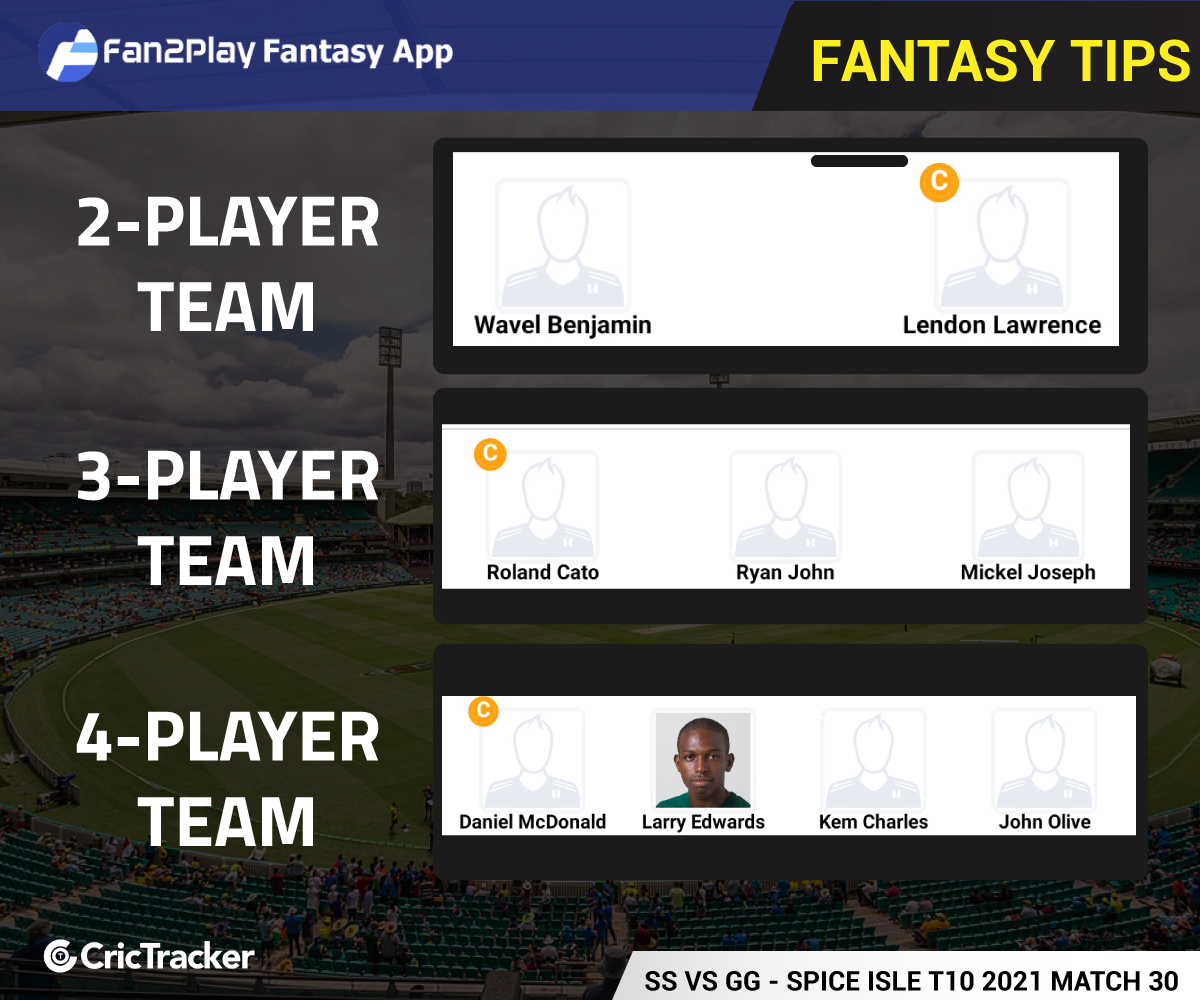 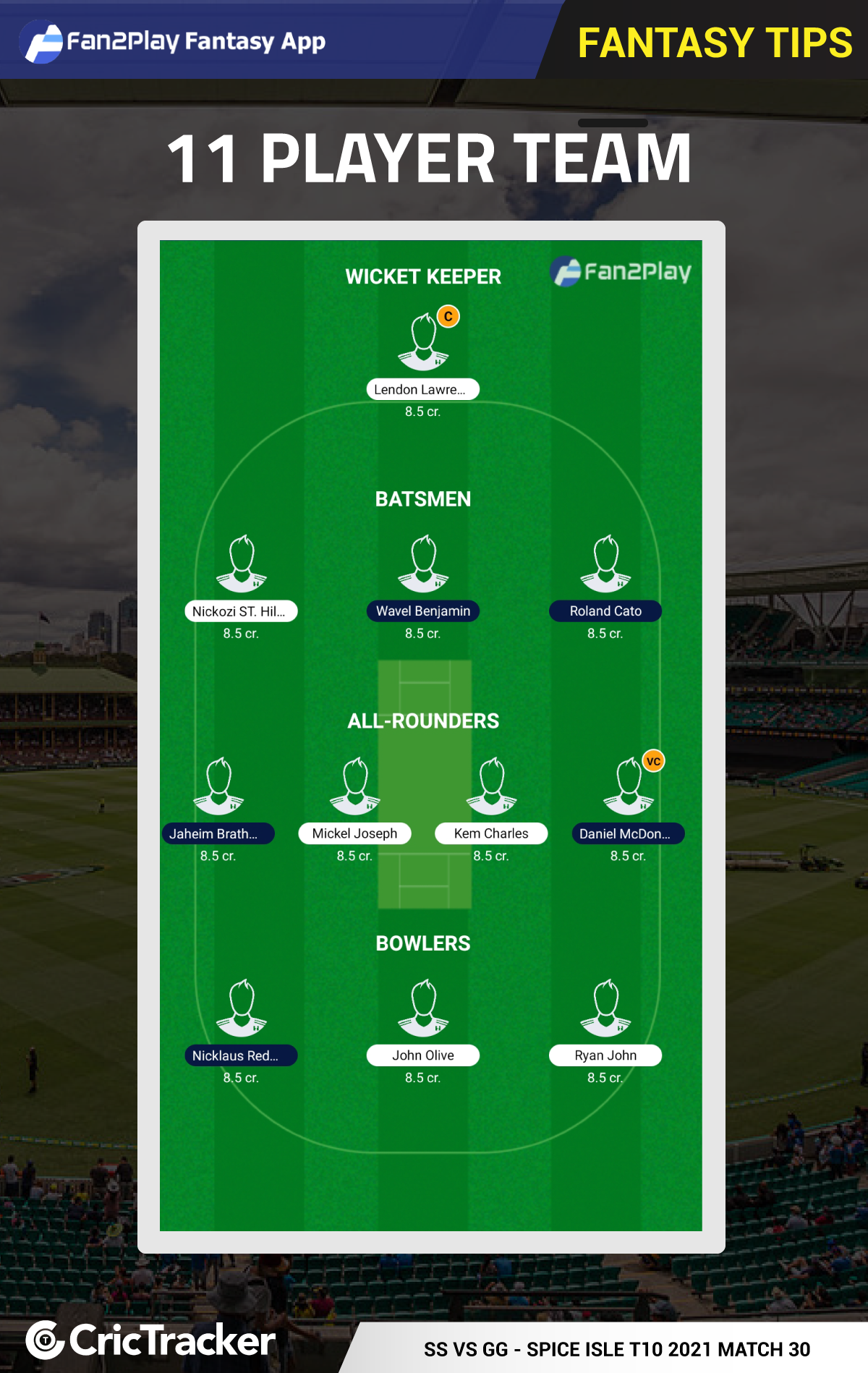