The 31st match of the Spice Isle T10 tournament will be played between the Saffron Strikers and the Nutmeg Warriors. This match will take place at the National Cricket Stadium in Grenada.

This match will start at 07:00 PM IST and will be streamed live on FanCode.

The Saffron Strikers have had a sublime run in the Spice Isle T10 tournament. They are the top placed side in the league and have won 7 out of the 10 matches that they have featured in.

The Nutmeg Warriors have experienced an ordinary run in the tournament thus far. They have emerged triumphant in just 4 out of the 10 matches that they have contested in, and are placed at the 4th place in the points table.

Captaincy Picks for SS vs NW

Lendon Lawrence provided a blistering start to his side in their clash against the Ginger Generals. He scored a quickfire 29 and scored his runs at a strike rate of over 150. He will cause some problems for the Nutmeg Warriors if he gets going.

Seandell Regis scored a fast 30-ball 46 for the Nutmeg Warriors in their match against the Bay Leaf Blasters. Regis can snatch the match away from the opposition in a jiffy. 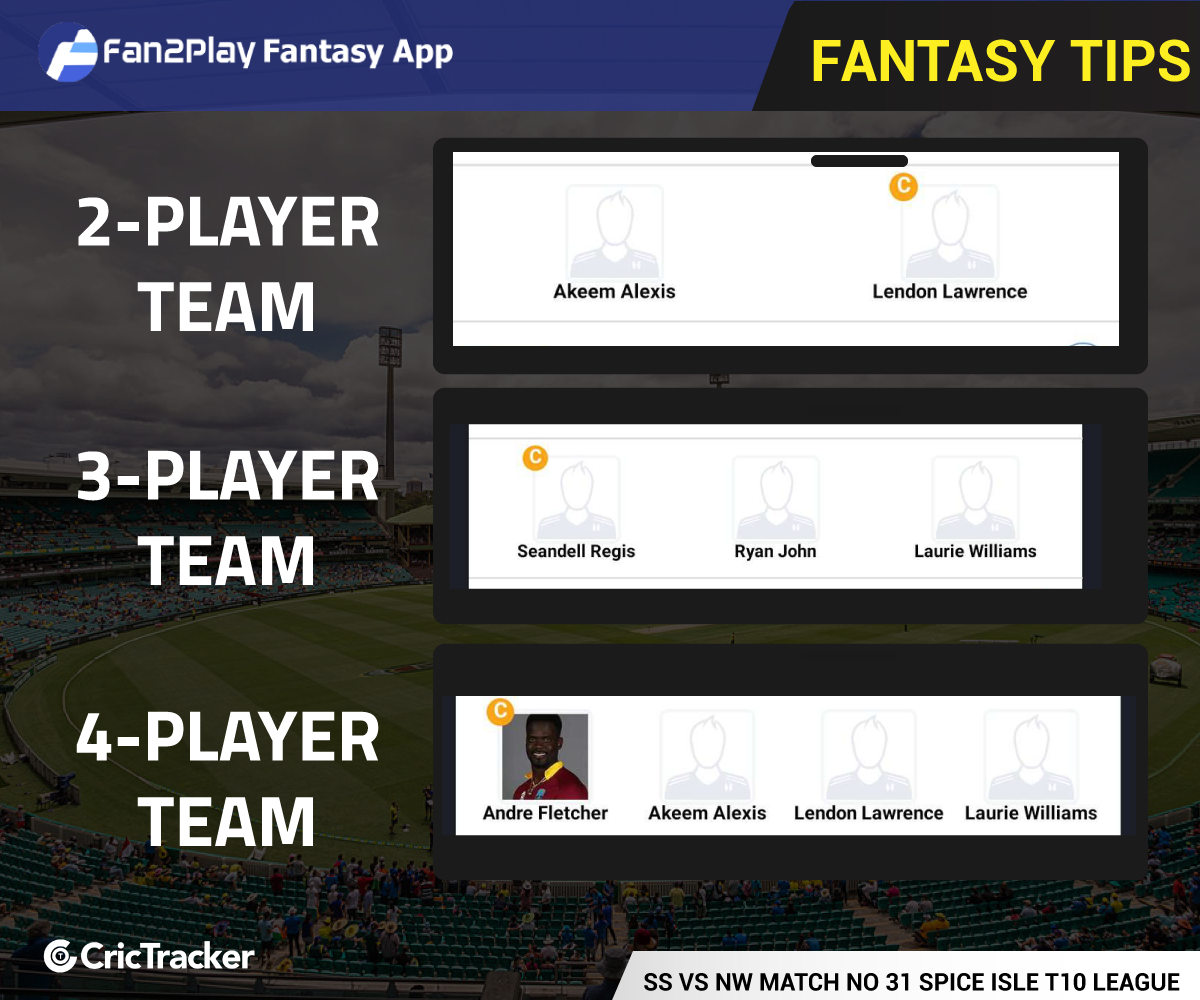 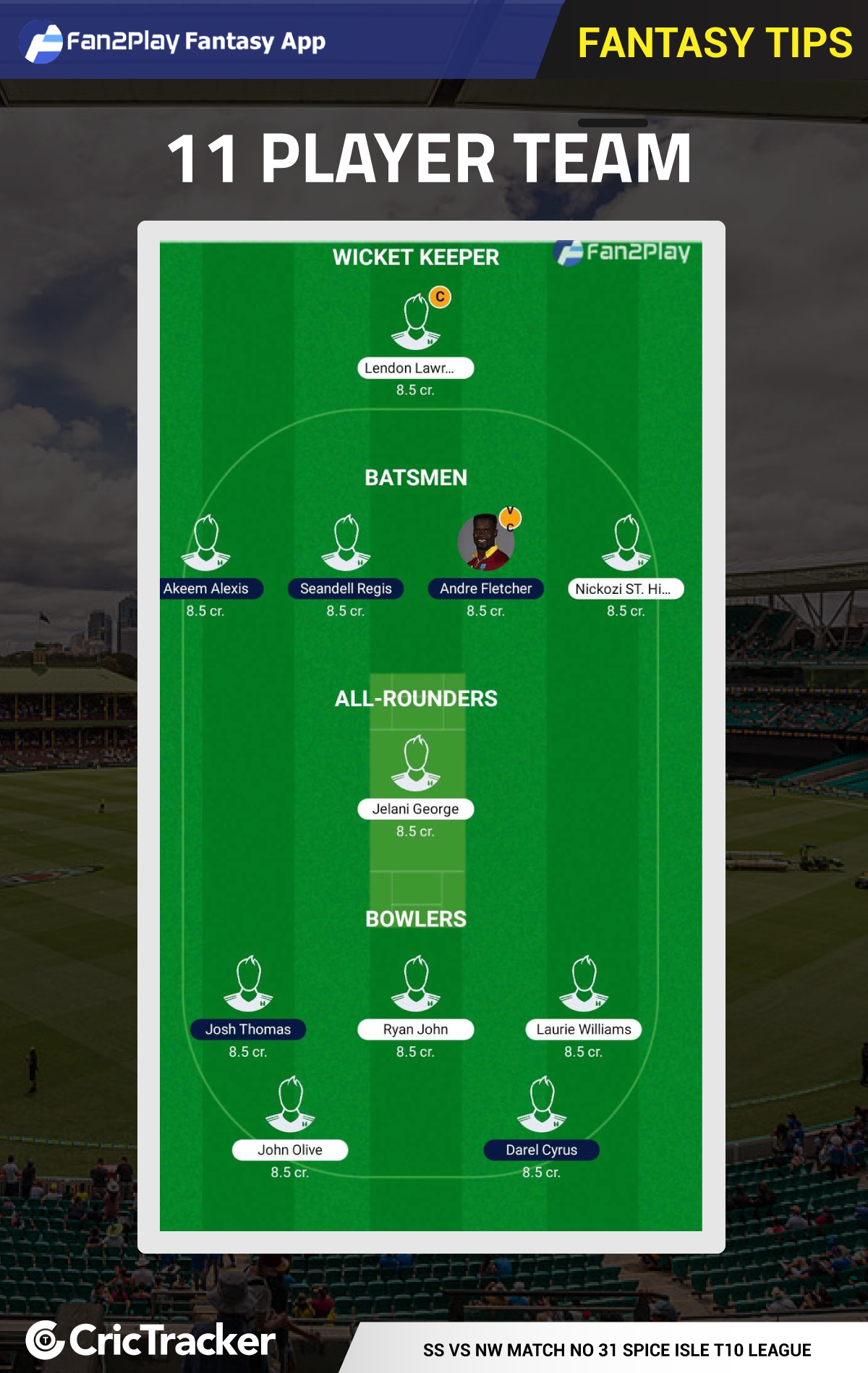