Both the teams are entering their encounter on the back of losses in their respective previous encounters.

The 19th Match of the St. Lucia T10 Blast will take place between Gros Islet Cannon Blasters and Babonneau Leatherbacks. The match will start at 9:00 PM IST and will be streamed live on Fan Code.

Two teams occupying the bottom half of the points table will battle against each other on 9th May 2021 in Match No. 19 of the St.Lucia T10 Blast. The Gros Islet Cannon Blasters have won 1 out of the 3 matches that they have played thus far in the league and are currently occupying 7th place in the points table.

On the other hand, the Babonneau Leatherbacks are occupying 9th place in the points table, having won 1 out of the 2 matches that they have contested in the league. Both the teams are entering their encounter on 9th May 2021 on the back of losses in their respective previous encounters and will look to get back to winning ways.

Captaincy picks for GICB vs BL

Dornan Edward did a good job for the Gros Islet Cannon Blasters with both bat and ball in their previous match. While he scored 18 off just 9 deliveries with the willow, Edward also gave away just 8 runs in the two overs that he bowled, and also picked up a solitary wicket. 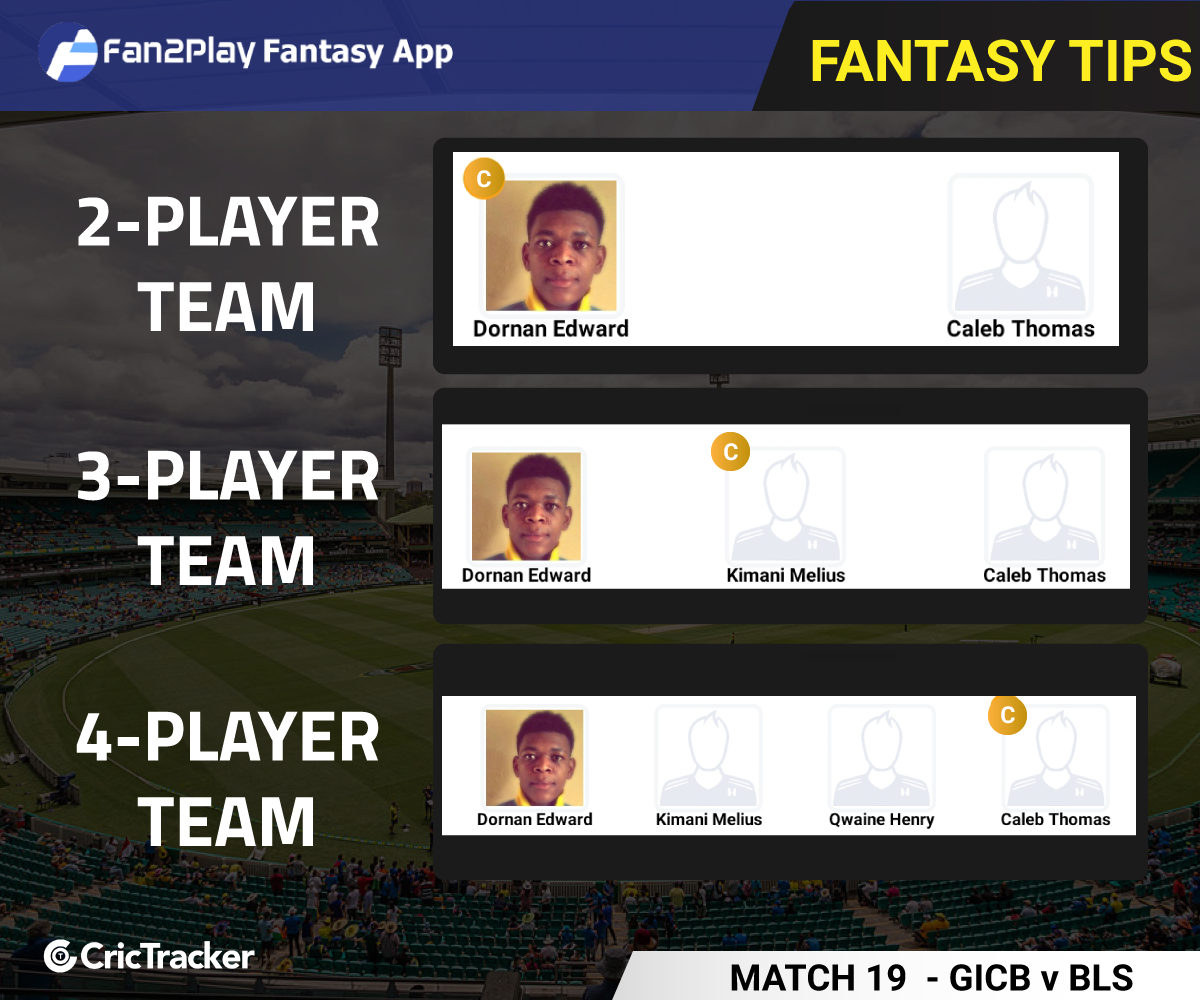 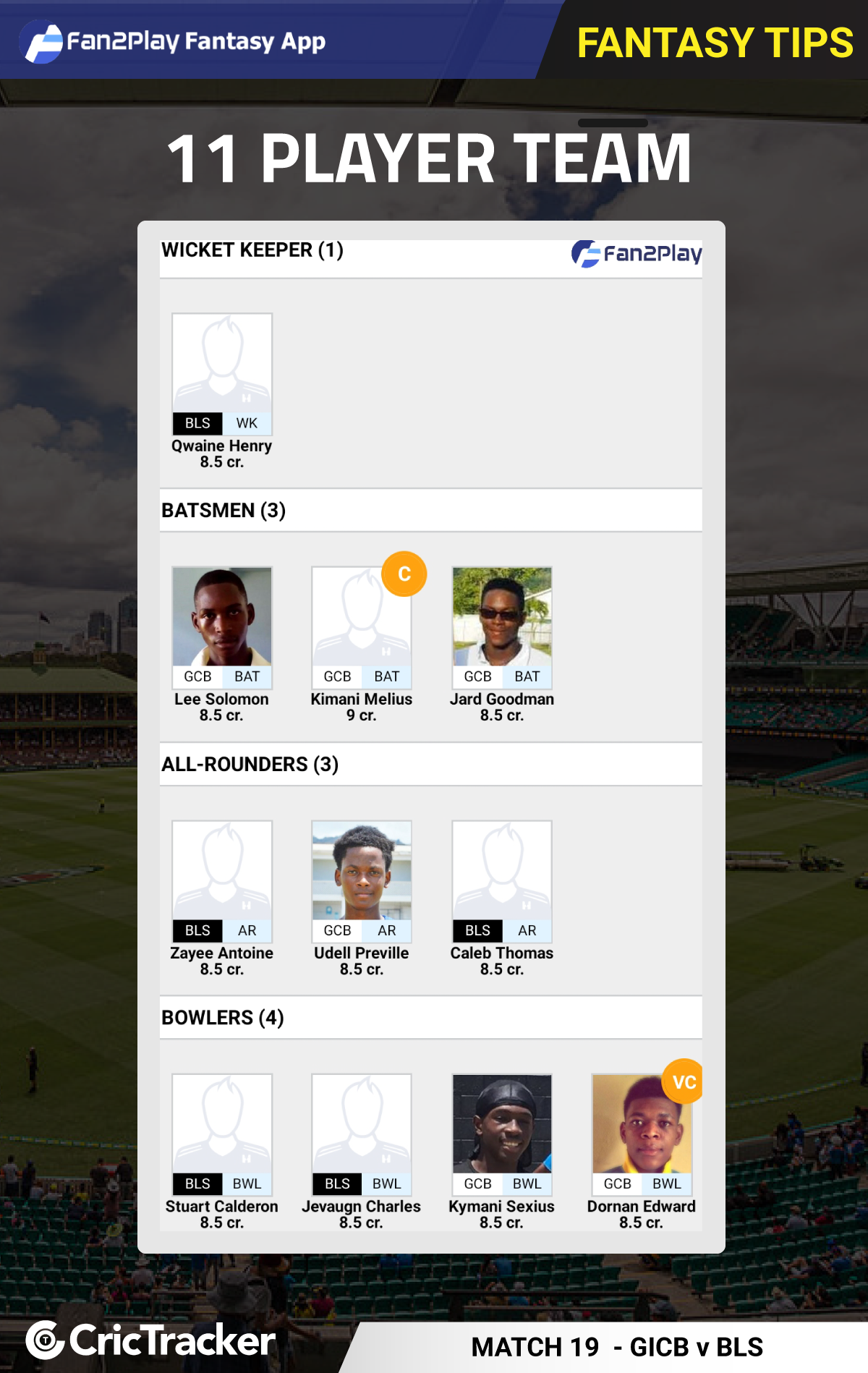