Aussies are placed at the top of the table with 40 points as they registered 4 wins and 2 losses in 6 games.

The Men in Yellow suffered a close defeat against India by 13 runs in the final ODI of the three-match series at Manuka Oval in Canberra. Despite the loss, Australia managed to seal the series by 2-1 along with regaining its top position in International Cricket Council (ICC) Men’s Cricket World Cup Super League’s points table. Aussies are placed at the top of the table with 40 points as they registered 4 wins and 2 losses in 6 games.

India, on the other hand, also managed to open their account in the points table to climb to the fourth position with 9 wins. India has featured in three ODIs as a part of Super League, winning only one game while it’s one point got deducted for slow over-rate against Australia in the first One Day International.

As far as today’s game is concerned, though it was a dead-rubber, the win will provide the required momentum to the Indian side ahead of the three-match T20I series, starting from December 4, Friday. Also, the visitor’s bowling department, which was off the radar from the past 2 games, finally got into the groove and found the right rhythm.

Winning the toss, Indian skipper Virat Kohli decided to bat first. The Men in Blue managed to post a decent target of 302 on the board as Hardik Pandya smashed a stunning 92 off 76 deliveries followed by Ravindra Jadeja’s match-defining knock of 66 runs off 50 deliveries.

Skipper Kohli also made a significant contribution to the scoreboard as he added 63 runs. Ashton Agar emerged as the highest wicket-taker for Australia with 2 wickets while Sean Abbott, Josh Hazlewood, and Adam Zampa had one each to their name.

In reply, Australia had a torrid start as their new opening pair of Marnus Labuschagne and skipper Aaron Finch didn’t reap the desired results. Smith also looked out of touch and lost his wicket in the 12th over while playing at 7 runs. Finch emerged as the highest run-getter for his team with 75 runs in 82 deliveries. Glenn Maxwell added to life to run chase by hammering 59 runs in just 38 deliveries but failed to take his team home.

Shardul Thakur picked three wickets while debutant T Natarajan had two to his name. Jasprit Bumrah also scalped two wickets including a priced wicket of Maxwell while both Kuldeep Yadav and Ravindra Jadeja had one each. 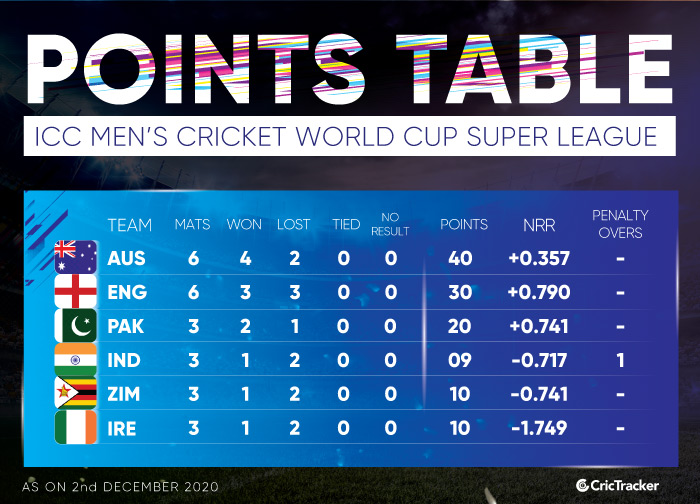