The big battle before the finals, will Lanka be second time lucky?

The time has probably come for the biggest battle of World T20 2014. They say that the hardest job is to win the semifinals, but dear SIRS, let me make it clear that the two teams facing off this time were the finalists of the World T20 2012. This time, they face each other again, but one notch lower, in the semifinals. In the finals of the last World T20, Sri Lanka fell short to West Indies by 38 runs, but will they be second time lucky? Let us have a look at both the teams and their preparation for the World T20 2014 semis. The team from the island nation was based in Zahur Ahmed Chaudhary Stadium, Chittagong till the group stage. They now move to the Sher-e-Bangla Stadium, Mirpur for the third phase of the tournament, i.e., the semifinals. Let us have a look at their performance in the matches of the Super 10 round. They first choked South Africa (the other qualifier from the group) by 5 runs in their opening encounter and followed it up by murdering Netherlands for 39 in their next game. However, when it mattered the most, they went down to England and messed up their chances of qualifying for the semis. All it was down to the last game against New Zealand, and Rangana Herath returned with the spell of his life (3.3-2-3-5) to defend 120 on the worst possible pitch of World T20 2014. He will also be supported by the duo of Sachithra Senanayake and Ajantha Mendis.

Coming into the semifinals, it will be big challenge for the Lanka side to retain their consistency so that they are able to deliver the knock-out punch on their opposition to be second time lucky. 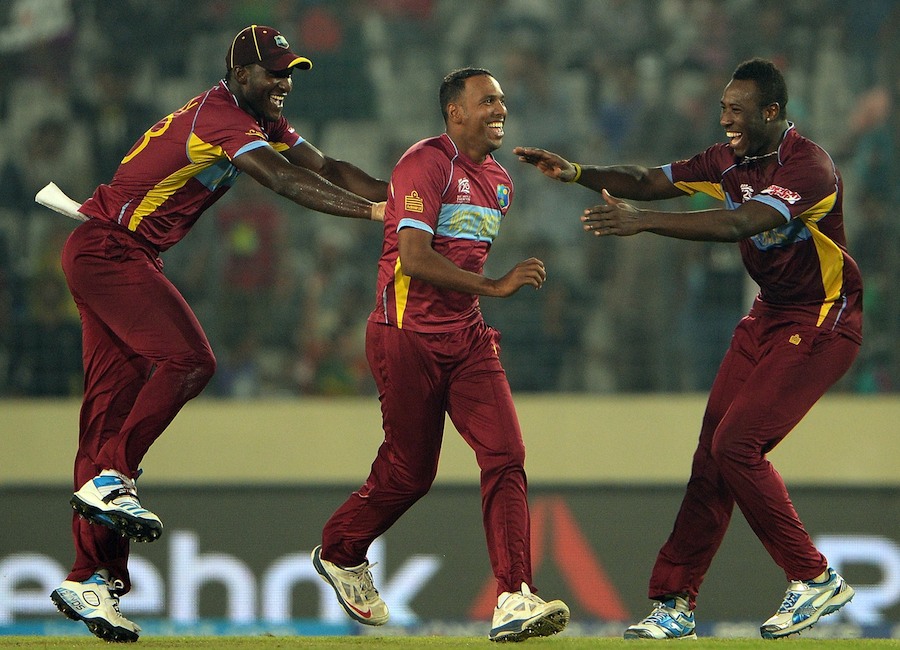 Oppa Gangnum Style….. The one song that descirbes the Carribean side. Earlier during the Television commercials and promotionals of World T20, they used the tag-line “Duniya Badlegi Bas Ek Over Mein” and this team shows the cricketing world that how to change the match in a span of a few balls. You will know better about how they do so, when you go through their performances in the recent World T20. Losing to India in their opening encounter, West Indies returned in style to dominate Bangladesh, winning by 74 runs. They changed the match in a space of 3 balls, courtesy Darren Sammy, their captain when the team gunned down 31 runs of the last 8 balls to deny Australia a sure-shot win. It was time for the virtual quarter-final against Pakistan and West Indies were struggling at 95-5 at the end of 16 overs before Darren Sammy and Dwayne Bravo imploded into the scene with 69 runs off the last 4 overs and Samuel Badree applied final nail in the coffin of Pakistan to book the semifinal spot.

The West Indies’ side will look to repeat its feat over Sri Lanka once again in the semis with the spin duo of Narine and Badree. To be frank, even Santokie looks in great form and the trio can become a headache for the Sri Lankan batsmen. 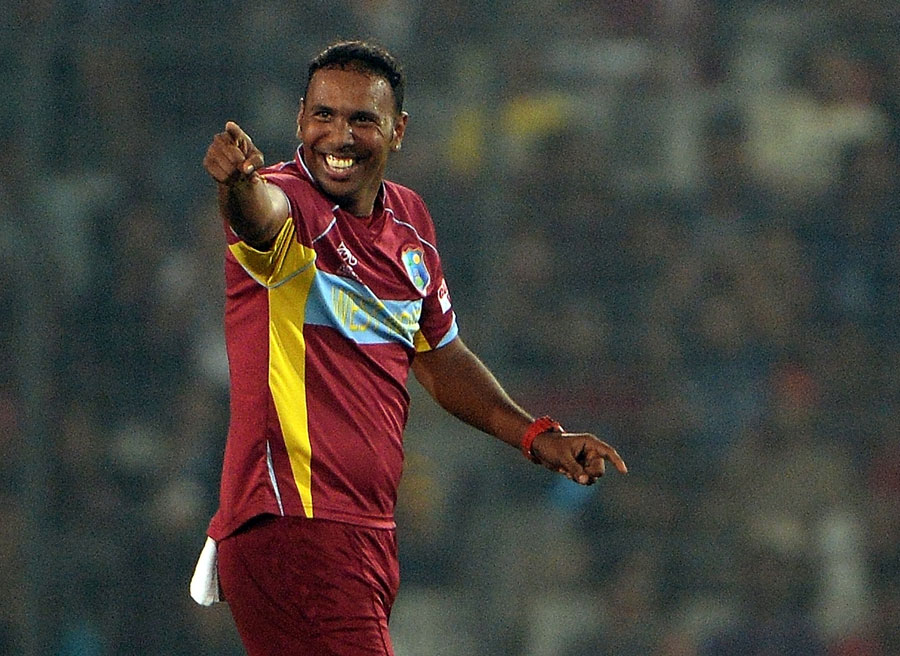 With 10 wickets from 4 matches, Samuel Badree would surely be the X-Factor between the teams. A lot will depend on how he performs and how Sri Lankan spin specialists, Jayawardene and Sangakkara picks him. For those who don’t know, Badree is the only bowler in the tournament with over 10 wickets, whose economy rate is less than 6. He was also the wrecker-in-chief of the Lankan side in the World T20 2012 finals by keeping things tight and accounting for Kumara Sangakkara.

Both the teams have won 3 out of 4 games in this tournament so far, and it will be interesting to see when the two sides consisting of potent spinners and batting fire-powers face in the first semi-final. To talk about the conditions, the pitch is expected to get drier and drier as the match progresses. Sri Lanka, coming from Chittagong will find it different as they encountered a lot of dew, which effected the outcomes of the matches there to a greater extent.