In their last meeting with the Sydney Thunder, Daniel Hughes’ troops ended victorious by 5 wickets with more than an over to spare.

The table-toppers Sydney Sixers will take on their Sydney counterpart in the 48th encounter of the Big Bash League (BBL) 2020-21 at Adelaide. The Sixers are unofficially certain for the playoffs spot and have lost only three fixtures out of the 11 they have played. With 32 points in their kitty, they are way ahead of the second-placed Perth Scorchers, who have 24 points after 6 victories.

In this clash, the Sixers are coming after three consecutive victories, the most recent of which came against the Scorchers by 7 wickets. In their last meeting with the Sydney Thunder, Daniel Hughes’ troops ended victorious by 5 wickets with more than an over to spare. On the other hand, the Callum Ferguson-led Thunder have no winning momentum to back them, as they were handed a 6-wicket defeat by the Hobart Hurricanes at Canberra, three days ago.

The strip at Adelaide has consistently assisted the pacers, and thrice in the last 5 finished encounters, the chasing side has ended on the winning side. However, the most recent encounter between the Strikers and Heat witnessed the former trouncing their opponents by a whopping 82 runs. The venue has been fairly high scoring with the team crossing the 170-mark on most occasions.

Playing combination for THU vs SIX

After a start-stop season, Philippe has gained rock solid momentum and is entering on the back of two half-centuries – 64 vs Thunder followed by 84 vs Scorchers. To add value, he has taken 8 catches behind the wickets and has been impressive with the gloves. 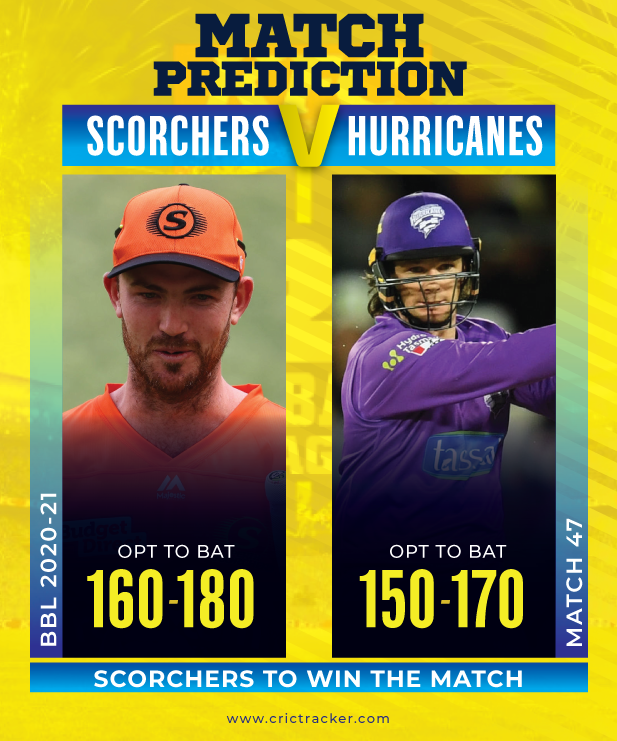